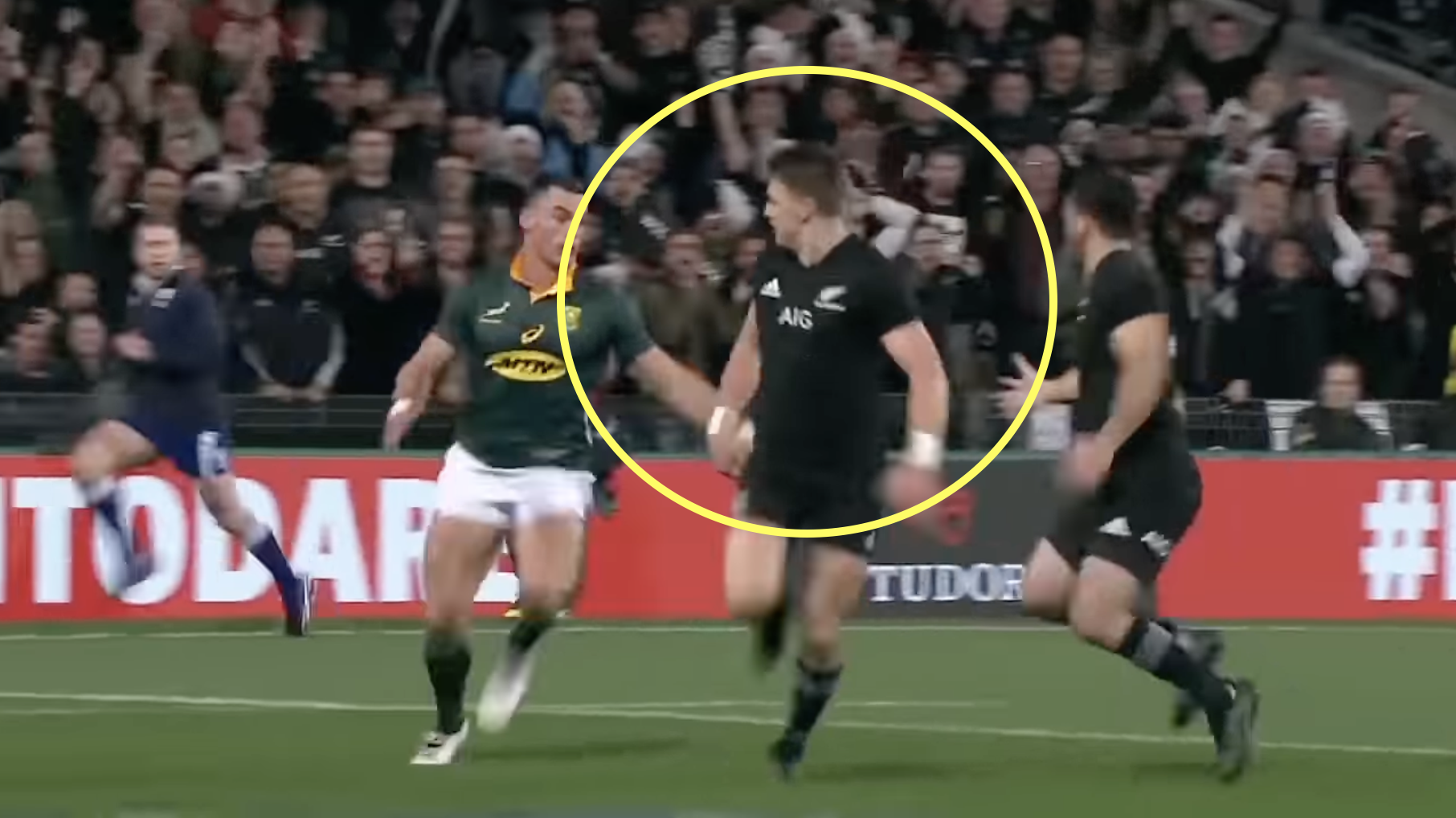 There are two types of rugby player- piano shifters and piano players, and they both make wonderful highlights reels.

While the piano shifters are the stars of the biggest hits or strongest players videos, the piano players are the stars of the more skilful montages. Andrew Forde’s recent video named ‘The Art of Passing in Rugby’ is devoted to the Finn Russells, Danny Ciprianis and Beauden Barretts of the game. When watching, it shows that no matter how big and strong tacklers become, there is almost no replacing a perfectly timed pass.

Take a look of the video:

This video was not just devoted to fly-halves slinging 15 metre passes, but some of the offloading masters of the game. Sonny Bill Williams, Leone Nakarawa and Taniela Tupou all featured, including the Australian’s epic one-handed pass to Marika Koroibete in their victory over South Africa in September.

Of all the passes in the video, few are more iconic than Russell’s ‘miracle pass’ against England in 2018 at Murrayfield which led to one of the greatest tries ever seen at the stadium. That pass seemed to cut out all fifteen players in the defensive line and even the bench, as Russell managed to pick out Huw Jones from seemingly nowhere. Unsurprisingly, the Scottish maestro features heavily in the video.

The Fiji Sevens team also feature a lot in the video, who seem to produce a string of passes worthy of a highlights reel with every game that they play.

Of course, it would not be a video of the best passes ever without Carlos Spencer being in it. It would have been truly unacceptable if the former All Black’s through the legs pass in the 2003 World Cup quarter-final against the Springboks to set up a Joe Rokocoko try did not make the cut.

While the majority of the world says football is the beautiful game, a video like this suggests otherwise.