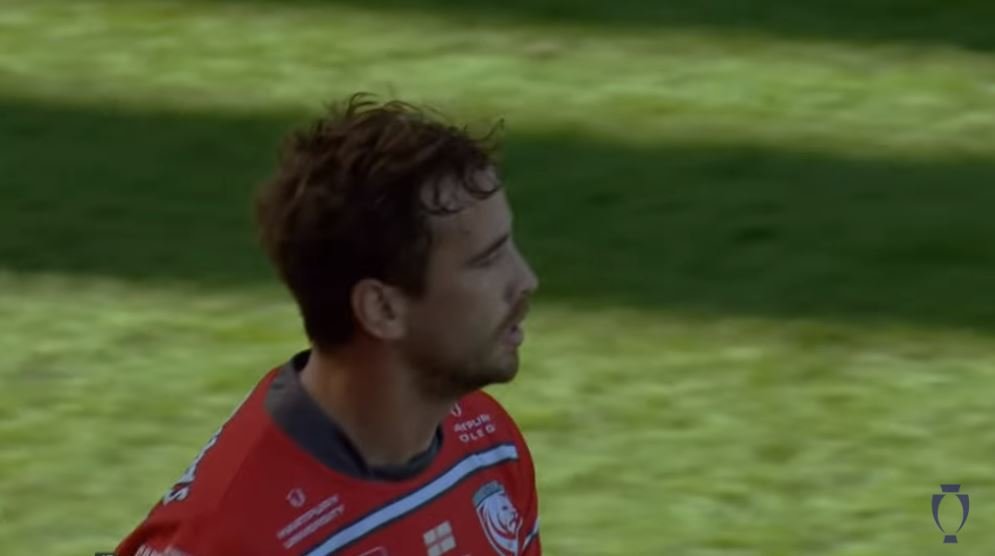 Cipriani has been in stellar form for Gloucester as they picked up two wins in their first four matches to establish themselves in the Gallagher Premiership Rugby top six.

And his Head Coach, Johan Ackermann said: “Credit to Danny, when he joined us there was a lot of pressure on him from changing clubs and everything, but he has slotted in really well both on the field and off the field.”