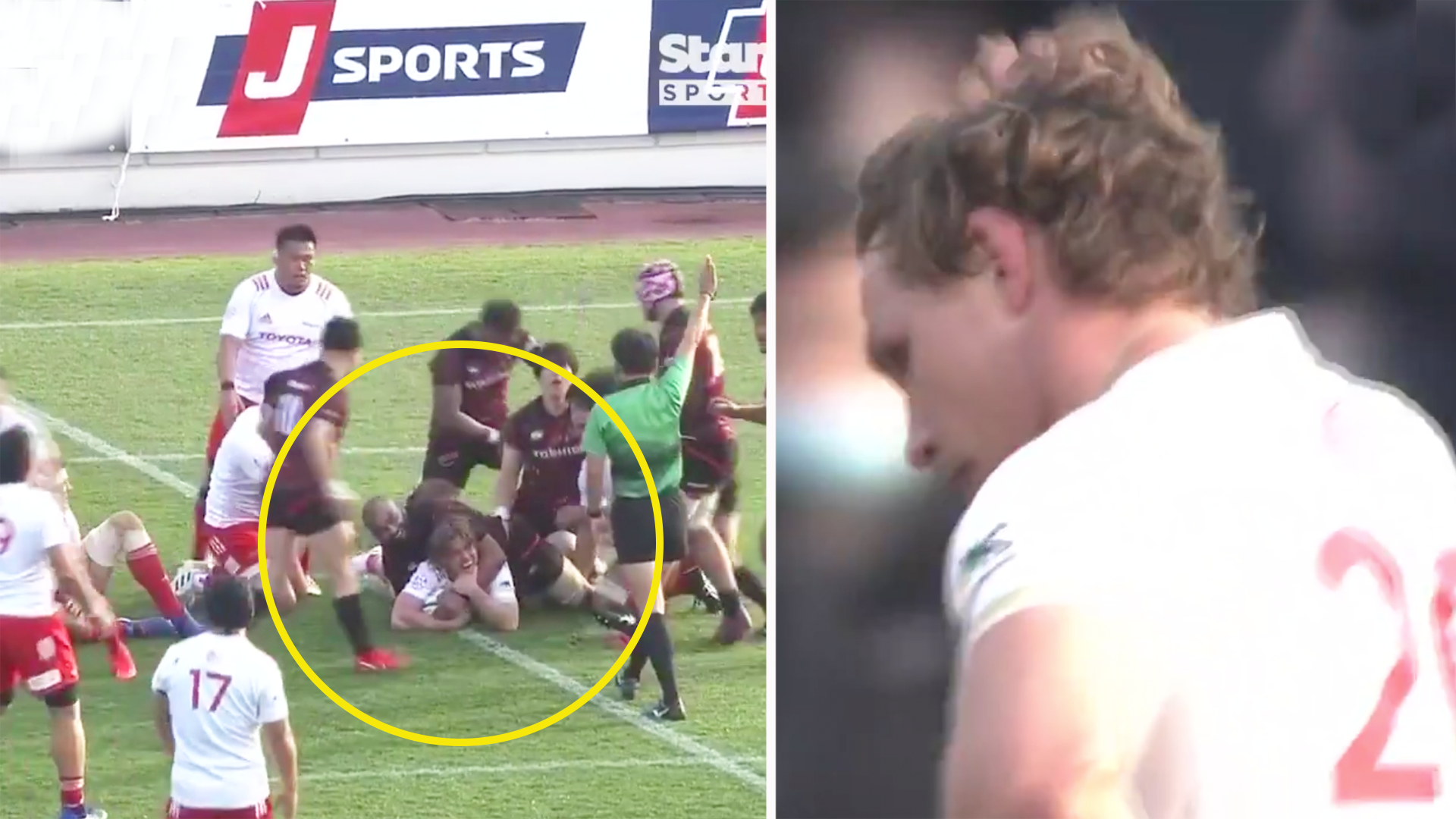 Michael Hooper is the latest high-profile international rugby star to make the move over to Japan’s Top League.

He came on for his debut yesterday for Toyota Verblitz and made an immediate impact – showing his incredible skill in open play and around the breakdown.

He shared the back-row with former All Blacks skipper Kieran Read to make a formidable back-row combination for Verblitz.

He was up against Toshiba Brave Lupus in Nagoya in a long awaited debut for the former Waratahs man.

It was clear to see after he came on that he was a cut above the rest of the opposition.

We see as he dominated in open play – latching onto the end of a half break of a teammate before racing away into acres of space in the Brave Lupus half.

We then watch as he shows off his trademark jackling skills, winning the ball back fro Verblitz at a crucial point in the game.

Some big plays from Michael Hooper on debut in Japan’s Top League pic.twitter.com/2n66QY8Bsu

Kobeco Steelers are arguably the biggest team in the Top League, boasting star names such as Ben Smith, Aaron Cruden and Brodie Retallick in their ranks.

Read and Hooper were exceptional in their clash against Toshiba yesterday and spoke last week about their newfound ‘bromance’ that was forged in their Bledisloe Cup playing days.

“We actually get along really well,” Read said. “It’s probably a bit strange for a lot of people looking at it, but it’s been working well so far.”