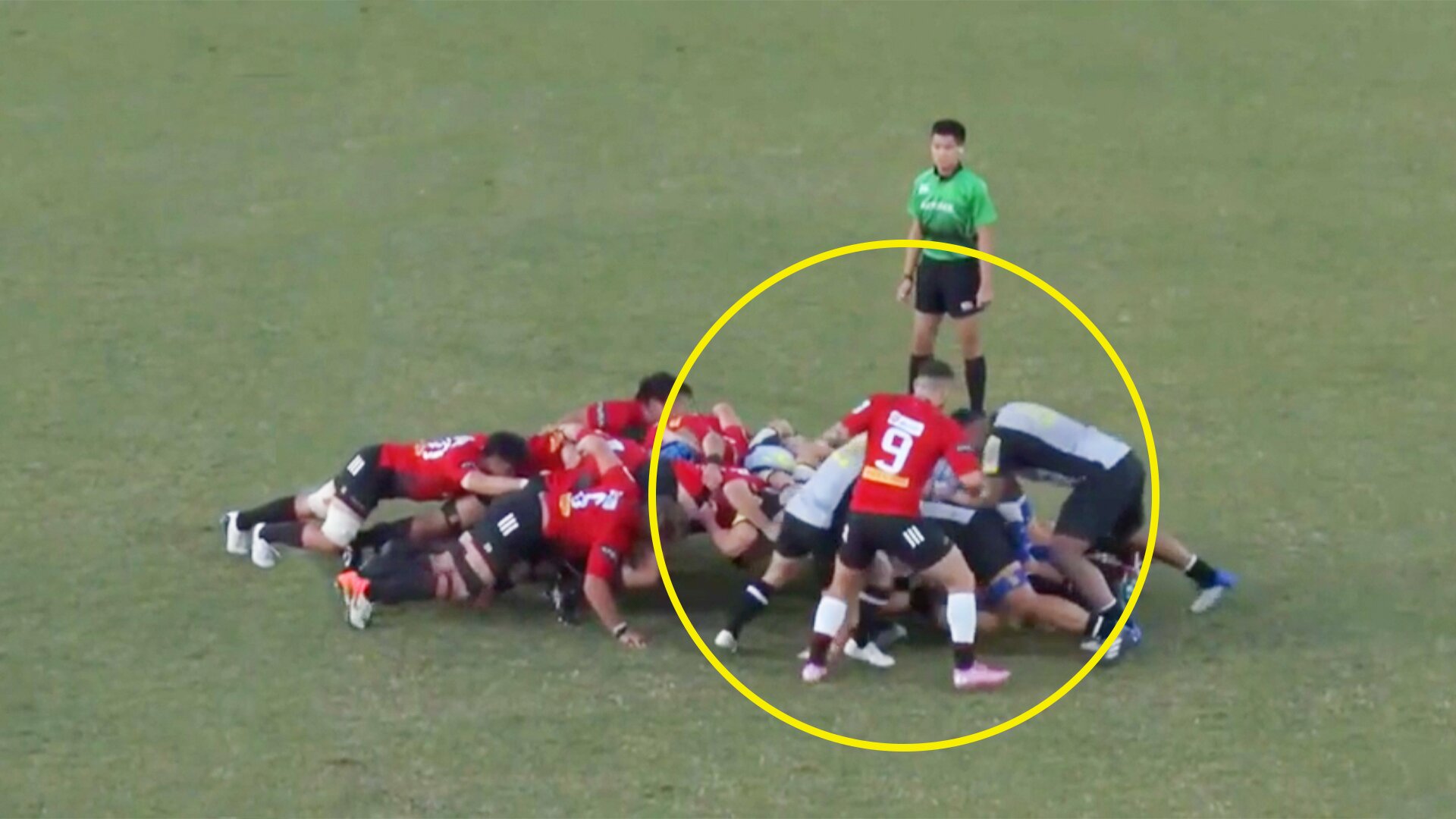 The All Blacks scrum-half has made the temporary move overseas after agreeing a contract to play for the side earlier this year.

The eyes of New Zealanders around the world were on this clash with Perenara making his first appearance for the Red Hurricanes after his lucrative move away from Wellington.

The former Hurricanes captain is not the first Kiwi to have made a big-money move to the Japan Top League.

The likes of Dan Carter, Brodie Retallick and Ma’a Nonu have also featured for side’s in Japan after accepting lucrative contracts in the land of the rising sun.


TJ Perenara landed himself in hot water earlier today after a moment of ‘intense disrespect’ involving him and now of the other players in the Japanese Top League.

The incident occurred in the 34th minute of play with the former All Black scrum halves’s side leading the match by 19-7.

Fans were quick to point out the moment from Perenara on social media which many saw as disrespectful.

You can see from the video above that there is intense interest in players of TJ Perenara’s standing in the world of rugby when they go to play in Japan. In the footage above we see as fans track his movements throughout, before and after the match.

In the video below is the moment that has caused outrage amongst some fans on social media.

Top tier bit of shithousery on display from TJ Perenara in the Japanese Top League pic.twitter.com/nAmwWXmZIV

What was your take on this moment? Was it a a step too far from the All Black number 9 or was it just a tidy piece of skill?

In other related stories…