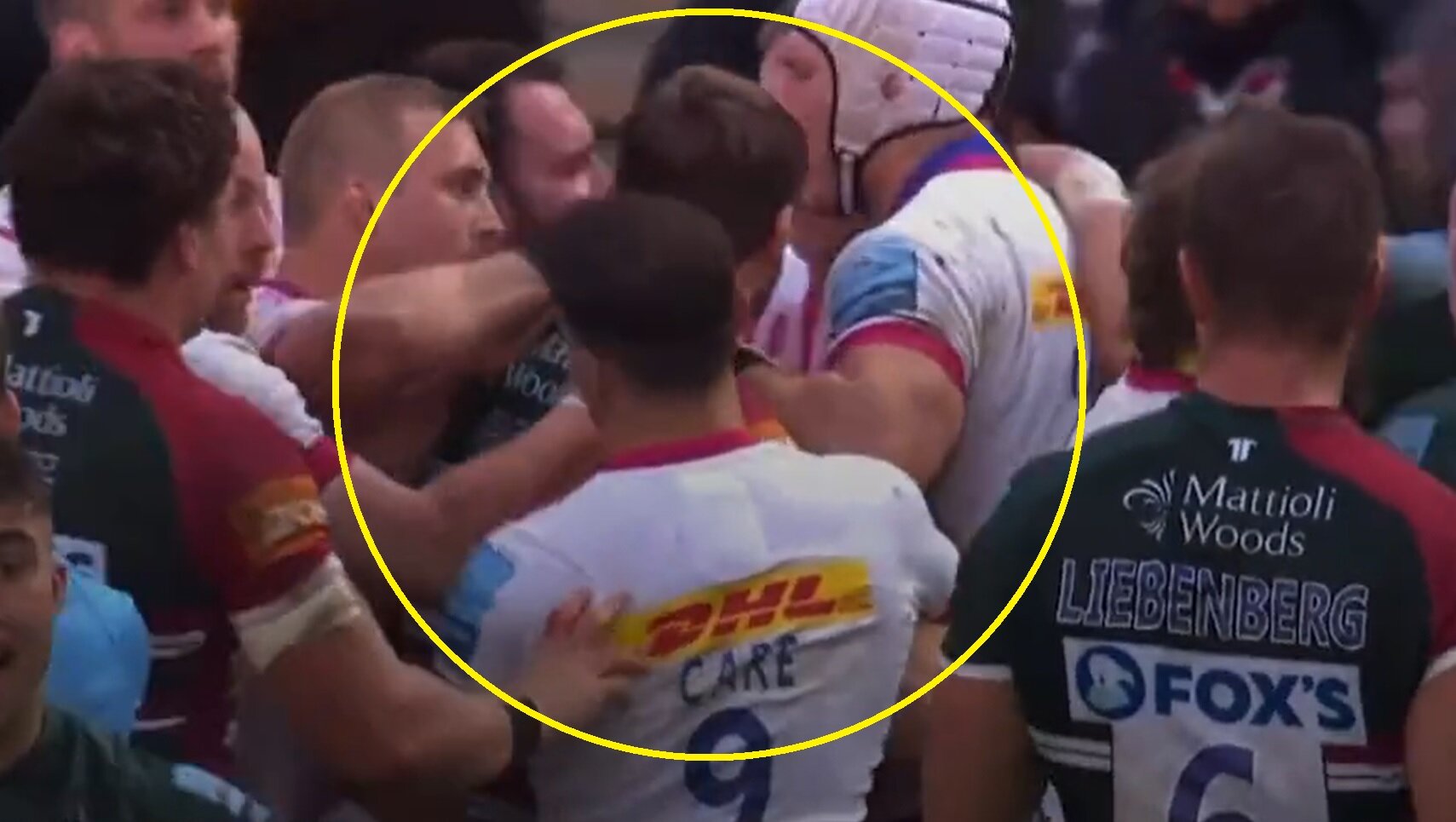 Springboks bruiser Jasper Wiese showed that he is strong (about 2.3 times the strength of a standard human male) and that he can tackle legally when he wants to.

Wiese hit a Harlequins back or something and the player could be seen tumbling back through the air in shock. He never play again for fear of being hit with a similar tackle.

The Emirates Lions surged to the top of the South African Shield in the Vodacom United Rugby Championship with a big victory in Cape Town, while the Cell C Sharks’ experienced Test players made a game-changing difference as they beat the Vodacom Bulls in Durban, on the weekend that fans finally returned to provincial rugby after a 20 month wait.

After the disruption of having two rounds of action postponed recently, the four local franchises relished the opportunity to get stuck in and although there were some early rustiness, the action took off in the second half in both matches.

In Durban, the Cell C Sharks “won” the second half of their clash by 21-3 as their scrum punished the Vodacom Bulls, setting the tone for what was essentially a rather one-sided 40 minutes.

And in Cape Town, the Emirates Lions added 24 points to their tally after the break while restricting their hosts to only seven, bagging a valuable four-try bonus-point in the process.

The Emirates Lions climbed to 10th spot on the overall standings, with 11 points from their five games, two clear of the Cell C Sharks, while the DHL Stormers (7) and Vodacom Bulls (5) bring up the rear. Leinster still lead the log with 29 points after seven games.

While the hosts struggled to find their rhythm, the visitors from Gauteng scored when presented with opportunities, scoring two tries each side of half-time, while Fred Zeilinga also had a great day with the boot, contributing 17 points.