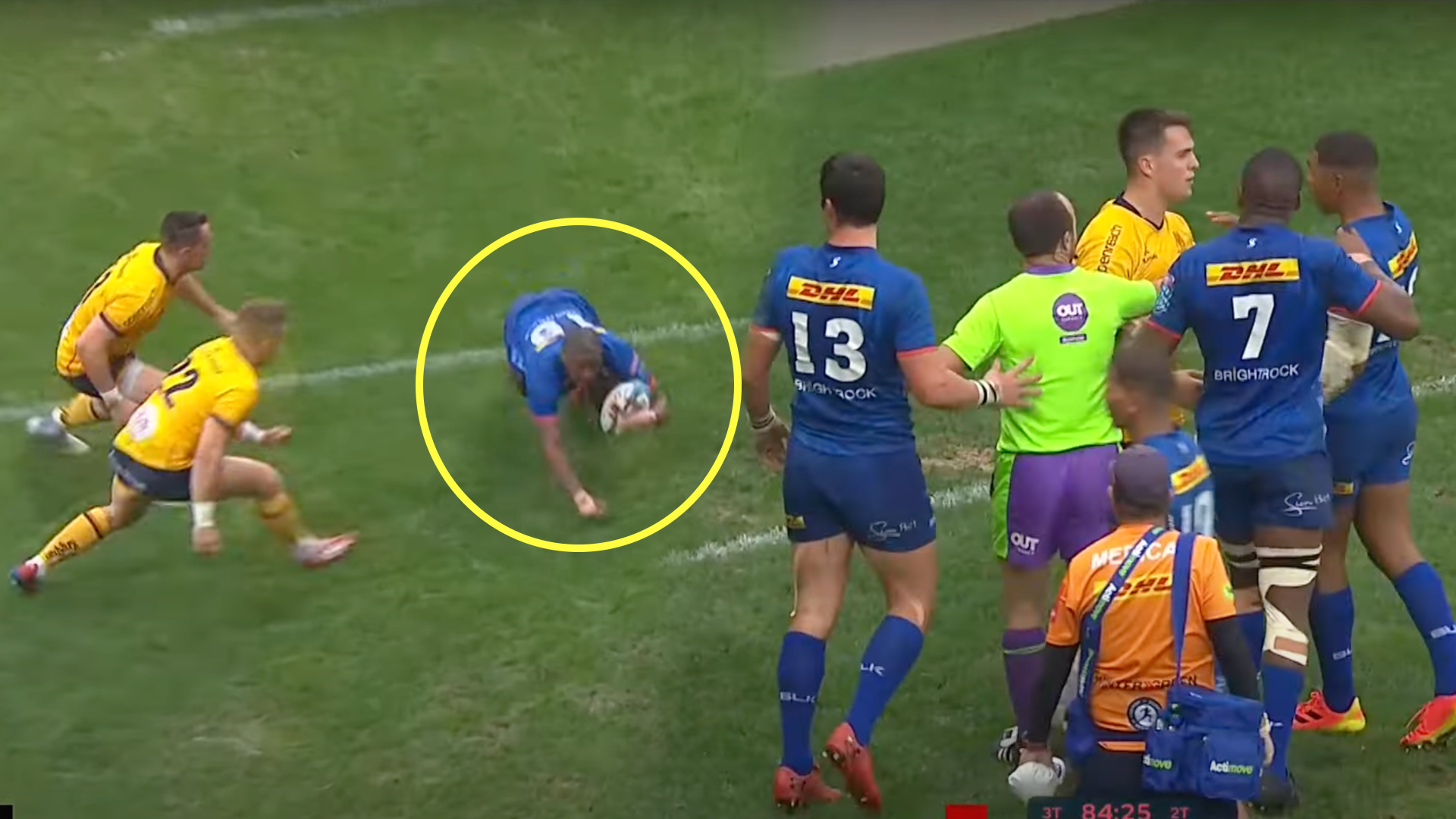 The Cape Town Stadium bore witness to one of the most drama-filled final quarters in a long time on Saturday as the Stormers snatched a late semi final win over Ulster in the United Rugby Championship.

Trailing to the Irish province 15-10, and with a man down, the South African side had to wait until the 85 minute to score the try through fullback Warrick Gelant that would level the scores. Even then, Manie Libbok’s conversion attempt has proven to be divisive, with some fans adamant that he actually missed as the ball sailed over one of the uprights. Drama was aplenty.

However, there was a sour taste left in the mouths of fans following Gelant’s try. After the Springbok had dived over the line, he took umbrage to Ian Madigan’s attempt to dislodge the ball. He stood up and then jump back onto the Irishman, with two of his teammates, Ruhan Nel and Nama Xaba, piling in as well.

It is fair to say that Gelant would have had a lot of adrenalin at that moment coursing through his veins, but this was an odd moment at the end of an epic match. When looking at replays, it does not even look like Madigan did anything illegal either, he was just trying to prevent the try.