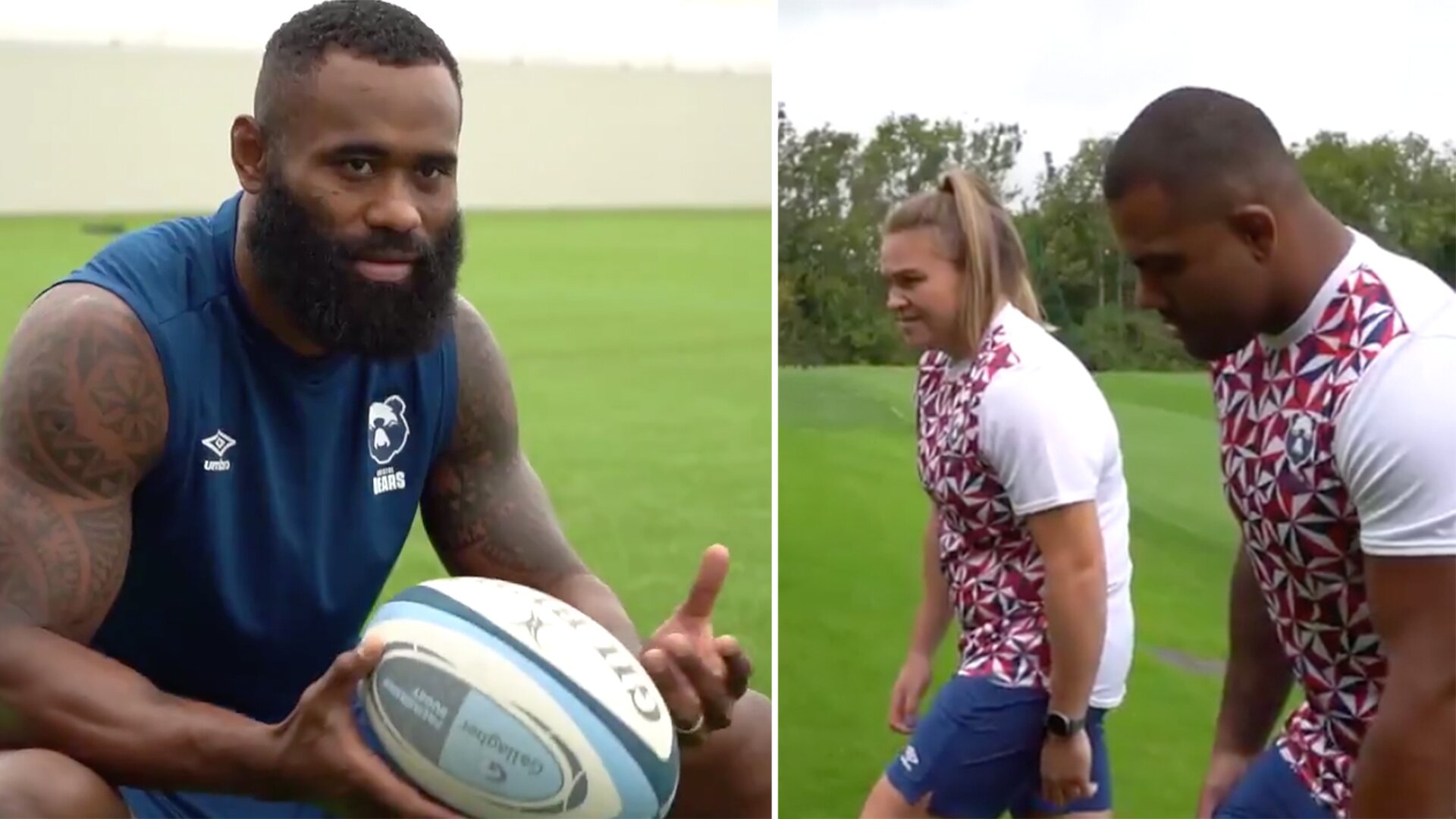 Bristol Bears have today released their new training collection after they announced that they will be partnering with Umbro in the future.

This will tell us a great deal about what the England kit will look like as they have also moved to join with Umbro over the summer.

The club sent out a wave of posts on Friday displaying what their new rugby kit would look like that they will train in for the upcoming rugby season.

Many rugby fans were shocked to hear that the brand has associated itself with rugby as it made moves to parter with England rugby in early May.

There was widespread outrage from England rugby fans during that period when photos of the England training kit appeared to be leaked by Sam Underhill and Tom Curry in an Instagram post. We are sure that many England fans will be wondering about how this new Bristol training kit will look. Have Umbro managed to make this kit look cool.

Umbro are known by many people for their England football kits back in the 70s. It is known seen as a ‘retro’ kit, but they have not really managed to move away from this kind of look.

England are set to release their Umbro kit on the 1st September so this will be very interesting to see whether they can actually pull it off.

Personally, we like the new Bristol Bears kit, but others are not so keen.

This is one the training kit will look like for Bristol Bears.
We like it but we can see why a lot of rugby fans would not be keen on it at all!

If Bristol’s Umbro training wear is anything to go by, I’m not sure I want to see what Umbro have lined up for England… pic.twitter.com/E1p3v6h8m9