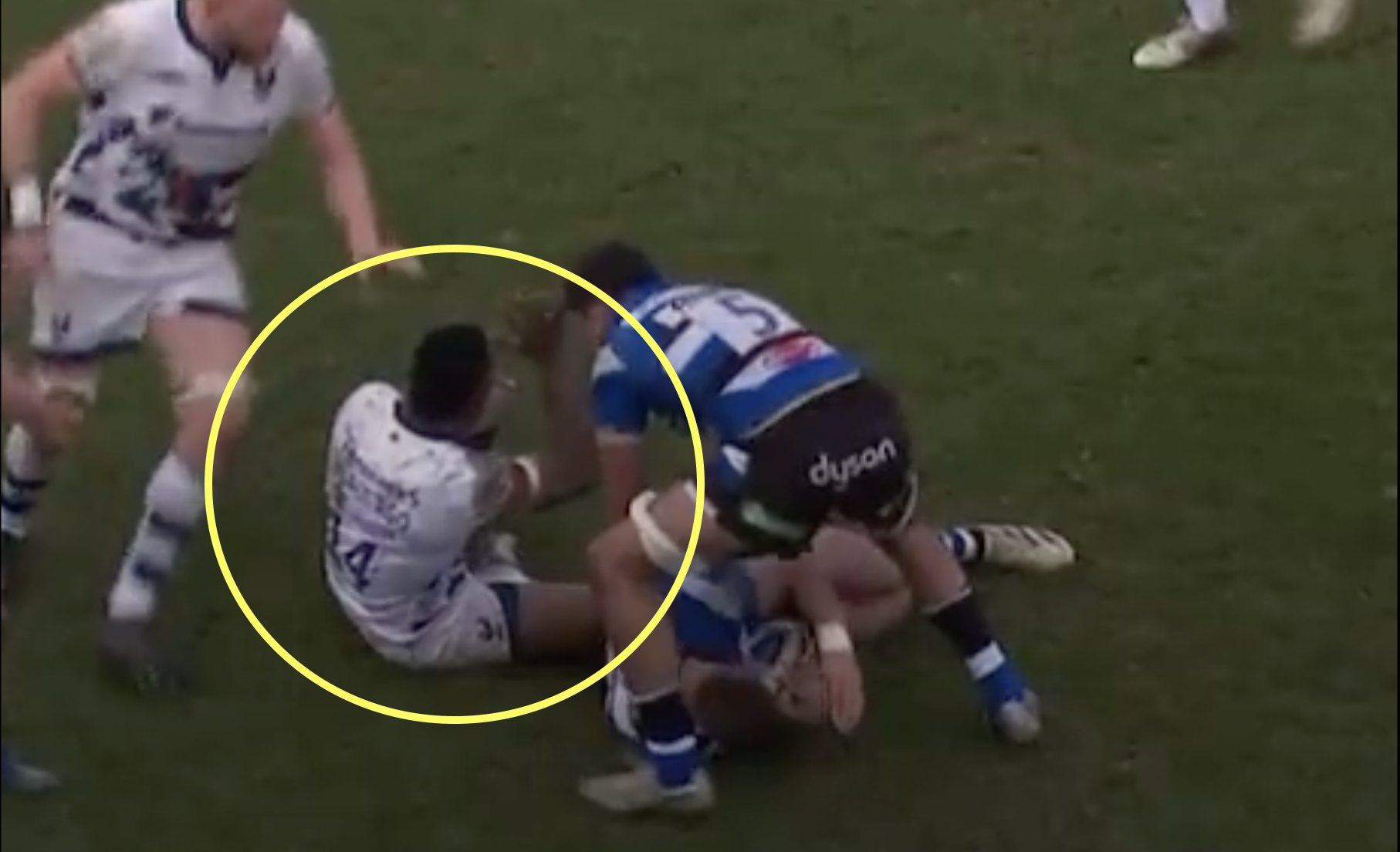 Red cards are pretty common in modern rugby, with a dismissal coming almost every couple of games. A lot of the time it is a marginal call where the tackler may have just got their height wrong or the ball carrier dipped late. Then there is Siva Naulago’s red card against Bath today at the Rec.

The Bristol Bears winger produced such a monstrously illegal shot on Bath winger Will Butt that he actually knew it was a red card before Butt had gone to ground, raising his hands apologetically. Unfortunately for him, that is not enough.

In Naulago’s defence, Butt had lowered his level slightly, but that is not enough in this day and age. He launched his shoulder with a lot of force to the head of the Bath wing, and new it as soon as he hit him.

Almost every weekend there is a lot of controversy surrounding at least one red card in the professional game- but not in this match. Despite the red, Bristol led at the Rec 21-5, although Bath produced a comeback in the second half.