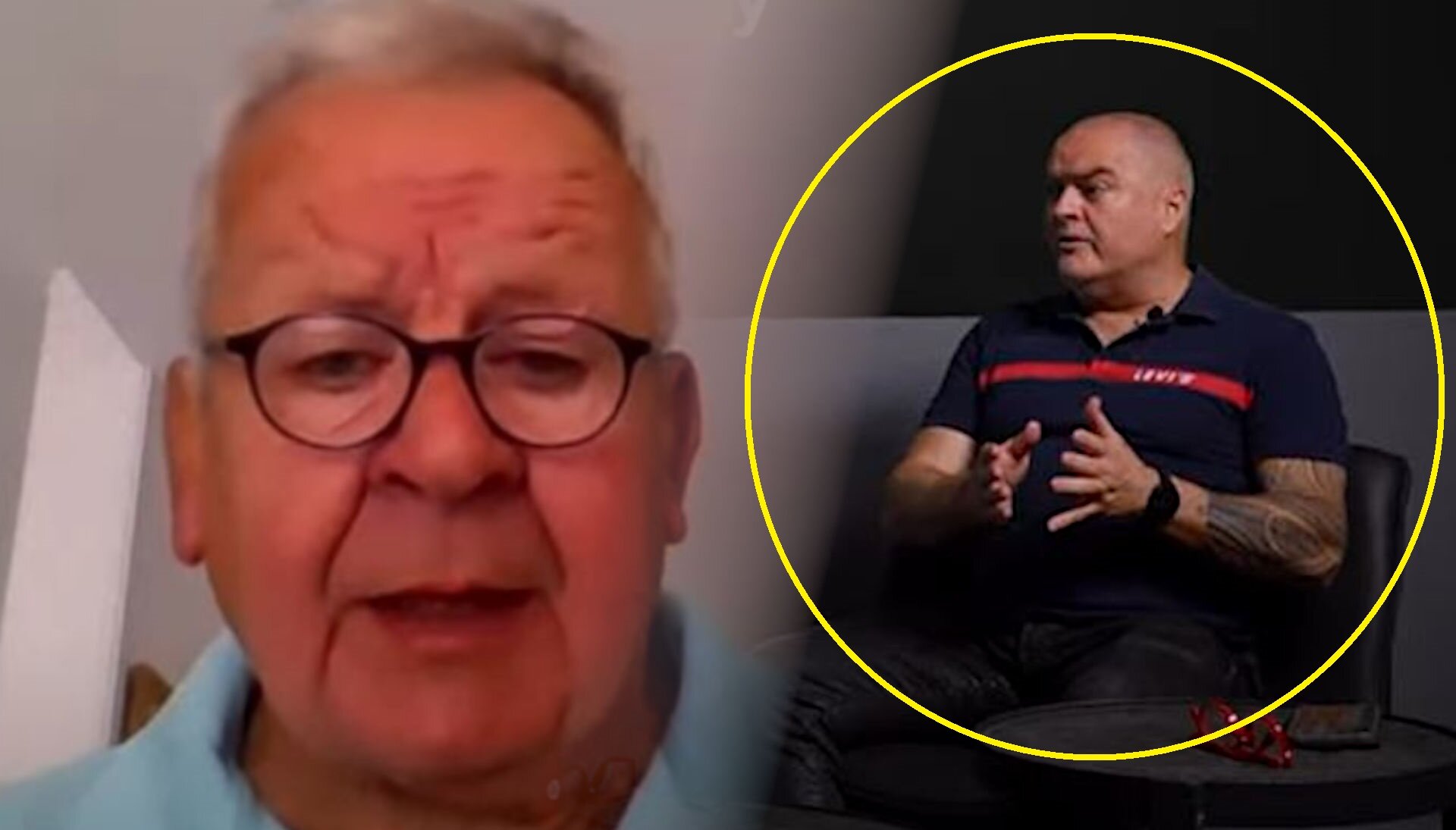 Call for video’s removal over comments around Beaumont, Berry and World Rugby

Accounts on Twitter are calling for an apology following this video from SA Rugby Mag, in which a pair of SA pundits stuck it to World Rugby, Nic Berry and Bill Beaumont.

An independent misconduct committee has found that behaviour displayed by SA Rugby Director of Rugby Rassie Erasmus towards match officials during this year’s test series between South Africa and the British and Irish Lions constituted misconduct.

The committee was chaired by two New Zealanders.

The Money Man and Mark Keohane didn’t hold back in their appraisal of events and some are now calling for the video – labelled ‘Racist World Rugby has no integrity’ – to be removed due to some of the things the pair said.

Here’s an overview. You can watch the video below, unless it’s been deleted.

MM said: “It’s been so badly run Mark, for so many years.

Regarding Beaumont, they also said: “He should ****ing resign. He should be ****ing ashamed of himself”

MM: “If Bill Beaumont is watching, do the honourable thing and resign.”

MK: “It’s a white old boys club with racist undertones to how they dealt with the Siya Kolisi case.”

We’re all for freedom of expression, but the boys pushed this one a little too far. Have a look and see what you think.