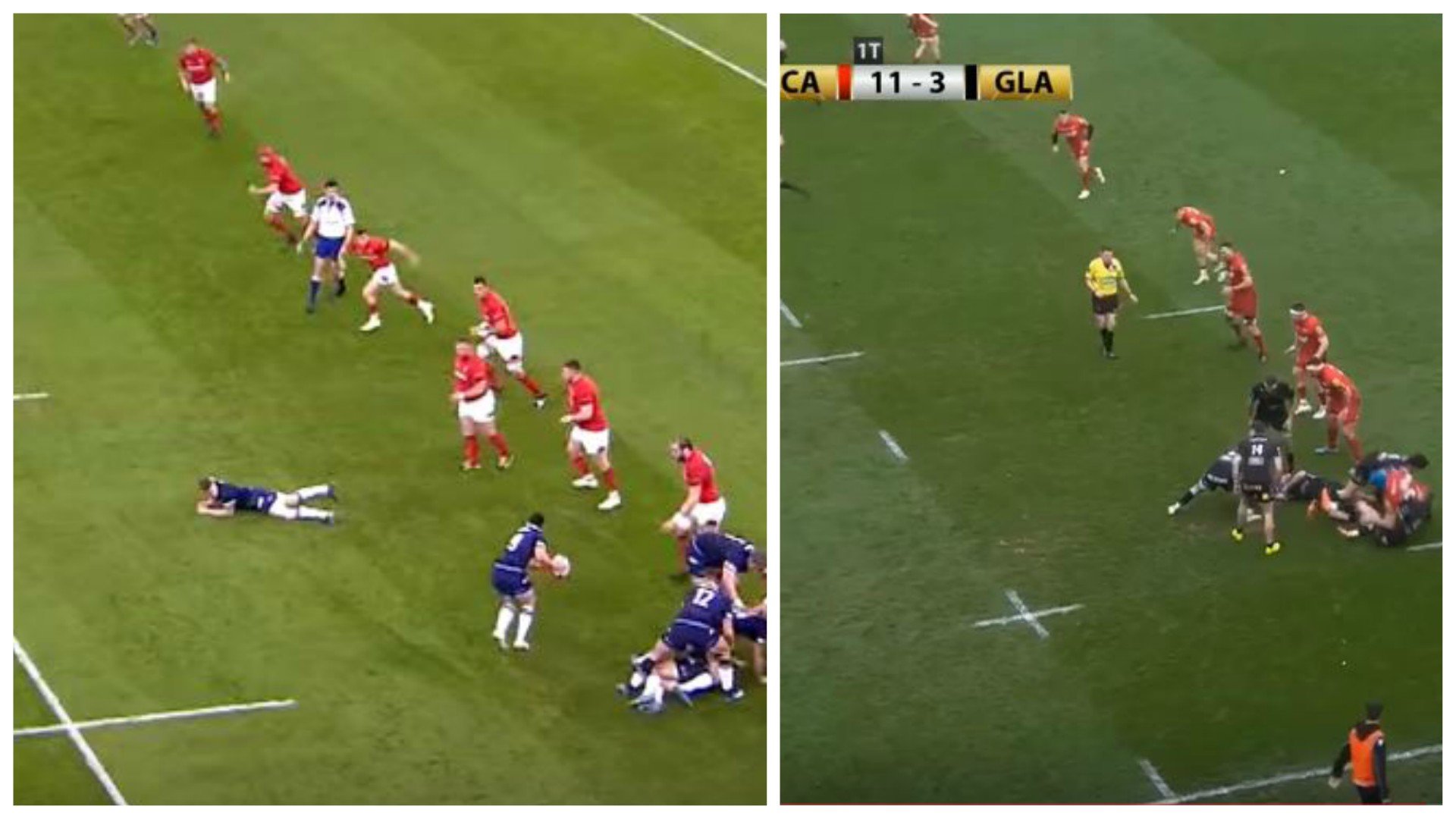 This is seriously creepy.

At Rugby Onslaught we try to bring you videos that will entertainment, interest and occasionally arouse, but it’s rare that we bring you something that’s actually unsettling.

In the Scarlets versus Glasgow match, Wales and Scotland players Gareth Davies and Ali Price reproduce a millimetre accurate recreation of their intercept try during the Six Nations.

We’re not saying this lightly. Look at these two videos:

Here is the intecept from the Six Nations.