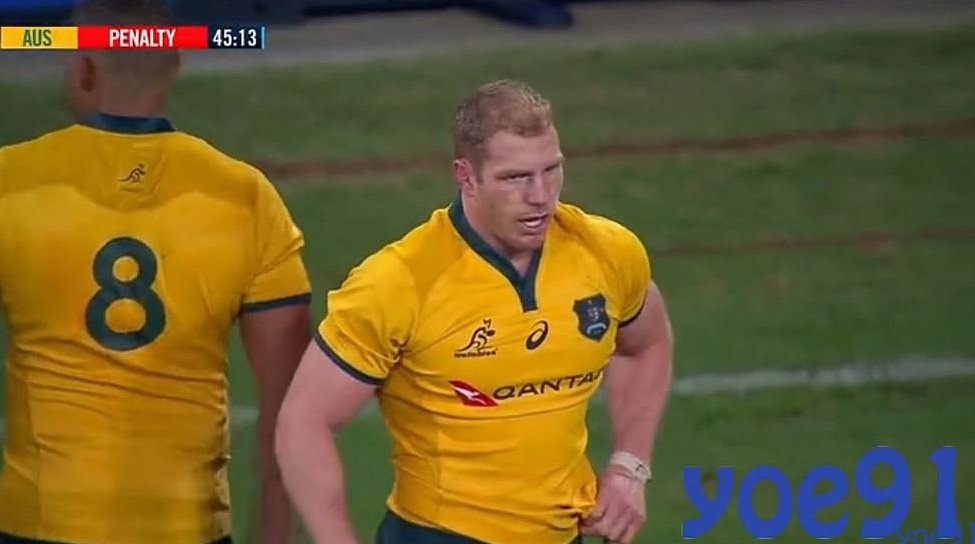 VIDEO: David Pocock lauded for this moment of sportsmanship during Bledisloe Cup

David Pocock has been lauded for this moment of sportsmanship during the first Bledisloe test.

All Black Ryan Crotty was unfortunate to receive a blow to the head to head from his own player, but Pocock was in a flash to tend to make sure he was okay and to show his concern for his downed opponent.

“It speaks pretty highly of his character and the type of guy he is if he’s willing to put the battle to one side in that moment and put the player’s welfare first,” said Cane after the game. “So, thank you David.”