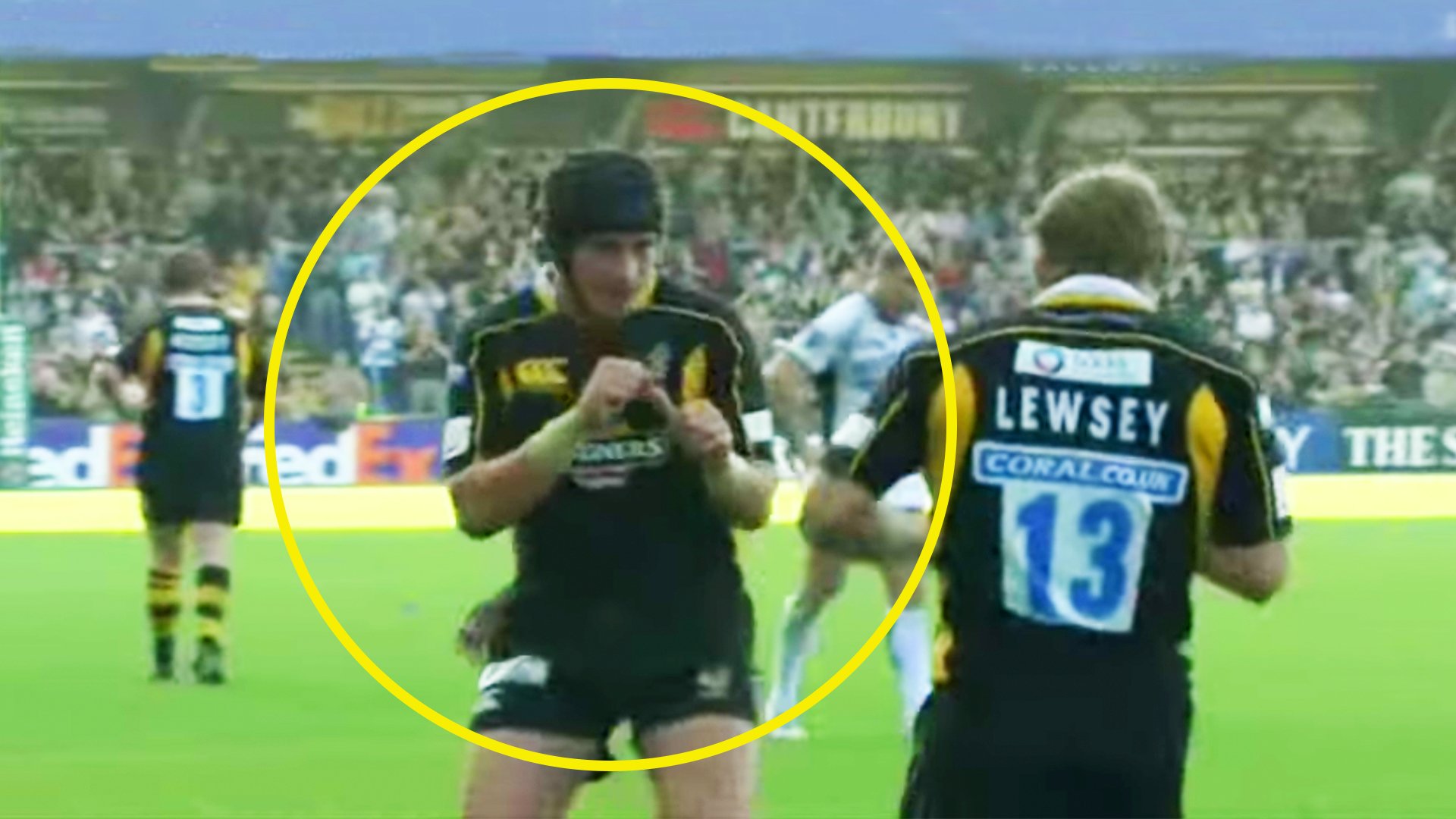 It doesn’t happen often in rugby – but when teammates fight, it gets ugly.

Rugby is the best team sport in the world – and the bonds that tie players together grows so strong that men and women who play the game hardly ever get into any conflict.

This is set to be the big onehttps://t.co/0JUC8fOyEr

This incident occurred in 2007 in a Super Rugby match between the Waratahs and Western Force.

The game between the two Australian sides had been a tightly fought affair with the scores tied at 16-16 all with seconds remaining on the clock.

We see as the time ticks down in the game that the Waratahs win a crucial penalty in the Force’s half.

Then, to everyone’s surprise, we see Sam Norton-Knight tap and go with the ball in a solo attempt to score all on his own.

The Australian doesn’t get far though before being smashed into touch.

A stupid decision it would seem and Wallaby winger Lote Tiquri was visibly enraged by the selfish act as he ran 20m over to scold and shove his teammate.

Bismarck du Plessis has fight with teammate during warm-up

The forwards can get very up close and personal when they warm up together and things clearly got a little too close for comfort on this occasion.

The Montpellier pair traded several blows before being dragged apart by their teammates, with both front-rowers looking enraged. Forwards coach Nathan Hines, meanwhile, looked on casually as if nothing had happened.

These England teammates came to blows after this bit of banter backfired from the English prop.

We see Marler squirt a bit of water in the face of the Wasps flanker as he walks by and that was enough to set off the rugby personality.

What’s probably more shocking than the fight itself is the way Haskell talks to the referee after the incident.

As Nigel Owens would say, this isn’t football!

This is arguably the most controversial punch ever thrown in English rugby history.

The young Tigers centre had burst onto the international scene and in 2011 was establishing himself as household name in English rugby.

This shocking moment came in a match between Leicester and Northampton Saints where the England teammates squared off.

We initially see Ashton shove Tuilagi from behind whilst he was on the floor.

These Saracens teammates got themselves re-acquainted in explosive fashion whilst on the 2013 Lions tour.

In this game between the Lions and Barbarians held in Hong Kong we see the two come to blows off the back of a ruck.

We see World Champion Brits take hold of Farrell’s collar and that was all that was needed to set off this hot head Englishman.

This incident made all the headlines when it went down back in 2008.

These players in the week had a big training ground bust-up that teammates said came to heavy blows.

The Wasps and England teammates saw the funny side a week later though.