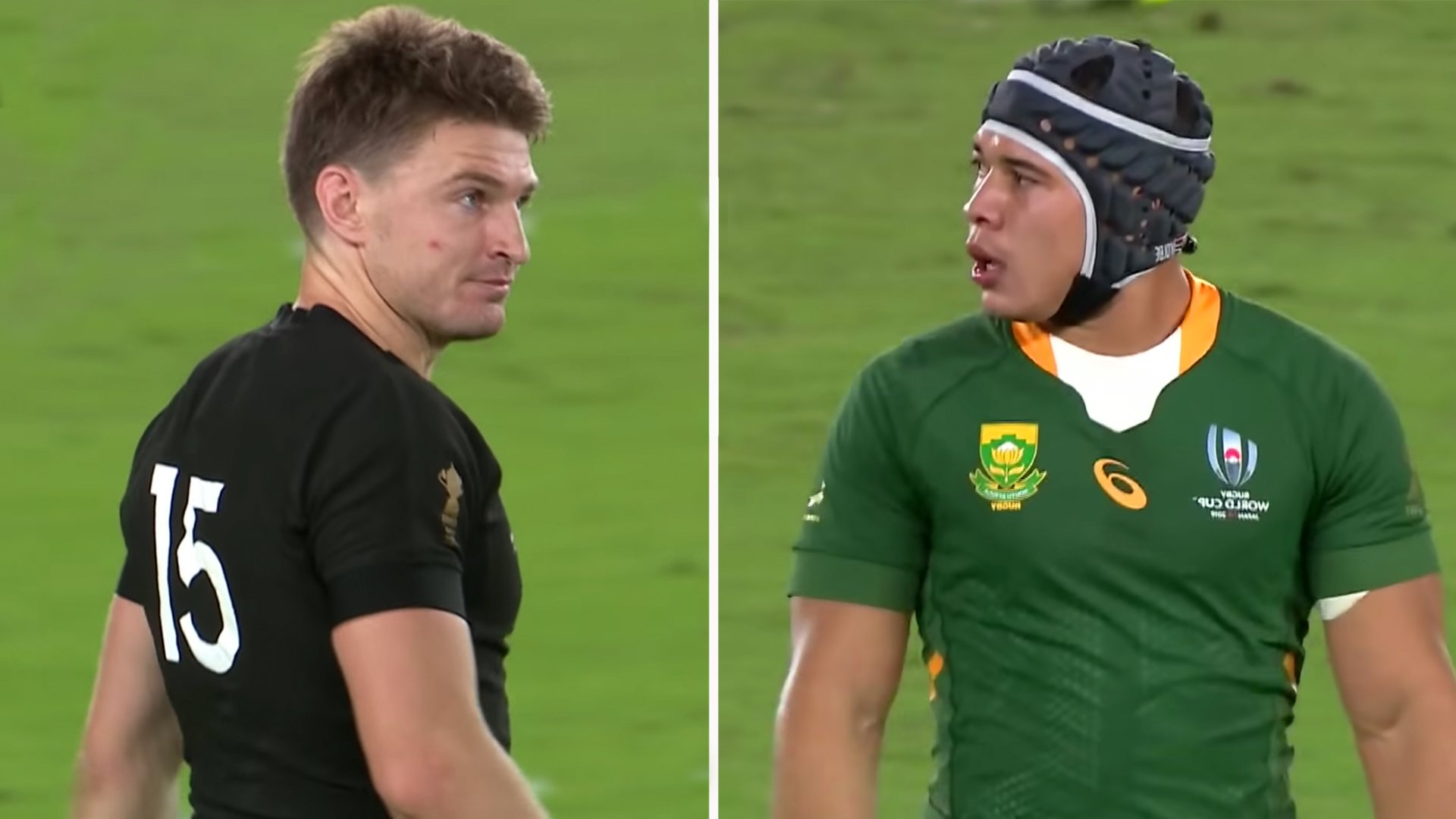 This Barbarians Flair XV would beat absolutely anyone.

We’ve put together a  team that prioritizes the key values of Barbarians rugby.

Pace, skill and of course – a touch of razzle-dazzle.

This team is comprised of players who are all still playing. So if any future selectors are reading this – take heed.

The world needs to see this squad take the field together.

So without further ado… Here we go!

A one-man wrecking ball who has speed in abundance for a man of his size. His exploits in the English Premiership earned him the nickname of ‘Baby Rhino’.

The England man can tear up defences if given room to charge.

Regarded as rugby’s fastest hooker – the World Cup-winning All Black is one of the most versatile forwards in test match rugby.

His deceptive turn of pace combined with superb handling skills make him a shoo-in at hooker for this Ba’baas outfit.

The England prop makes it into this illustrious squad thanks to his top drawer handling skills that have made him invaluable to Eddie Jones in recent years.

The big boy can get some pace up in open space though as we saw in last years World Cup against the Wallabies.

Huge specimen, exceptional in all facets of the game and a natural leader. The All Black lock gets the nod for skipper in this unbeatable XV.

Check out the pace on the big man

What would a flair team be without some Fijian magic?

They don’t come much better than Leone Nakarawa. This man possesses some of the best hands in the game.

My god – we’re not even into the back rows yet and this five-man side is already too hot to handle.

Now alright, alright settle down folks – we hear ya. He’s a hooker by trade.

But I’m naming this XV and I call the shots.

Marx is an exceptional ball runner with a tidy pair of hands to boot. He also played much of his rugby in the back-row in his teenage years.

The only Japanese player in this line-up. So he had to be good.

Mafi is a wrecking ball runner who tore it up at the 2015 World Cup.

He adds a real injection of power and pace into this back row.

This World Champion Springbok is the obvious choice to finish off this world-beating pack.

Sergio Parrise would have been our man but he’s a little long in the tooth for this Ba’baas XV.

Check out this incredible no-look – out the back door pass from Vermeulen back in 2015!

French Flair is that little bit tastier than your everyday run of the mill flair.

This Frenchman has been at the core of his nations revival since the World Cup. He was devastating in this years Six Nations.

This number 9’s turn of pace and eye for a gap makes him our scrum-half for this champions XV.

Was it really going to be anyone else? Russell is the ultimate flair player who on his day can win a match on his own.

Quade Cooper would have been our ten in days gone by but this ain’t no country for old men.

More Fijian flair to add a bit of spice to this backline.

Arguably the best winger on the planet right now.

This guy has it all – pace, power, hands. What a player

This All Black legend has seen a summer or two but he’s still far too good to leave out of this XV.

The man who reinvented offloading will create a naughty 10-12 paring with Russell.

This guy’s probably the best centre in Europe right now.

Wonderful pair of hands to unlock defences and terrifying pace.

He’s got everything this Ba’baa’s team needs.

They say the best things come in small packages – this guy is the best.

The South African flyer possesses one of the meanest steps in World Rugby.

He’ll be snapping ankles till the cows come home in this Barbarians side.

What better way to finish off this world-beating Ba’baa’s team than with the best player in the world?

The kiwi utility back has pace to burn and we’ll bank on him to stick some points on anyone who dares to face us.

Turns out he’s also got an incredible engine on him.