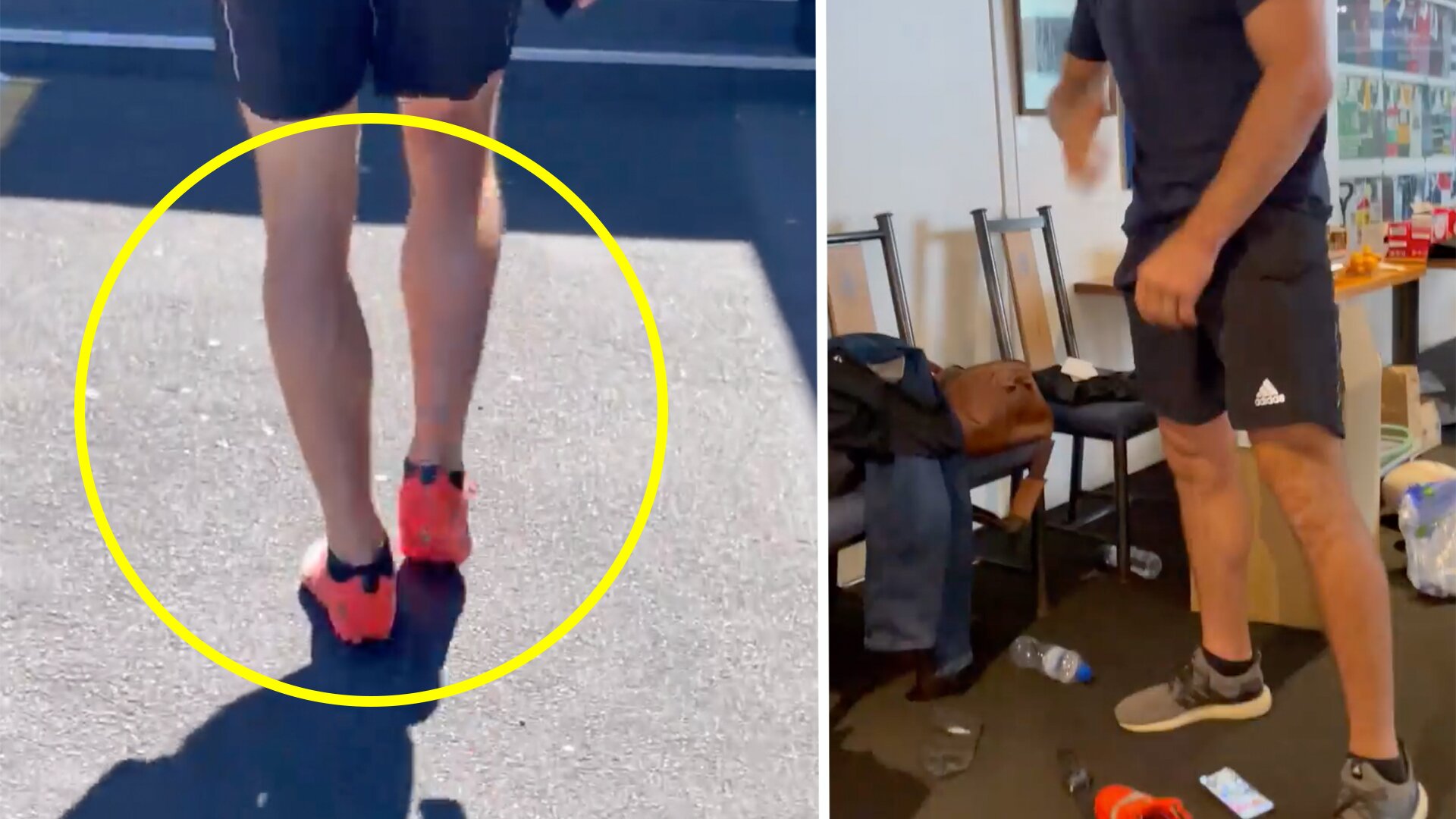 All Black legend Dan Carter has posted what we can only describe as an incredible body transformation of New Zealand great Richie McCaw.

The 2-time World Cup winners were together today as Carter posted a cryptic message on his social media to his followers asking who he was with.

Many rugby fans thought the player’s legs look more like a back than a forward and therefore guessed that Dan was training with someone like Christian Cullen or Israel Dagg. 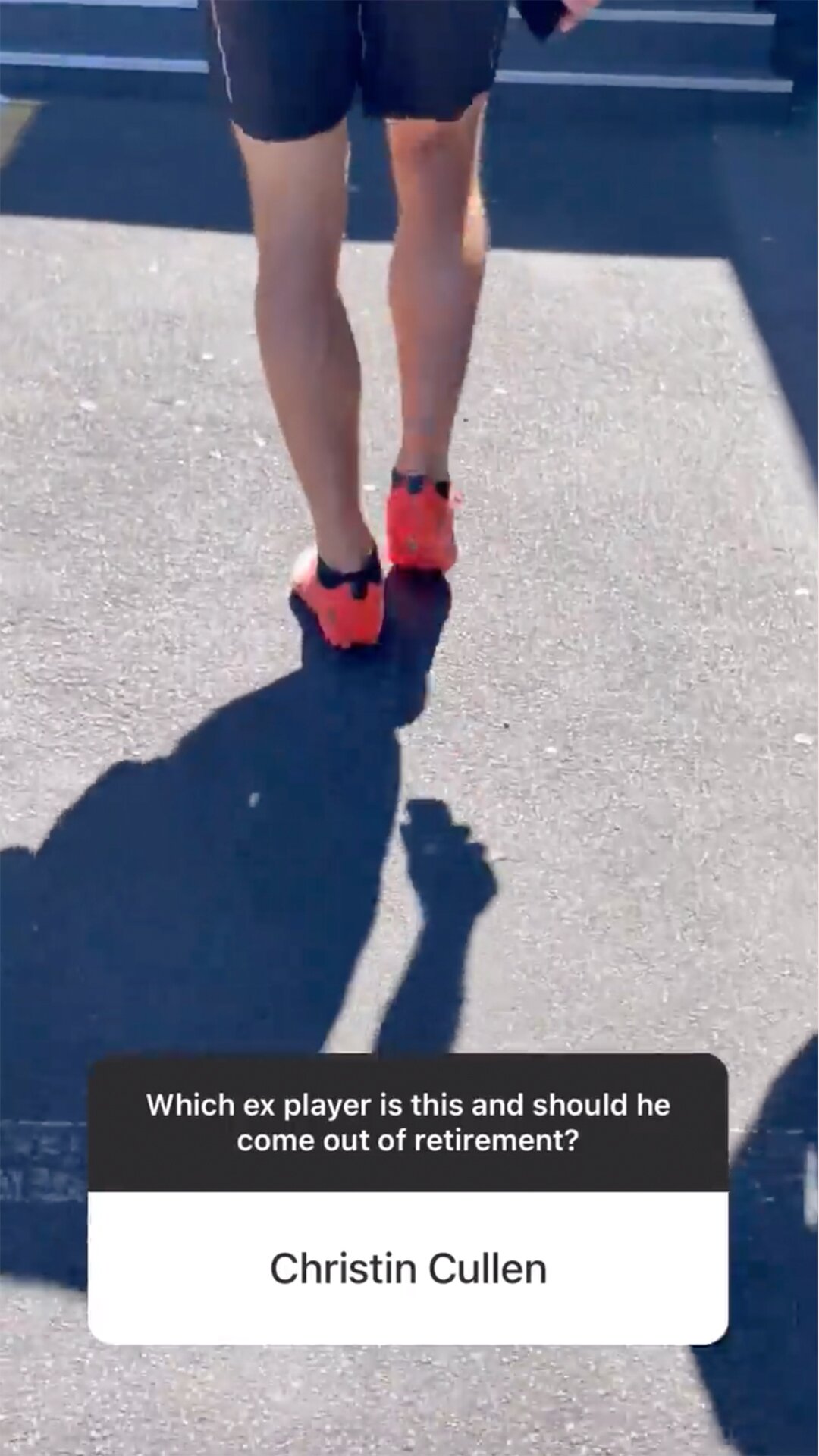 In reality, however, it was the great Crusaders flanker who the fly-half was training with. This video is only out for a few hours, but it truly shows just how much McCaw has changed physically since he won that second world cup title in 2015.

In that time, Richie has become obsessed with ultra-hardcore marathons, and he has needed to shift a lot of that weight to give him a speed advantage.

Someone recorded the story from Dan Carter’s social media.

Richie McCaw has seriously leaned up since retiring from #Rugby pic.twitter.com/FvnoU90xij