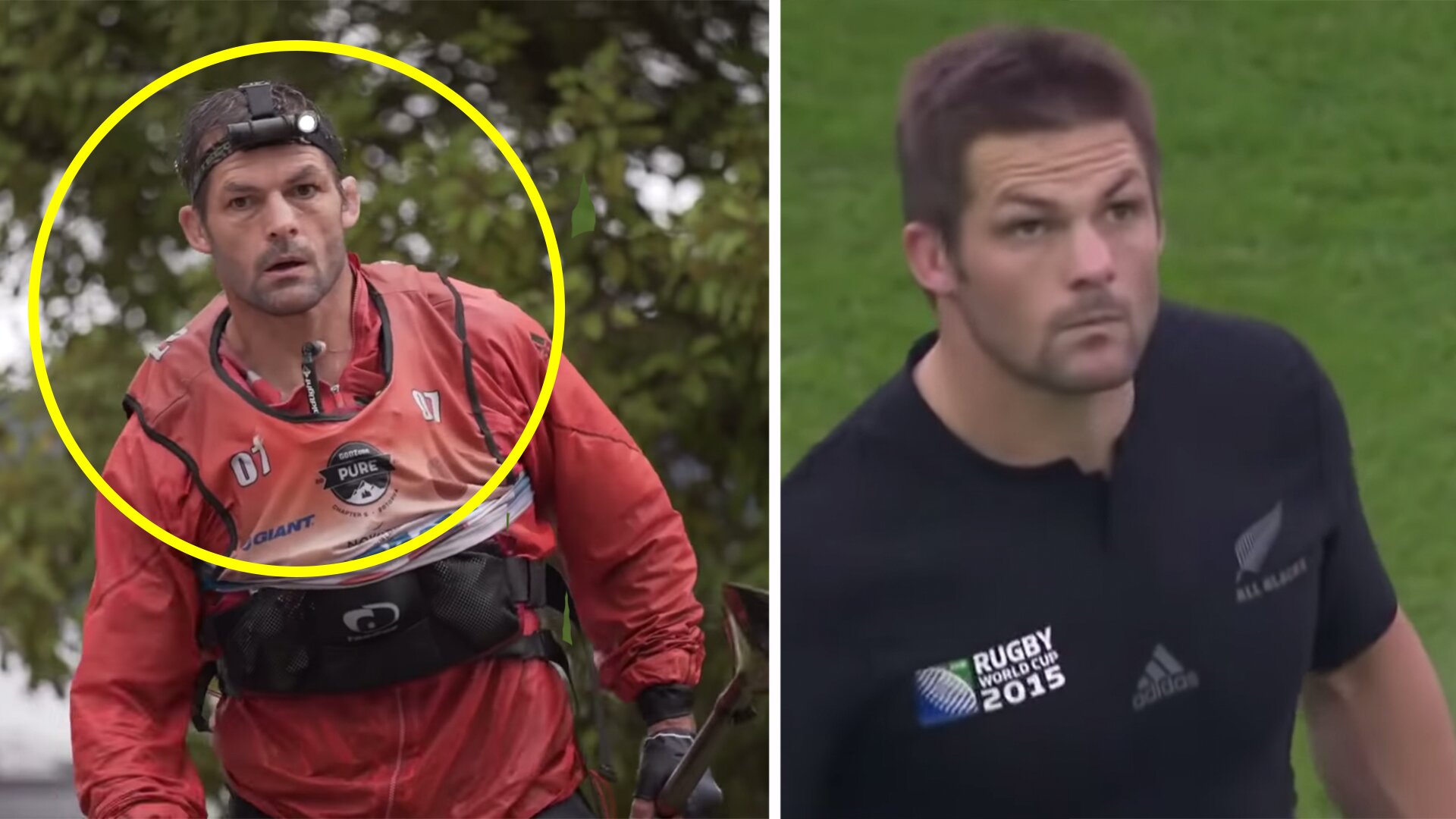 New Zealand rugby legend Richie McCaw looks almost recognisable in 2021 in a video which was released by RugbyPass this week.

Richie McCaw is considered by many to be one of the greatest rugby players of all time, winning two World Cups with the All Blacks in 2011 and 2015.

The New Zealand rugby Legend Richie McCaw has not let retirement from the great game stop his hunger to punish his body, however. The iconic rugby king just spent more time than anyone should kayaking, trekking, and biking amongst other things for 5 days straight. For fun!

The video shows the rugby legend looking almost unrecognisable in the video, looking far smaller than he did in his playing days where he was known for his massive frame.

A lightweight Richie McCaw looked far leaner in 2021, where he managed to come 2nd in a 5 day competition where he biked and ran non stop in the competition!

GODZone: All Blacks great Richie McCaw and his isport team in fight for the lead on day one https://t.co/BRBlPKxg1a pic.twitter.com/U1DuMKXNzn

It just goes to show the mental toughness of the 40-year-old. In total the race was 666km, by a might slog of a journey.

He looks very different to how he looked in his playing days, shedding much of the muscle that held him together in those playing days!

He celebrated coming 2nd in that competition with a pie and a beer!

Richie McCaw is considered to be the best flanker of all time. He has won the World Rugby Player of the year award on multiple occasions, beating the likes of Thierry Dusatoir and Brian O’Driscoll to the accolade on different occasions.

We wish the goat of rugby all the best as he enjoys his well-earned retirement.