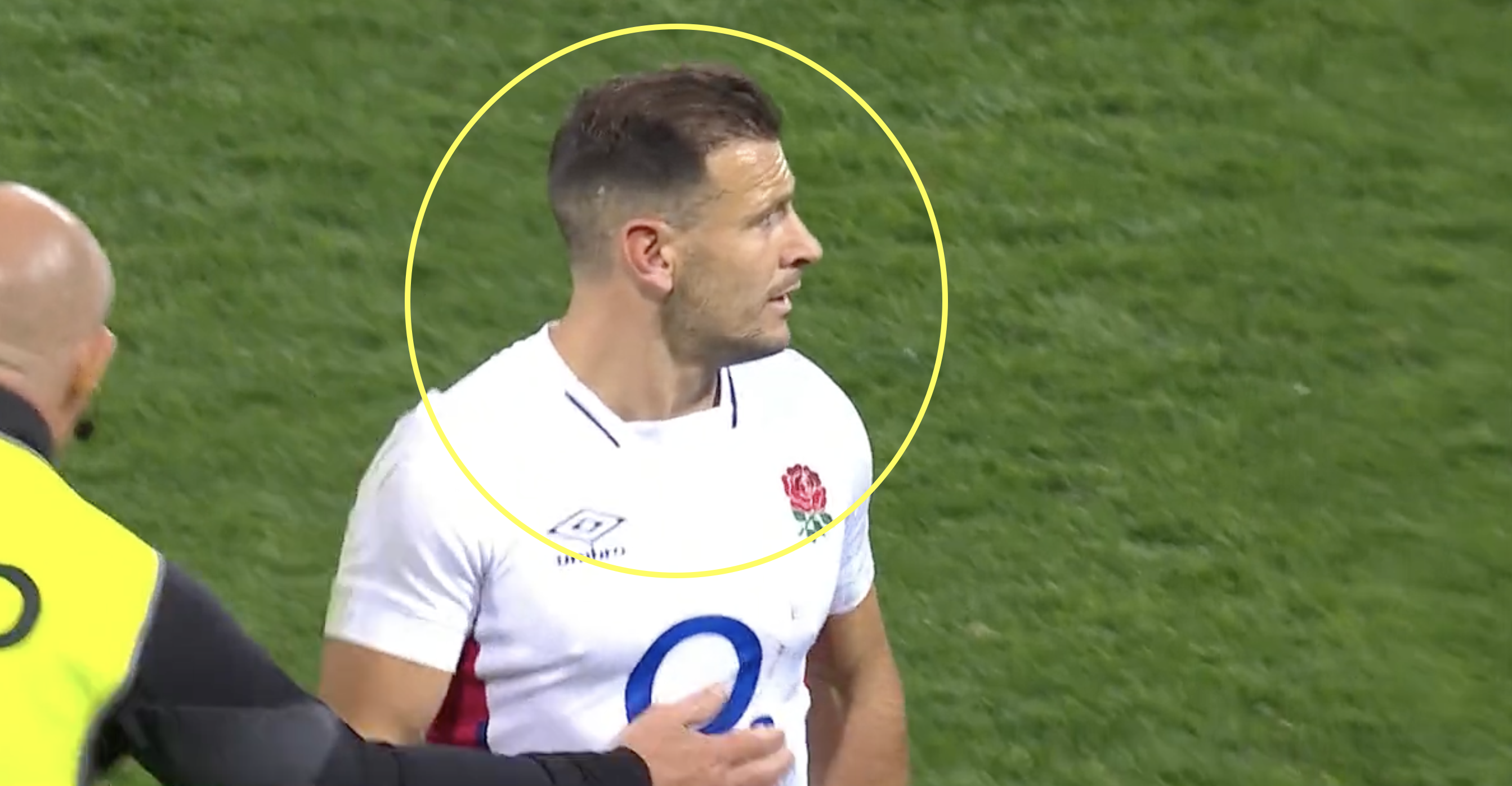 Danny Care shows his class after first half axing

England scrum-half Danny Care had to endure something on Saturday that no player in any sport ever wants to endure- being substituted before half time.

It’s never a good look, and as much as Eddie Jones tried to sugarcoat his tactical decision after the match, it is only a move he has made a handful of times as England coach.

Going into the match, the decision to start Care had been questioned after Jack van Poortvliet produced a man of the match display in the second Test win in Brisbane. But going for the series victory in Sydney, Jones might have wanted the experience that Care brings. But the Harlequins No9 did not have a great 35 minutes at the Sydney Cricket Ground, producing loose kicks, sloppy passes and even missed some crucial tackles.

But Care has shown his class in the wake of the third Test in his first social media post since the match. He recognised it was not his greatest performance, but has not let that detract from the tour, where he made his return to the England fold for the first time since 2018.

He wrote on Instagram: “I’m old and wise enough to self reflect and know I didn’t have my finest 35 mins in the final test! However I won’t let that define what an unbelievable experience I had with an incredible group of players and staff. It really meant the world to me having the chance to represent England again. Have a great summer everyone. Time for some R&R before we go again!”

Whether Care plays for England again is yet to be seen. At the age of 35, there is plenty of competition behind him for places, not least from England’s most capped player ever Ben Youngs, who missed this tour, as well as Alex Mitchell, Raffi Quirke and Harry Randall.