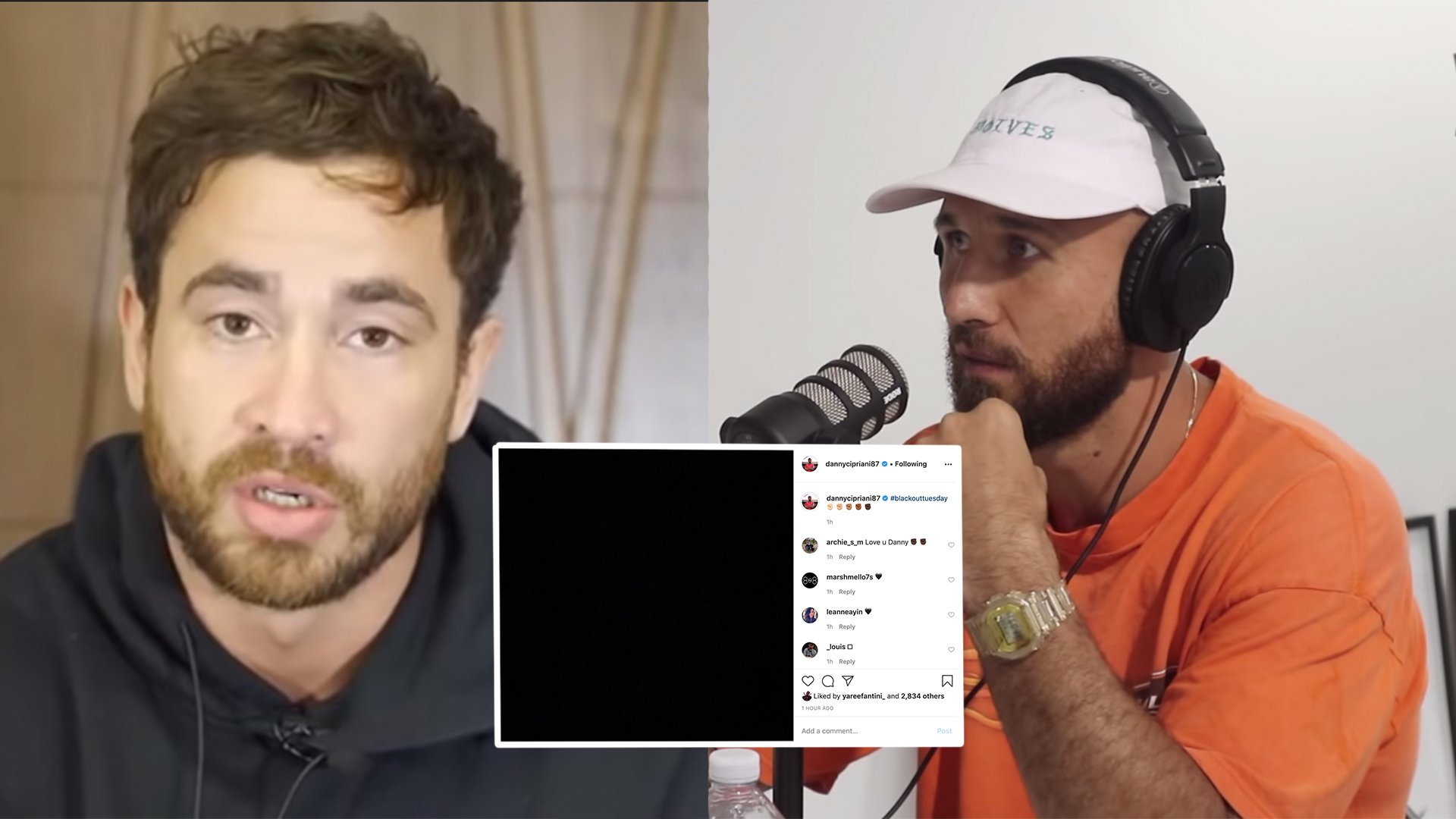 Rugby stars such as Danny Cipriani and Quade Cooper joined a social media protest to raise awareness for the killing of George Floyd in America. The Social Media blackout has happened today.

Today, famous names around the world have united on social media to post all-black photos, with the caption #blackouttuesday

Sony Music have described it as “a day of action committed to meaningful change in our communities both now and in the future”.

An image calling for a “Blackout” on Tuesday, along with the hashtag #TheShowMustBePaused, began circulating on social media on Friday. It called for Tuesday to be used as “a day to disconnect from work and reconnect with our community” via “an urgent step of action to provoke accountability and change.”

Hundreds of rugby players have joined the social media protest. England stars such as James Haskell, Anthony Watson and Danny Cipriani all posted black profile pictures on their page.

Similarly, Beauden Barrett of New Zealand and Quade Cooper of Australia did the same. The shocking incident has sparked days of civil unrest in America and led to protests across the world by demonstrators angry about the brutal and disparate treatment of black people by the police, racism in society and demanding change.

And it came following the deaths of two other black US citizens Ahmaud Arbery in February and Breonna Taylor in March which also caused outrage. England centre Henry Slade also shared the same image and followed up his post with an impassioned speech on his Instagram story, writing: ‘Things need to change now because George Floyd’s death was the last straw. It’s now or never! England rugby decided to post a picture of their team rather than a pure blackout message. England as of yet is the only rugby team to participate in the protest from the home nations. Springbok captain Siya Kolisi took part as well, however a lot of his followers starting spamming the hashtag ‘AllLivesMatter’ on his page which started some heated and honestly toxic debate on his page. Hundreds of rugby stars have joined the protest.