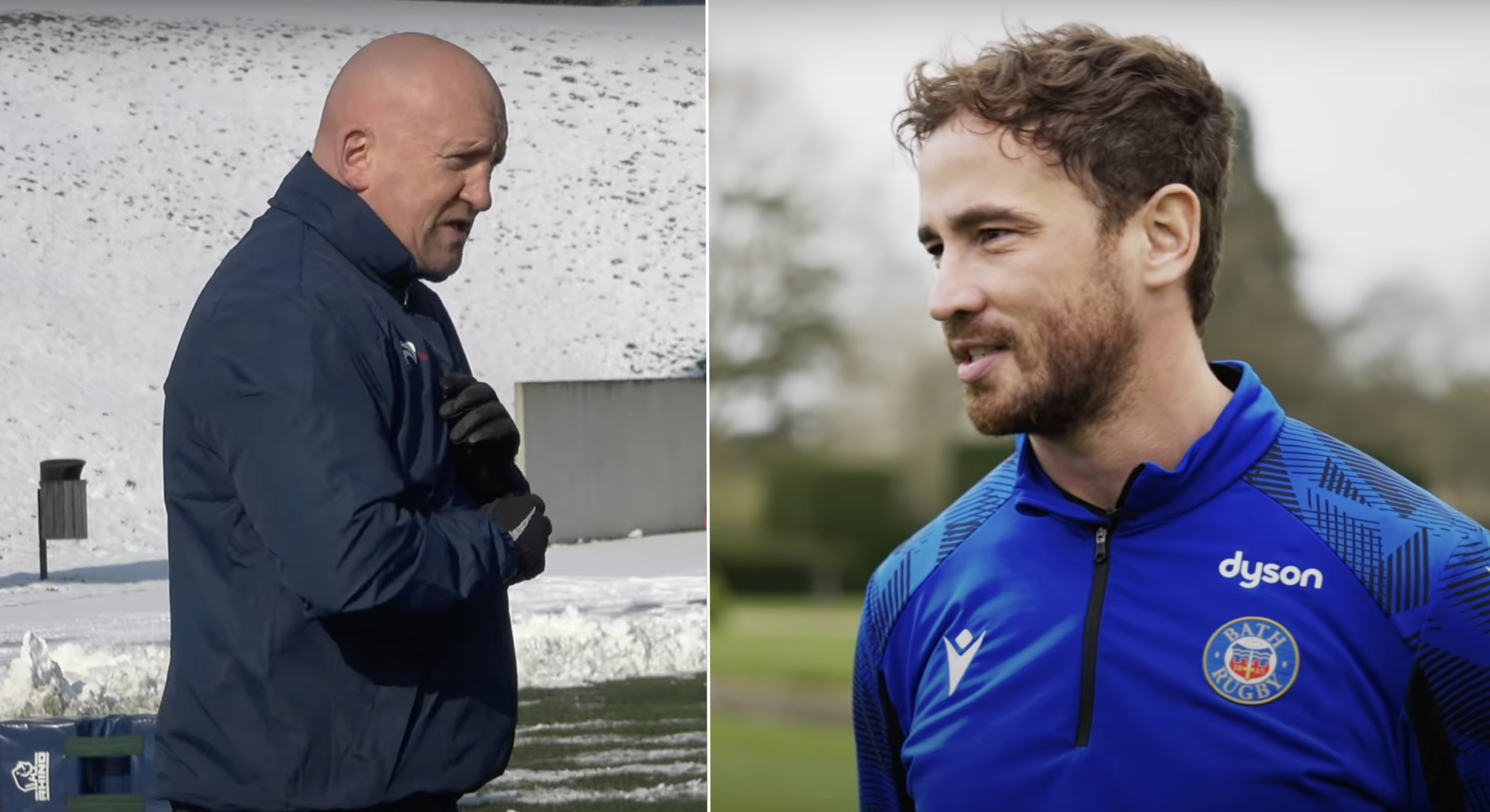 Danny Cipriani may be on his way out of English rugby, but the fly-half decided to take one parting shot at the Rugby Football Union before he goes.

The 34-year-old’s time at Bath is set to come to an end next weekend with a move abroad being touted, but he accused the RFU of “not [being] aligned to growing or being successful,” due to the way they have handled, or not handled, Shaun Edwards over the past decade.

Cipriani wrote on Twitter on Tuesday: “The fact that Shaun Edwards didn’t fit the RFUs culture or vision when he took the Wales job and still doesn’t to this day shows that the culture and vision is not aligned to growing or being successful. Do people change? Or change the people?”

There will be many England fans that agree with Cipriani entirely, as the RFU have had plenty of chances to recruit the former rugby league legend since 2008 but have chosen not to. Edwards is widely regarded as the best defence coach int he world, and as penance the RFU have seen him win multiple Grand Slams with Wales, and now with France.

Edwards was actually a guest on BT Sport’s Rugby Tonight recently and was asked by Martin Bayfield why he has not coached England.

“I think you have to be asked first,” was Edwards’ short and sweet answer.

Edwards then went into detail how he was asked by the RFU in 2006 when he was head coach of Wasps, but explained that he felt it was not the right time due to a personal tragedy in his life.

Bayfield then asked whether they has ever been a time when he wanted to coach England. The former Wasps head coach replied: “I fancied going there definitely after they got knocked out of the 2015 World Cup. I looked at the Saracens players all coming through and to me it was just a no brainer that they were going to win some Six Nations competitions in the forthcoming four year cycle. Eddie [Jones] came in and did a great job and won the first two, which was no surprise to me because they had some outstanding players and they had a lot of players who obviously had it tough after the World Cup, and there’s nothing like somebody who’s a bit disgruntled. Those are the type of players who want to prove themselves, and they obviously did it, the England players.”

Though this does provide some context as to why England have not recruited him, Cipriani is voicing the opinion of fans across England. Having worked under Edwards during his first stint at Wasps, where the club won every trophy going, the England fly-half will know what an elite coach Edwards is.

Cipriani will long be known as one of the biggest missed opportunities with England, as his 16 caps do no reflect what a player he is. So far, Edwards has proven to be a missed opportunity as well, but the RFU can change that.

The fact that Shaun Edwards didn’t fit the RFUs culture or vision when he took the Wales job and still doesn’t to this day. Shows that the culture and vision is not aligned to growing or being successful. Do people change? Or change the people?

Would you like to see a Shaun Edwards England side?#RugbyTonight pic.twitter.com/vNZDXV06jh