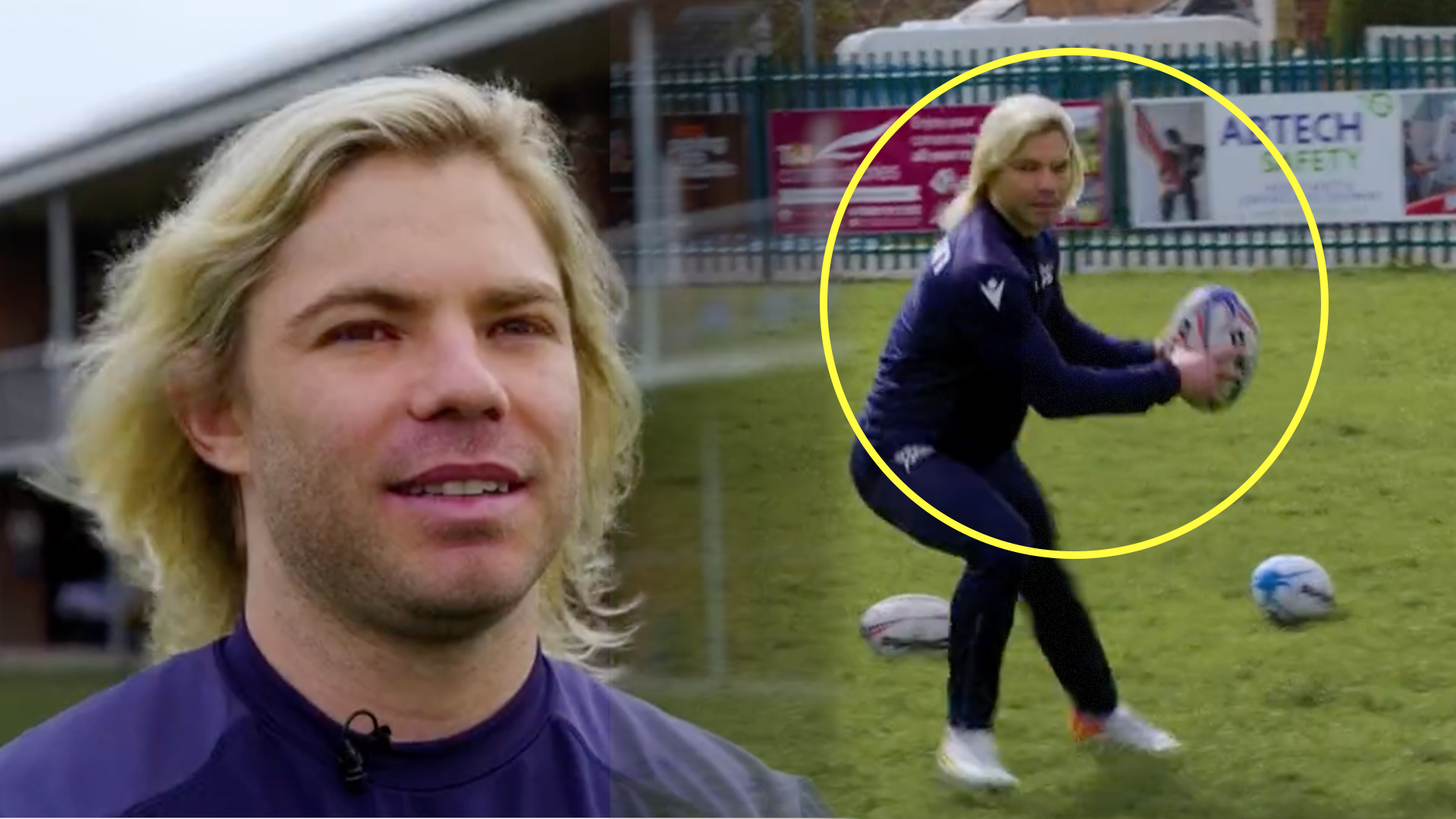 South Africa and Sale Sharks scrum-half Faf de Klerk has joined the battle to see which No9 has the fastest pass in the world.

The All Blacks’ Aaron Smith and France captain and world player of the year Antoine Dupont went head to head last year in a World Rugby challenge to see who has the fastest pass. Smith came out on top, registering a pass at 69 kilometres per hour, a whole four kilometres per hour fastest than Dupont’s best.

That may not surprise rugby fans across the world, as Smith has been the most crisp and clinical passing scrum-half in the world for a while. Dupont’s passing certainly is not bad, but this is one department where the Kiwi surpasses him.

So it was up to the Springbok de Klerk to try and beat both of them recently in a video shared by World Rugby. This is what was written: “Ultimate Rugby Challenges catches up with Faf de Klerk who saw the fastest pass challenge between Aaron Smith and Antoine Dupont, and thinks he can beat it! Here is Faf’s attempt to record the fastest pass in the world.”

De Klerk had five attempts, with his fastest coming in at 64 kilometres per hour, meaning he just came in third place out of the three. There is obviously not too much separating Dupont and the South African, but this shows that Smith is streets ahead of his counterparts when it comes to passing.

Since Dupont and Smith took each other on in the middle of 2021 in the challenge, they have gone head to head on the field, where France came out on top against the All Blacks in November. It is de Klerk’s turn to take on Dupont this coming November in the autumn internationals, as the teams vie for a psychological advantage ahead of the World Cup.