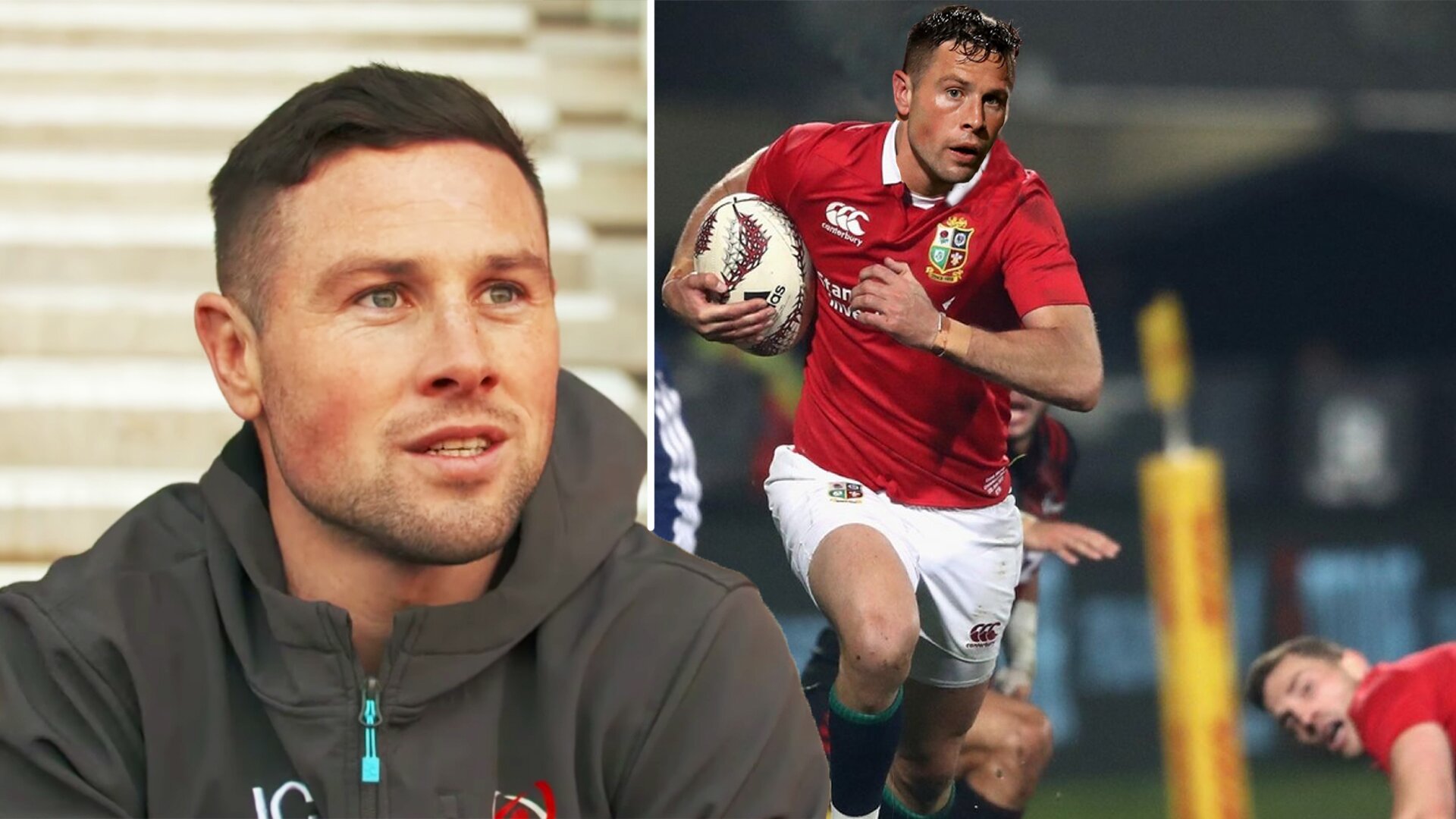 Does John Cooney hold the key to the Lions success in South Africa?

The Ulster scrum-half was in exhilarating form in the 2019-20 season that saw him spearhead the club’s success in Europe.

Currently, the 30-year-old is playing second fiddle to Conor Murray in the Ireland team but is it time to hand over the reins?

Cooney has been prolific for Ulster this season

The break from the prop and who else but John Cooney waiting in the wings to seal the try!#HeinekenChampionsCup pic.twitter.com/9HHIyhxaP6

Cooney was one of the standout players in the Champions Cup this season with some spellbinding performances for his side.

He’s scored nine tries this season so far in a year where Ulster have looked a real threat in Europe.

He thrives on quick tempo play and is one of the best running scrum-halves in the northern hemisphere.

Cooney is a very fast distributor from the breakdown who always looks to recycle the ball quickly – this has led him to gel very well with Billy Burns at Ulster.

The Irishman is one the most creative 9’s in rugby who has scored exceptional solo efforts this season – be it through deft kicks or incisive support lines. Cooney and Finn Russell could make a devastating halfback combination if given the freedom to play an expansive, attacking brand of rugby.

Technically he is exceptional and his kicking game out of hand (and with the tee) has been brilliant for Ulster this season.

The 30-year-old has been Ulster’s first-choice kicker, helping him to a haul of 165 points.

Having a back-up kicker of this calibre for the likes of Owen Farrell or Jonny Sexton will be invaluable to Warren Gatland.

Cooney will first need to win over Andy Farrell if he’s to have a real chance of staking a claim to the 9 shirt in South Africa.

Much has been made of the competition between him and Conor Murray for the Ireland spot.

After a disappointing Six Nations so far – perhaps it’s time to take the gamble.