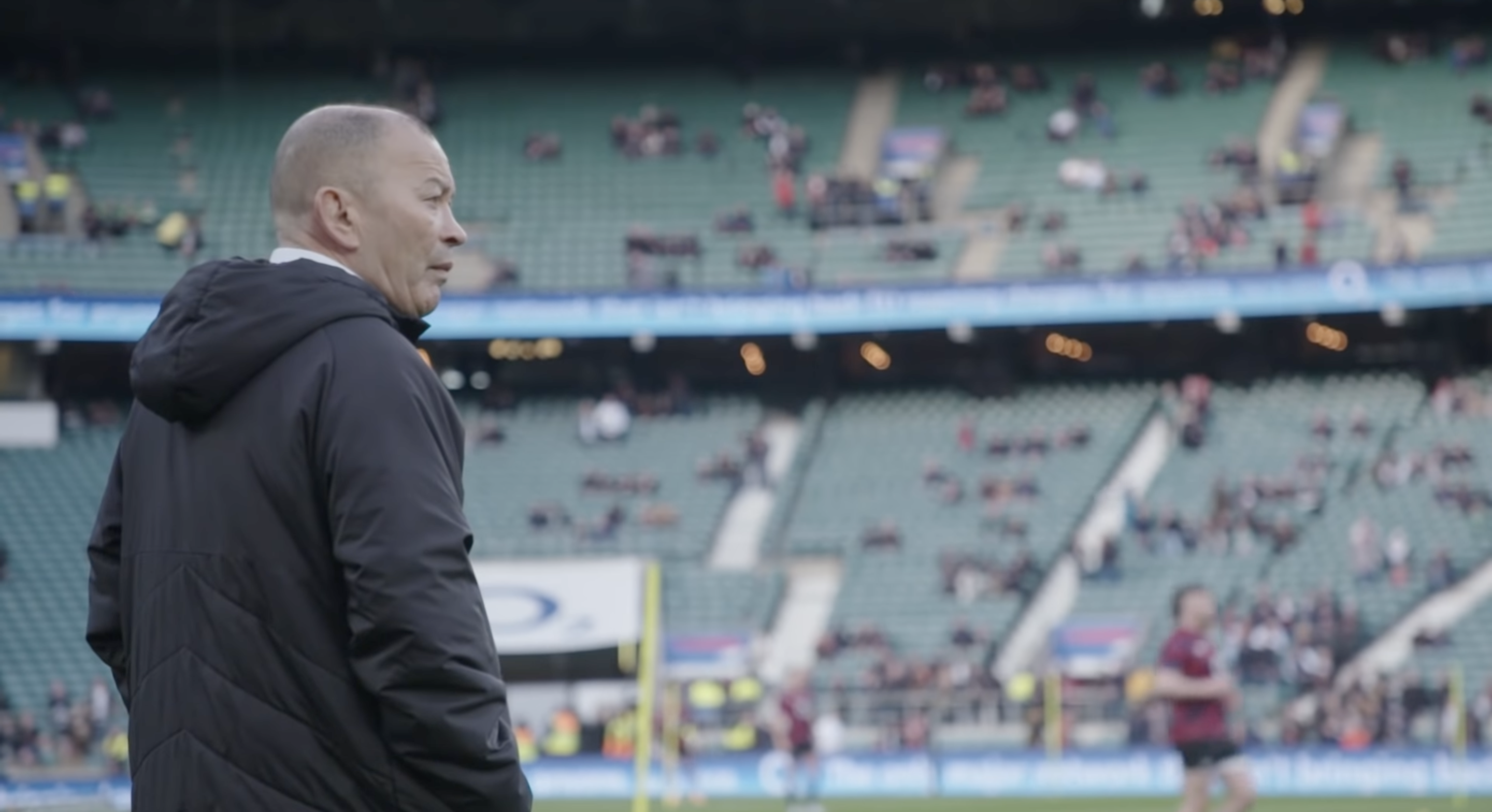 Eddie Jones named a 36-man England squad that will meet on Sunday for a three-day training camp ahead of the tour of Australia in July.

There are ten uncapped players in the squad as well as the return of a host of players that have either been out of favour or injured during recent campaigns, while there are also quite a few that will not be present at the camp who will undoubtedly return for the Test series against the Wallabies (Ben Youngs, Henry Slade, Jamie George, Kyle Sinckler, Joe Marchant, Max Malins and Joe Marler have all missed out).

But for now, we can make an England XV from the players selected that will be as exciting as possible. This team will blend experience and youth, with it looking like plenty of young players will be blooded into the England set up over the coming weeks. Having said that, after England’s poor Six Nations, Jones will also relish the opportunity to welcome back some of his big guns.