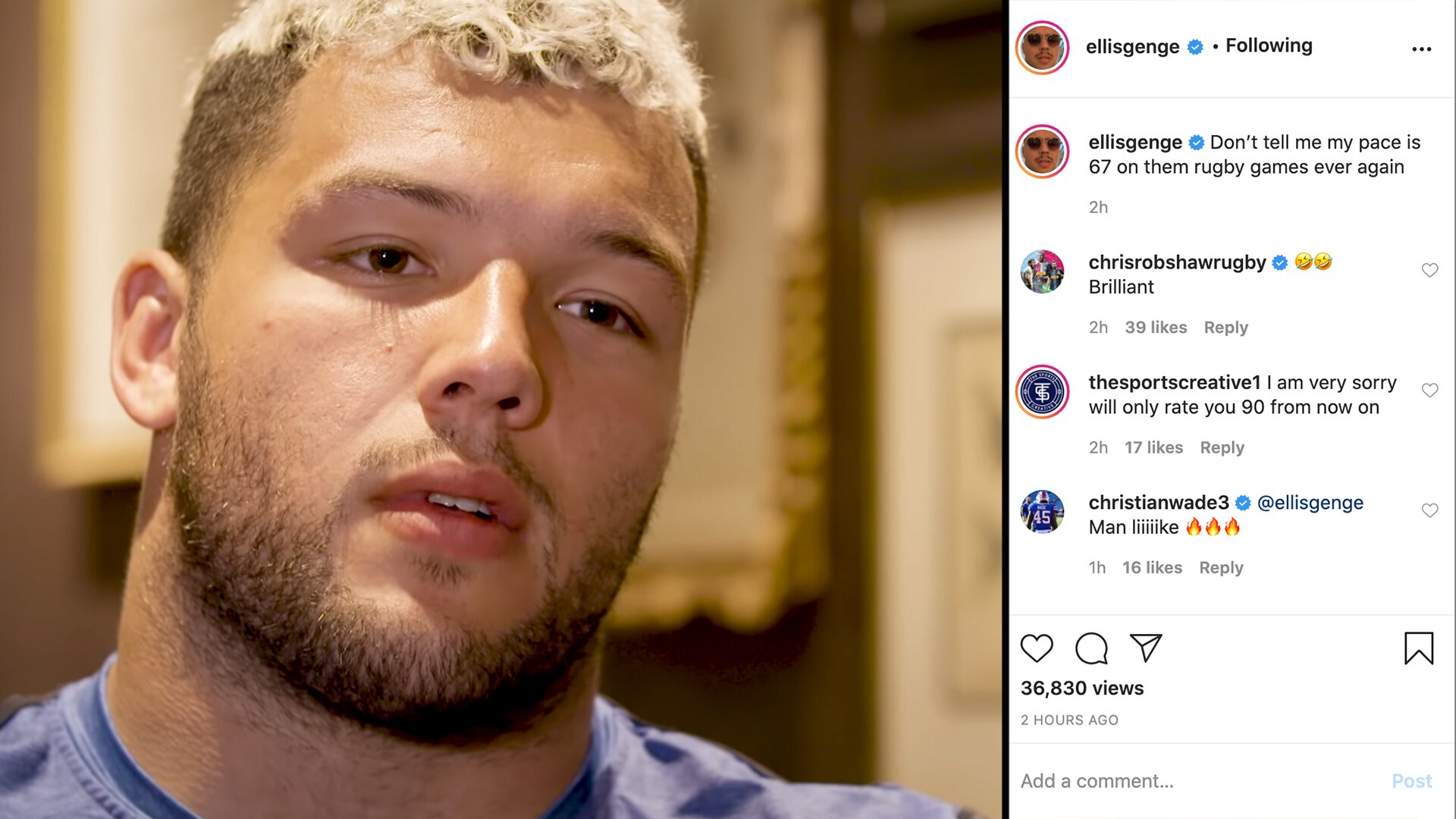 Ellis Genge has just sent out a statement to his doubters that has been a hit on the internet in the last few hours.

This comes as the Leicester prop is embroiled in a pay row with the Premiership club.

it’s been a rollercoaster week at Welford Road

The England front-rower posted this on his Instagram earlier today with a clear message to those who doubt his abilities in this amusing video.

This has certainly got people talking.

It’s fair to say – after watching this – he’s right to feel aggrieved.

Ellis Genge had been involved in a pay standoff with Leicester Tigers this week after intense negotiations at Welford road which saw five players leave the club.

Genge eventually came to an agreement with the East Midlands side to take on a reduced terms contract following the coronavirus pandemic but not after initially refusing – leading to fierce speculation that he could be making a move away from Welford Road.

The 25-year-old prop has been outspoken on social media this week and put out these cryptic tweets with emoji’s representing France and Japan to add further fuel to the speculation that he could be looking for a move abroad.

Genge’s England teammate Manu Tuilagi did not reach an agreement with Leicester and will now moving away from Welford Road.

Eddie Jones has reportedly flown in from Japan to talk Tuiliagi out of a overseas – allowing him to continue on in the England set up.