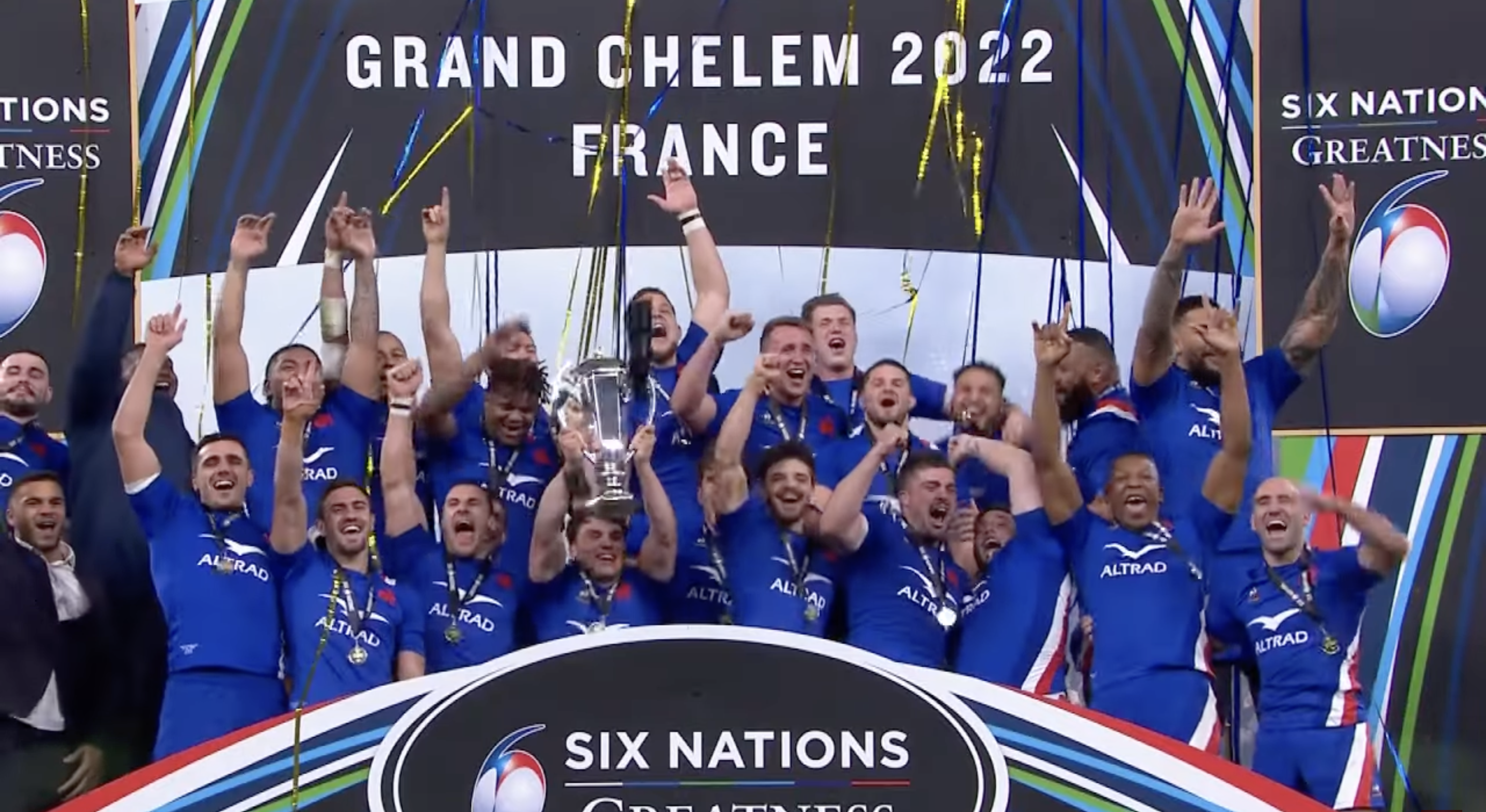 The fixtures for the 2023 Six Nations have been announced today, in what will be the final Championship before the World Cup later that year.

After a Six Nations where Eddie Jones treated the final three matches like a quarter-final, semi-final and final, and subsequently bowed out in the ‘semi-final stage’ against Ireland at Twickenham, it will be more or less the same next year. England are due to play Wales at the Principality Stadium in round three, the reigning champions France at Twickenham in round four before what should be the toughest test of all against Ireland at the Aviva Stadium in the final round on St Patrick’s Day weekend. The games get progressively tougher for England from round three after facing Scotland and Italy in the opening rounds at Twickenham, where they will be seeking to avenge their 2021 Calcutta Cup loss there.

The opening three rounds of the 2023 Championship are the same as 2022, only with reverse fixtures of course. That means the repeat of the game of the Championship this year between France and Ireland will be in round two again, only at the Aviva Stadium this time, where Ireland will hope to exact revenge.

Commenting on the announcement, Six Nations Rugby CEO, Ben Morel said: “The 2022 Championship ended in one of the most exciting Super Saturdays in history with an incredible performance by Italy, a Triple Crown win for Ireland and a long-awaited Grand Slam for France.

“Once again, fans had to wait until the final game was played to know who this year’s Champions would be, and the rugby action did not disappoint. The combination of incredible broadcast coverage of the Championship, and the eagerly anticipated return of fans at games, meant that this year’s Guinness Six Nations felt truly special.”

As we look ahead to the 2023 Guinness Six Nations, there are so many storylines that will play out across the five rounds of fixtures. This is a huge part of what makes the Championship so unique, and what continues to captivate the imagination of audiences and fans around the world.”

Take a look at the schedule: