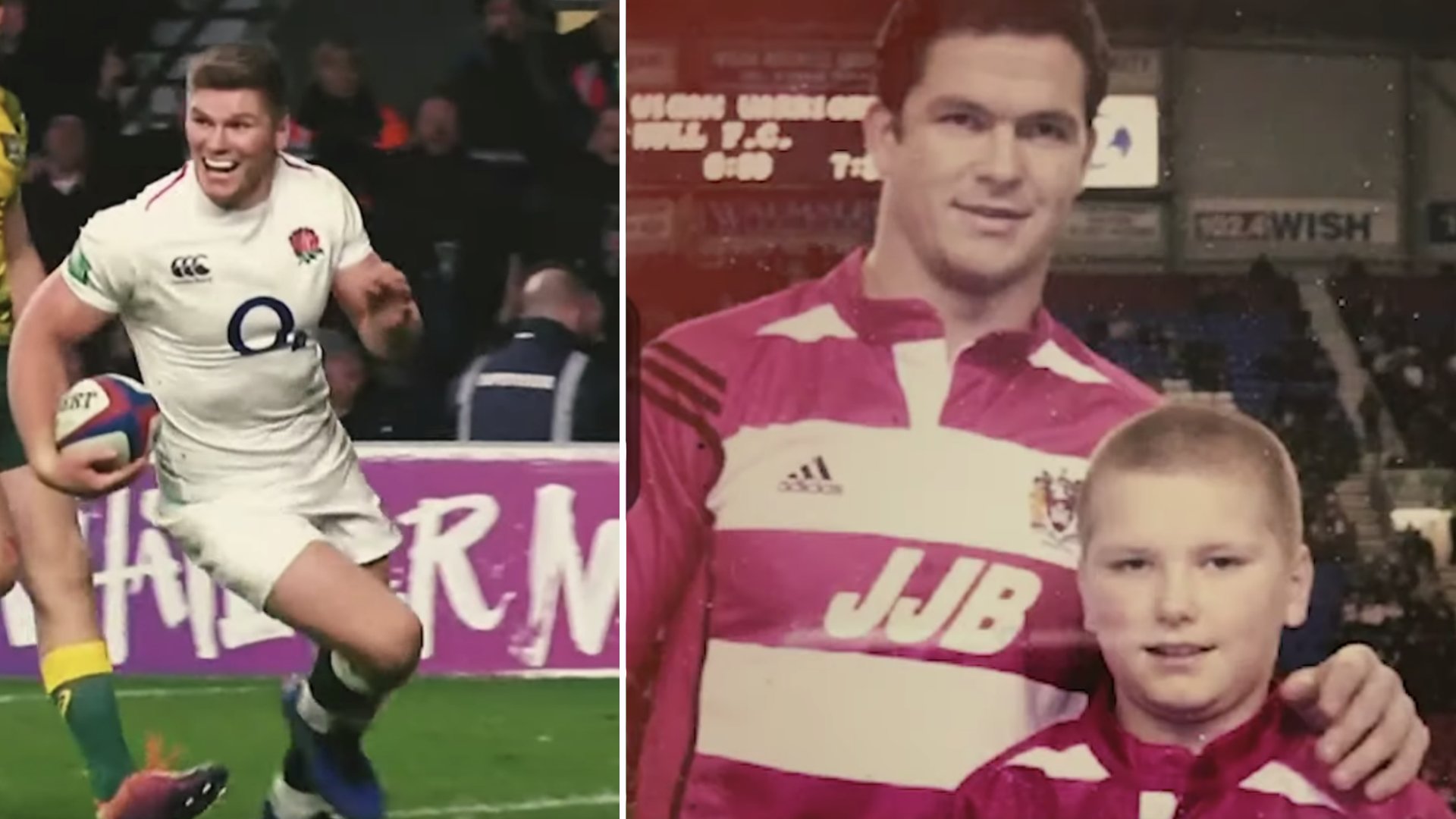 What a fantastic little video that England Rugby have released today to make the official squad announcement for their team. No other country is pulling out content like this at the moment. The time that it must took to make this video against the time that they could have spent on it is astounding.

Love seeing these players in their early days too. Great video.

In other news: SA Under 18s coach previews next big games

The second round of the highly entertaining SA Rugby Under-18 International Series kicks off at Paarl Gymnasium in Paarl on Tuesday afternoon, when the SA Schools A side will take on Wales, the SA Schools team face Argentina and in the final match of the day, England and France will meet.

The SA Schools A side were outplayed by France on Friday, when the U18 International Series kicked off at Paul Roos Gymnasium in Stellenbosch, while the SA Schools side outplayed Wales, so the opening clash will match two sides desperate for a win.

The match between SA Schools and Argentina will be tightly contested. Los Pumitas, in their first appearance at the tournament, impressed with their overall ability in beating England on Friday, while the SA Schools team will be buoyant after a strong second half that pushed them past Wales at the Markötter Sports Fields, with heavy underfoot conditions prevailing.

France impressed with their backline’s ability to create space, even with muddy underfoot conditions, and will fancy their chances against England, who will be more streamlined with a game under the belt.

SA Schools coach Mzwakhe Nkosi said their attack will have to improve from last time out if they want to get past the Argentineans.

“Our defence was good against Wales, but if we want to be a threat to Argentina, our attack will have to improve,” said Nkosi.

“We do have some confidence after the win on Friday and taking that into tomorrow’s fixture will help the team.”

Nkosi made four changes to the run-on side, with Mntungwa Mapantsela (wing), Dylan Alexander (scrumhalf), Siyemukela Ndlovu (flank) and Connor Evans (lock) all starting the match this time around.

On the team selection for this match, Nkosi said: “We looked at rotating the squad a bit, as there is a developmental side to the tournament as well for us, so we want to see all our guys and test them against international competition.”

The Argentina side impressed against England, and Nkosi said their set-piece is exemplary: “Their scrum and line-out are first class. They are also very direct and have a couple of big boys there, so we will have to stand our man.”