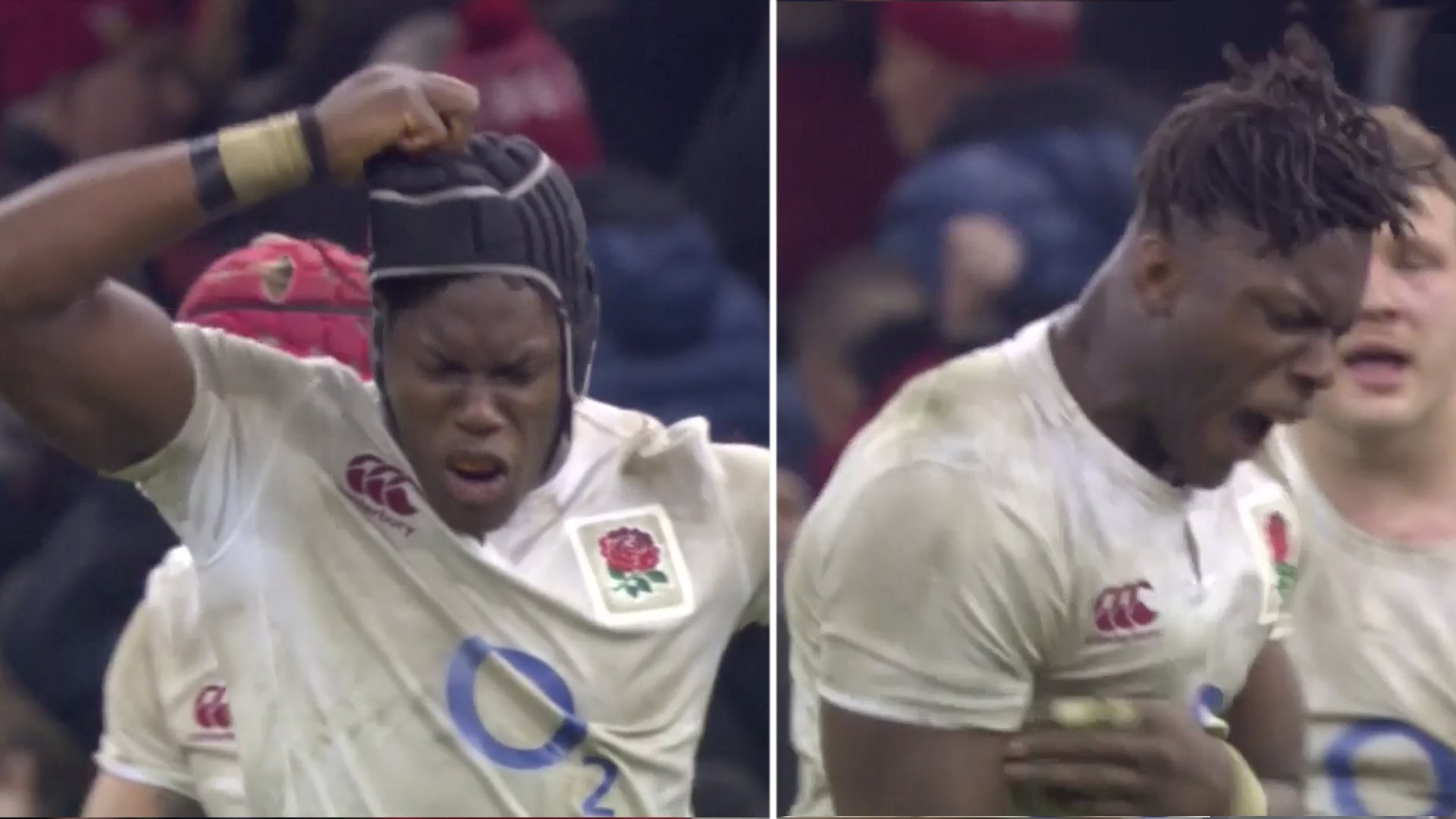 At 5pm today England released the full match in the 2017 Six Nations clash between Wales and England online. This was the massively tense affair which saw England go fifteen games undefeated.

The match was incredibly tense, with Wales desperate to send England’s impressive run.

However it is the final five minutes of this match which will remain seared into the brains of every Welshman for years to come. I don’t think you can find a Welshman who wasn’t scarred by this game, or an Englishman who won’t say they loved that day.

Here is that final moment in full HD footage!

Pure pain for the Welsh!

We particularly enjoyed Maro Itoje’s ridiculous celebration at the end of this match, he went full beast mode when the full time whistle went.

Wales would get their revenge two years later on their way to their famous Grand Slam in 2019!

England continued their winning run with a thrilling 21-16 victory over Wales at the Principality Stadium in Cardiff. England had the majority of possession during the first quarter and Ben Youngs scored a try in the 18th minute. Wales then grew into the half and scored a well worked try through Liam Williams to go 13-8 up at the break. Wales continued to attack after the break, but it was England that scored next with an Owen Farrell penalty in the 56th minute. Wales responded five minutes later with a third Leigh Halfpenny penalty. With ten minutes remaining, Owen Farrell kicked his third penalty to bring England within two points of Wales. Elliot Daly then scored a 76th minute try, which Owen Farrell converted to give England the five point victory.