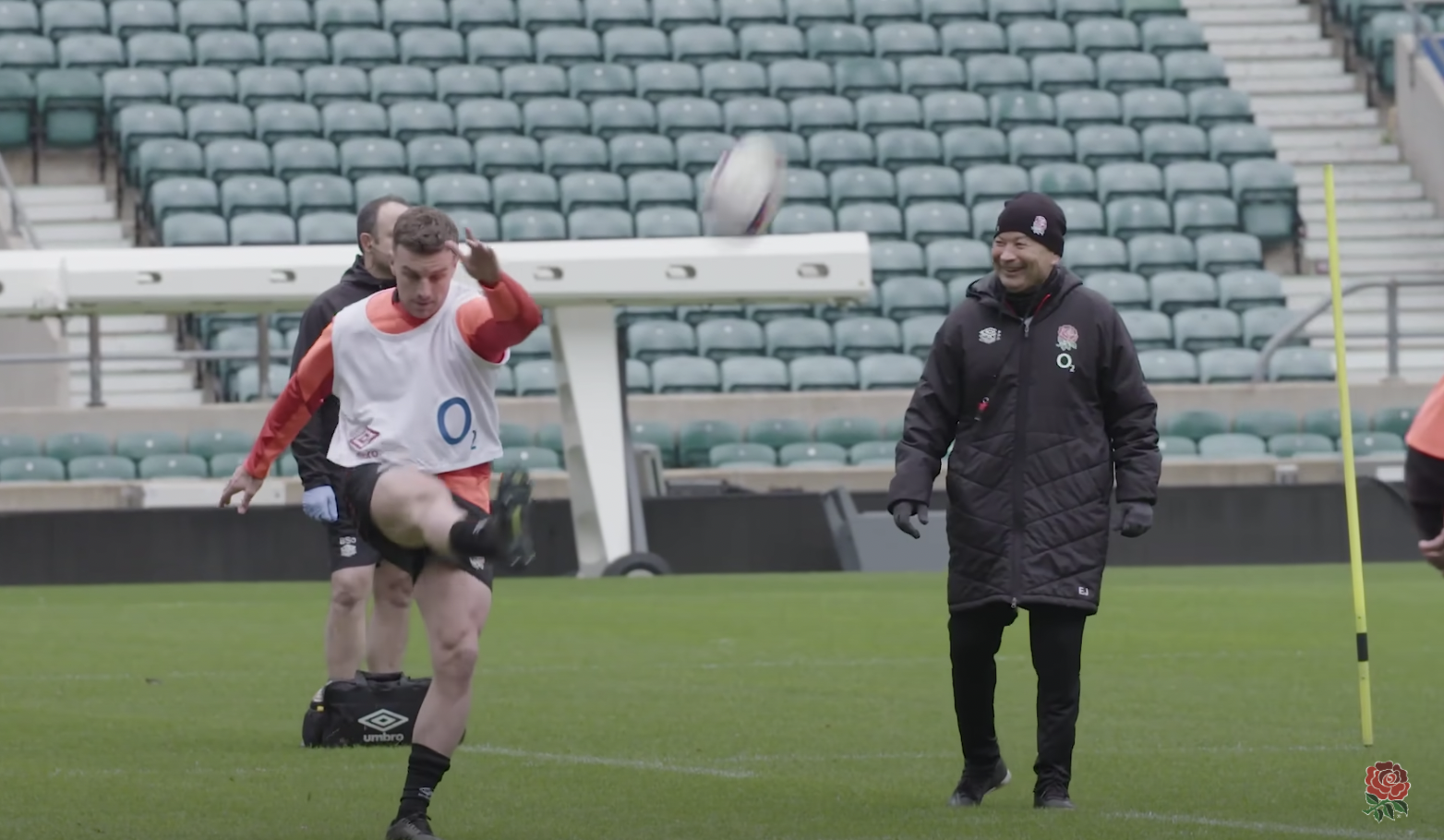 England released their latest episode of o2 Inside Line- The Next Level yesterday, and eagled eyed fans spotted a legend of the game in their ranks.

Former captain Will Carling was spotted in England’s training session at Twickenham last week ahead of their match with Wales in the Six Nations which England won 23-19.

This is not the first time the former centre has been part of the England set-up as he was hired as a leadership mentor by Eddie Jones in 2018 a year before the team went on to reach to World Cup final. Jones obviously decided to bring him back in recently, perhaps as he felt there was a leadership crisis in the team with Owen Farrell missing. After all, no one has captain England more than Carling has so he is a good figure to call upon.

“I’m not English – I can’t preach to the players about having pride in England. I don’t attempt to. I’ve long thought we have possibly had a gap in that area.

“Combining Will’s skill of leadership with the knowledge of English history is a nice resource for us to have.”

“I have seen it work well for the All Blacks, for Australia, Japan too.

“They all have someone from the past that keeps that connection in place.

“I think that’s important and that is what Will will bring. This is not a coaching job. In a lot of ways, it has got to do specifically with English rugby.

“I want the past to be linked to the present and also then to give the players some additional help with leadership.”