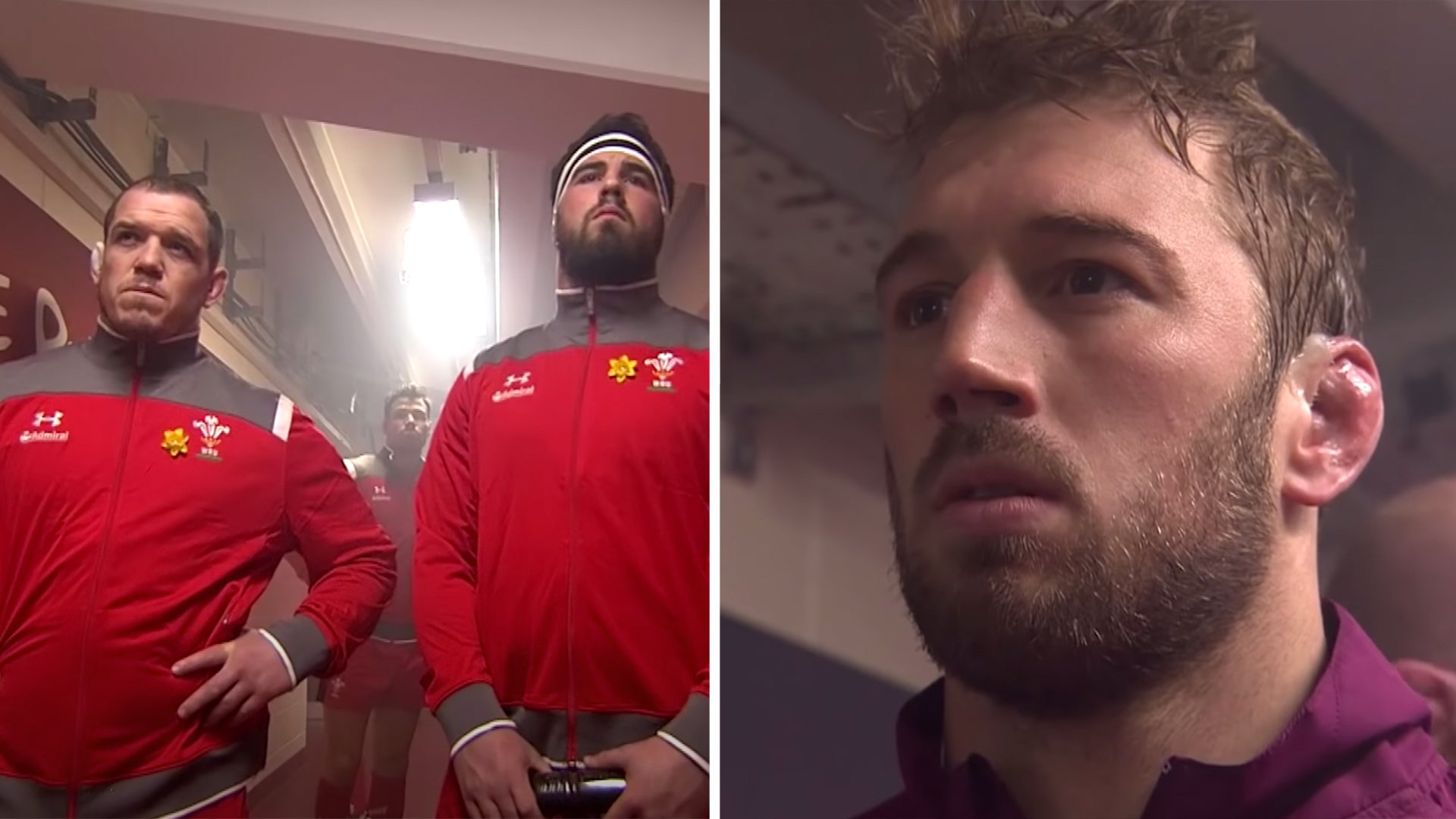 Not many rugby fans know about the insanely awkward confrontation that England and Wales had in the 2015 Six Nations.

We found footage of the awkward encounter online. The clip shows the moment where Chris Robshaw and an irate Mike Brown refused to leave the tunnel before the Welsh team would.

In a Wales Online report from 2019 they said that they believed it was the biggest standoff at the stadium since the 2008 refusal to watch the All Blacks do the Haka.

On that occasion, the hosts ended up on the losing side, with the Kiwis having the last laugh.

And it was to be the same story here, as England ran out winners 21-16, amid suggestions they had been inspired by the stand-off.

All the talk in the build-up to the game had been about how Stuart Lancaster’s England team would cope with the noise and hostile atmosphere inside what was then called the Millennium Stadium.

There was a feeling they had frozen two years earlier when their 2013 Grand Slam bid came off the rails in spectacular fashion as they lost 30-3 to Wales, who snatched the Six Nations title from under their noses.

On that occasion, the roof had been closed, amplifying the noise levels even further.

Looking back on the clip it made for some brilliant drama, however the men in white would go on to get a famous win over the Welsh.