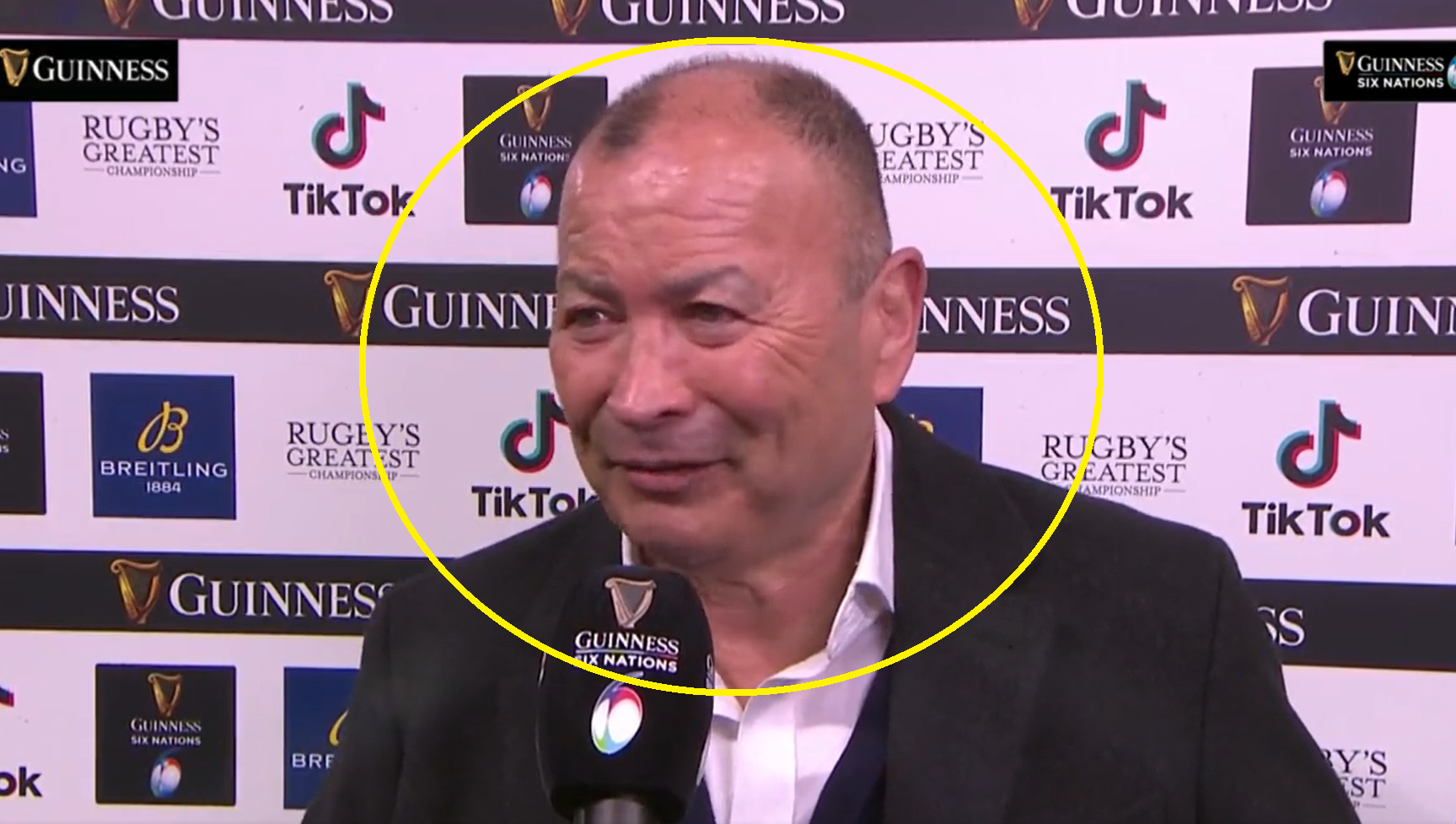 There was more than a little bit of desperation in Eddie Jones’ post-game interview after England’s Six Nations defeat to France in Paris.

“We’re not quite good enough at the moment. We acknowledge that.

“Next time we come here, we’ll be playing for the World Cup trophy” Jones told the interviewer.”

Watch the video and see for yourself. He seemed like a man under immense pressure.

“I’m disappointed. Disappointed for the fans, for the players. I obviously haven’t done a good enough job, I accept that, but we’re moving in the right direction. The results aren’t good enough. When you rebuild a team it takes time.”

"Next time we come here, we'll be playing for the World Cup trophy" 🏆

It may not have been England's year but Eddie Jones has seen enough to get him excited for the next @rugbyworldcup 👀#GuinnessSixNations pic.twitter.com/f7o4H2EPrL