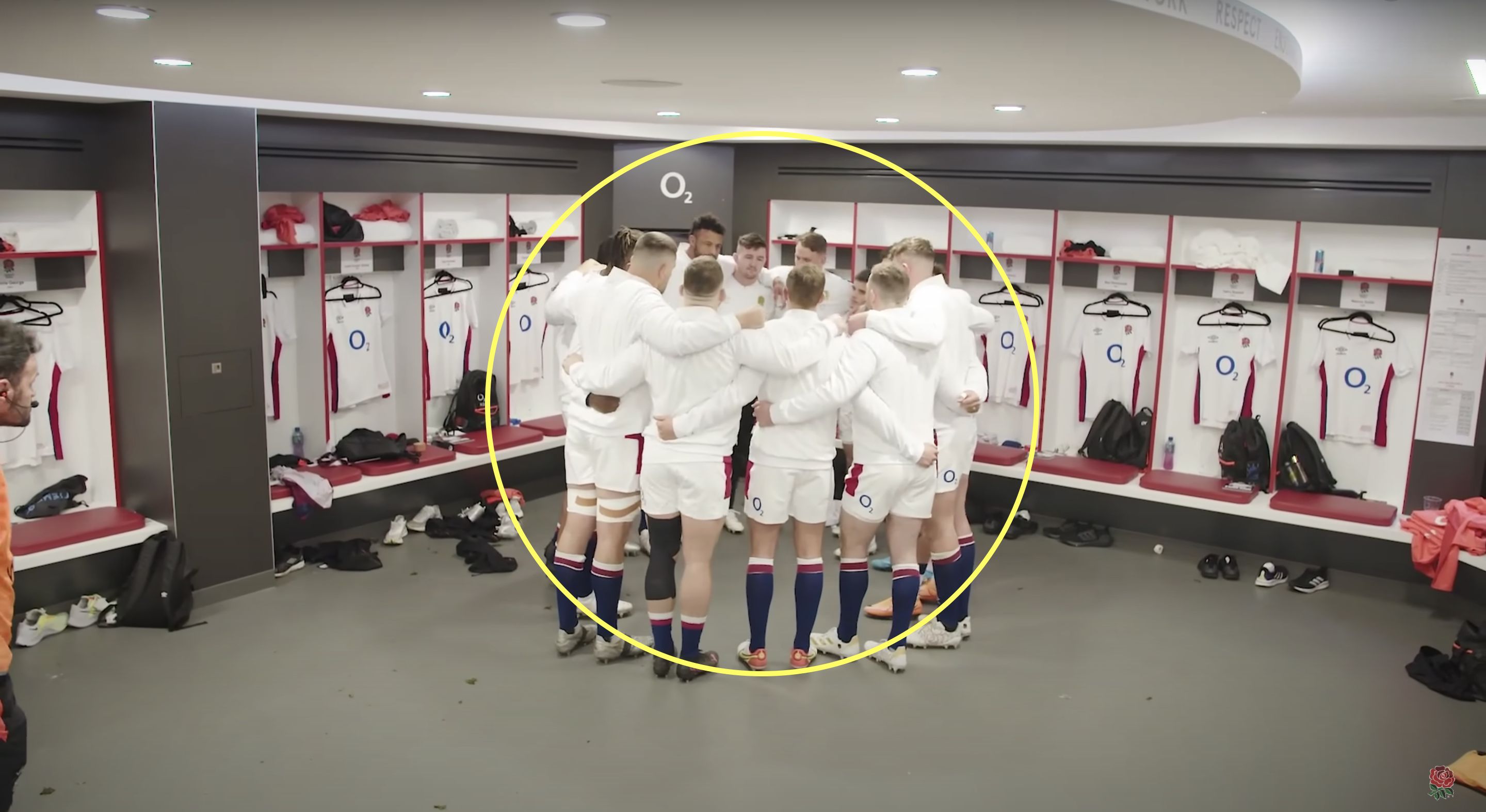 Fresh from Leicester Tigers’ impressive win against ASM Clermont Auvergne at the Stade Marcel Michelin in the Heineken Champions Cup round of 16 first leg yesterday, Freddie Steward has been lavished with praise by Leicester legend Austin Healey.

The 21-year-old was imperious in the air in his side’s 29-10 win, as he has been throughout his career so far, but showed again what an offensive weapon he can be under the high ball as well. His kick chase and take on 65 minutes created Harry Potter’s try to seal the win for the Tigers, and showed that he is not just solid in the back field. This was exhibited a month earlier in France, where Eddie Jones deployed him on the wing in the Six Nations to utilise his kick chase, and it worked a treat.

Off the back of that performance, Healey Tweeted “Steward might well be best player in the world in the air.” That has not necessarily gone down too well though, with the name ‘Liam Williams’ appearing many times in his comments.

Leicester brought home the win despite being down to 14 men for the final quarter following a Guy Porter red card, and that game management particularly pleased head coach Steve Borthwick.

“I thought for the main part of this game we were tactically really smart against a big team,” said Borthwick.

“I think the way we adapted to the red card and playing with 14 men for 20 minutes was great. I think ultimately the biggest thing is how hard they worked for each other.”

Leicester now have a 19 point lead heading into the second leg at Welford Road, but Borthwick is not resting on his laurels.

“I’m really looking forward to next week, but we have to ensure we are at our best because Clermont are a very good side,” he said.

“Welford Road can be a loud stadium. The supporters are going to bring a lot of heart and it will pour on to the pitch for our team.

“They do it every time. I’m looking forward to feeling that with the players, and hopefully finishing another game well.”