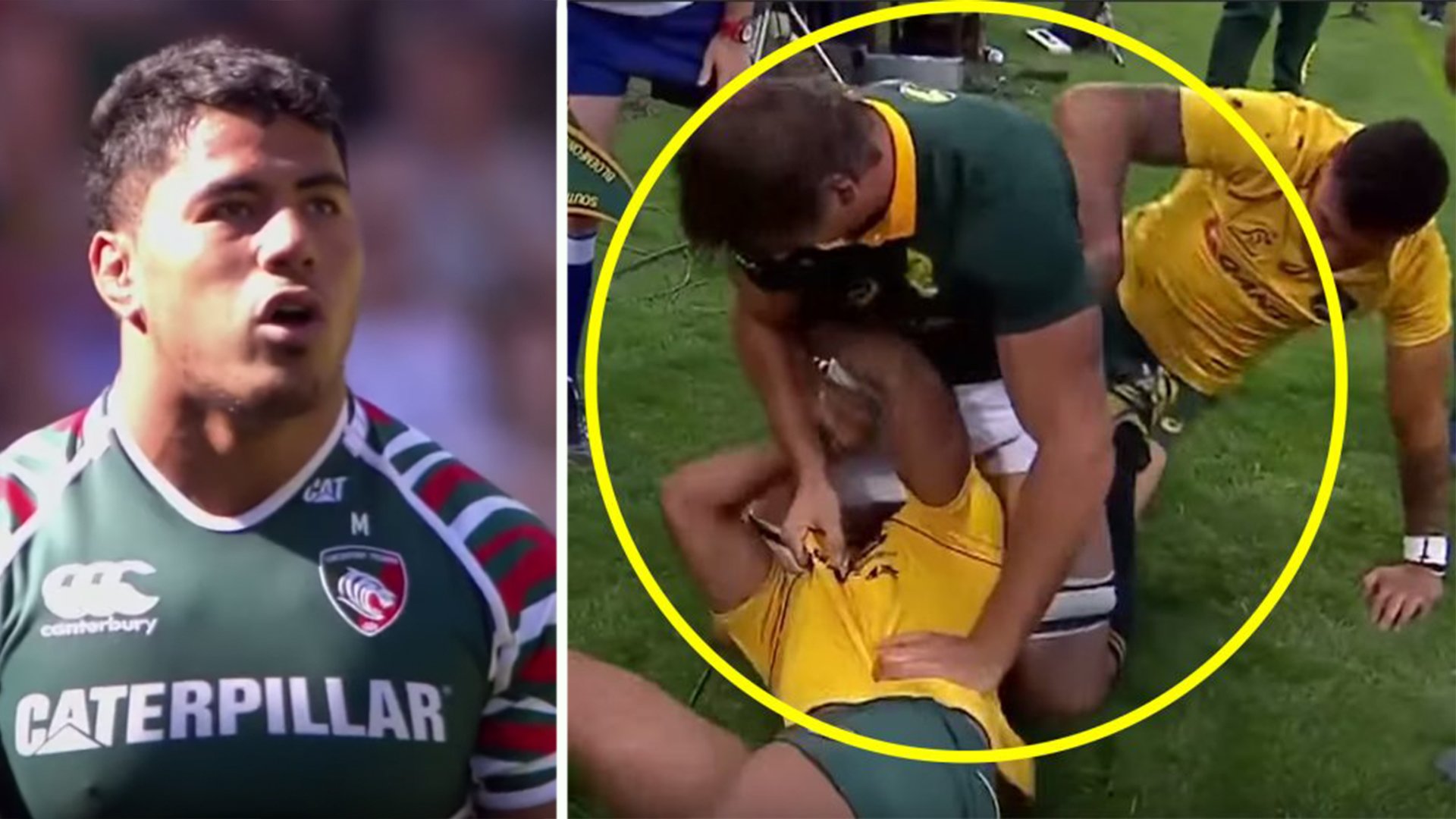 A video emerged last night showing a compilation of some of the biggest thugs in rugby!

English players dominated in this video with some of the usual suspects like Dylan Hartley, Callum Clark and Julien White all featuring for this thug team.

Rugby is a beautiful sport, but thugs like this don’t belong here!

Here is the full thug team in this video, so brutal!

The comments under the video highlight people’s deep hate for some of these English players!