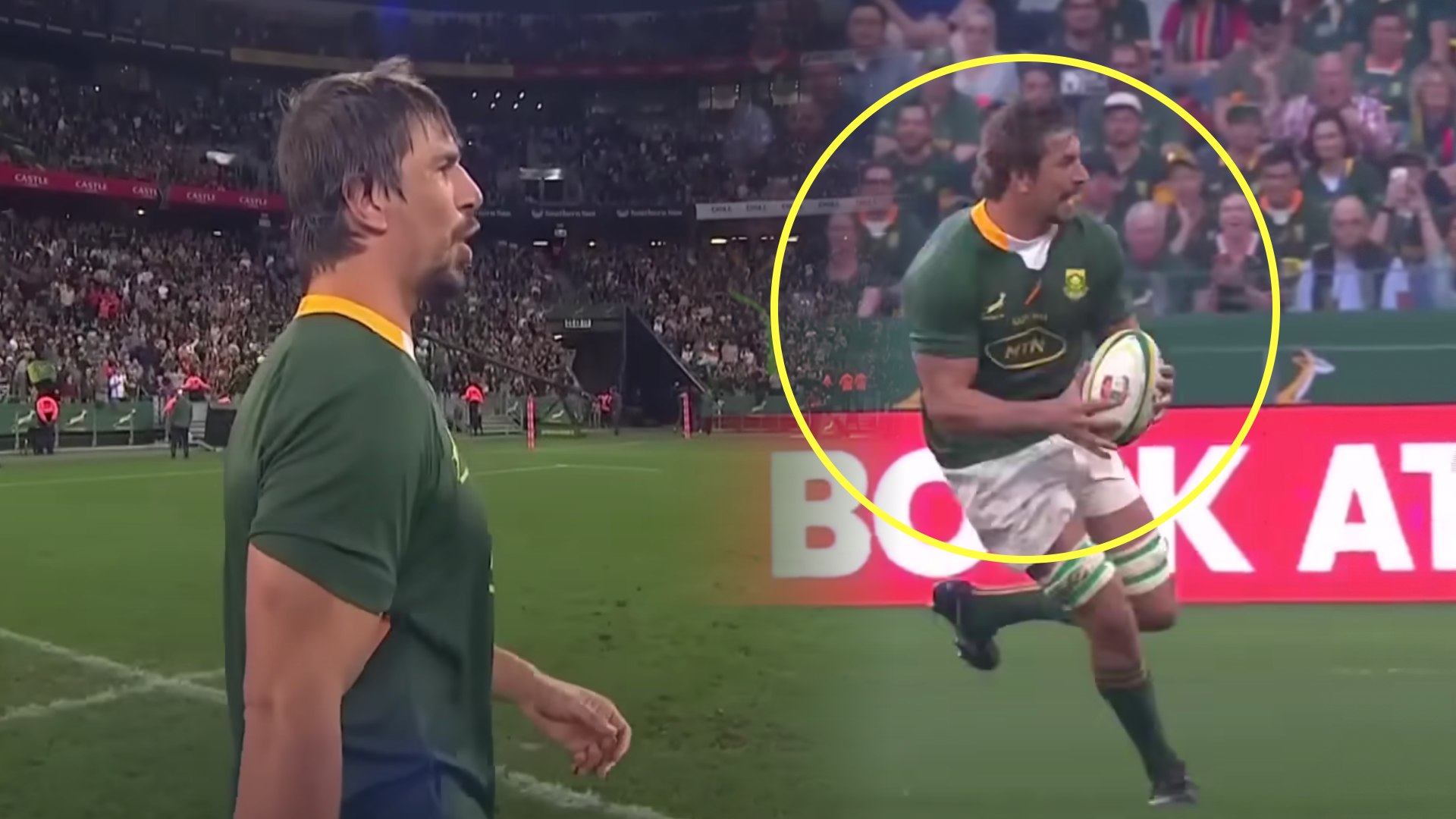 South Africa cannot hide from the fact that they were physically beaten, or at least matched, by Wales in the first Test of the series.

Though the Springboks came away with the a narrow win in Pretoria, the visitors certainly gave them a run for their money. One player that was uncharacteristically not at his dominating best was Eben Etzebeth, who was physically outdone by Wales on quite a few occasions.

The lock started in the second Test in Bloemfontein as a much changed Bok squad lost to Wales. With the series in the balance, he was selected again for the Cape Town Test yesterday, in what was his 100th cap. Having been the only Bok player to start all three Tests, and on such a special occasion for him, he had the bit between his teeth, and it showed.

Whereas the Welsh were meeting him head on in the first Test, and even driving him back a few times, his carrying was ferocious in Cape Town, as was his defence. Some of his tackles were truly monstrous. However, this is what the world have come to expect from the 30-year-old. Elsewhere on the pitch he was immense as well. He made some dynamic runs in the wider channels, combined with some good hands as well, and came very close to scoring a try himself early in the second half when he charged down a box kick.

It was Etzebeth at his very best, and he was rightfully named man of the match in the Boks’ 30-14 win. It was also promising for South Africa that the team, and many of their players, hit top form in the final match of the series ahead of the Rugby Championship that starts in just a few weeks, where the Boks have back to back fixtures against the All Blacks.

TAS Analytics shared a highlights package of his performance. Take a look at it here: