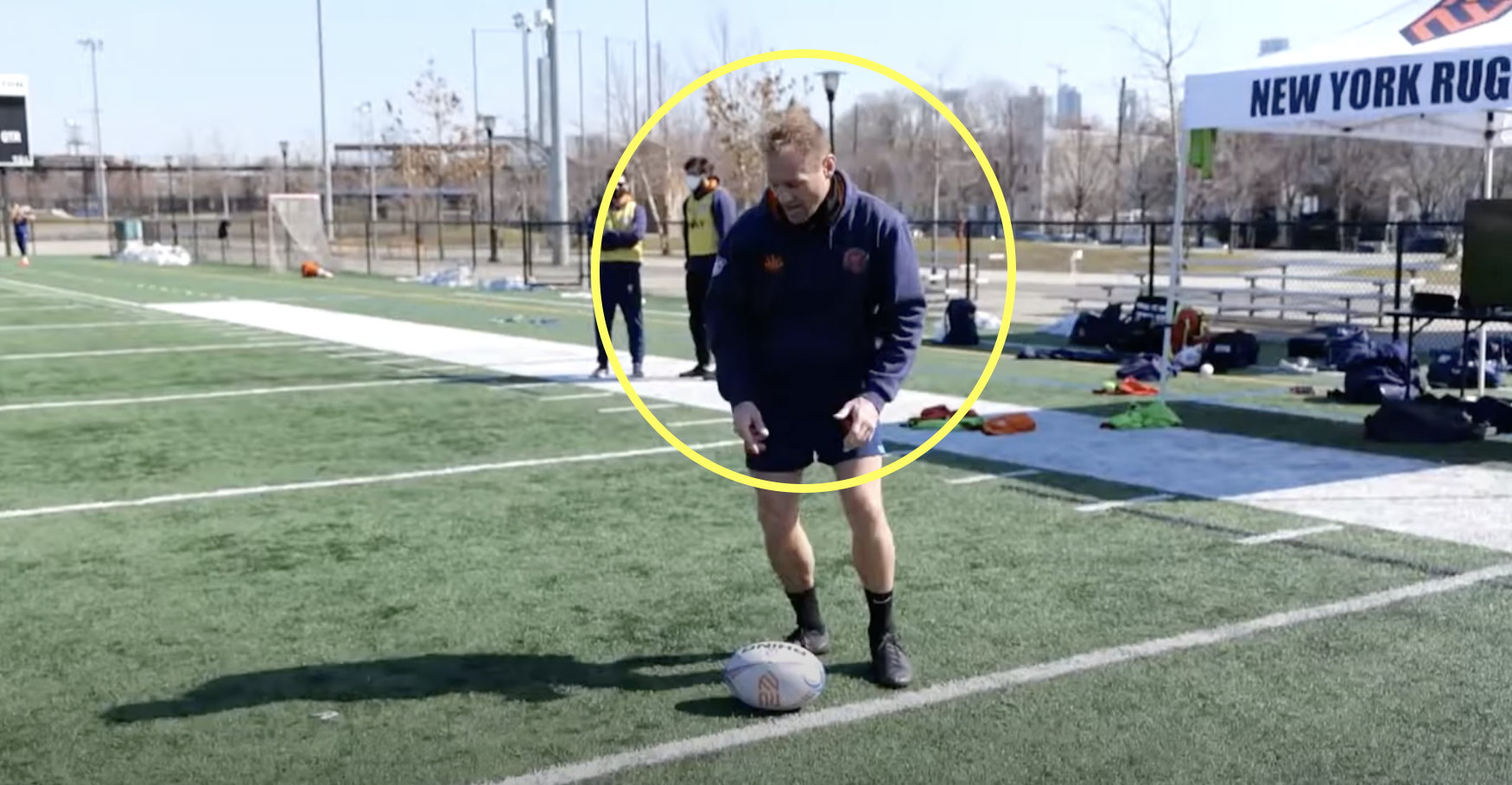 Ex-All Black moves to the next level in elite passing

Footage emerged this week of the 28-cap All Black training with his club, Major League Rugby’s Rugby United New York, where players we passing the ball through the hands. The scrum-half was at the end of the line and received a ball from his right moments before a ball was about to be passed to him from the left. With one ball already in his right hand, Ellis caught the incoming ball with his left hand before looping his right hand around his body to pass to his right. If that did not make any sense, take a look:

This is some impressive coordination as most people would struggle catching a ball with each hand, let alone think about producing a ‘behind the back’ pass with one.

Unfortunately, there is no moment on a rugby match where skills like this could be shown off, or the referee certainly would have lost complete control of the game if there was.