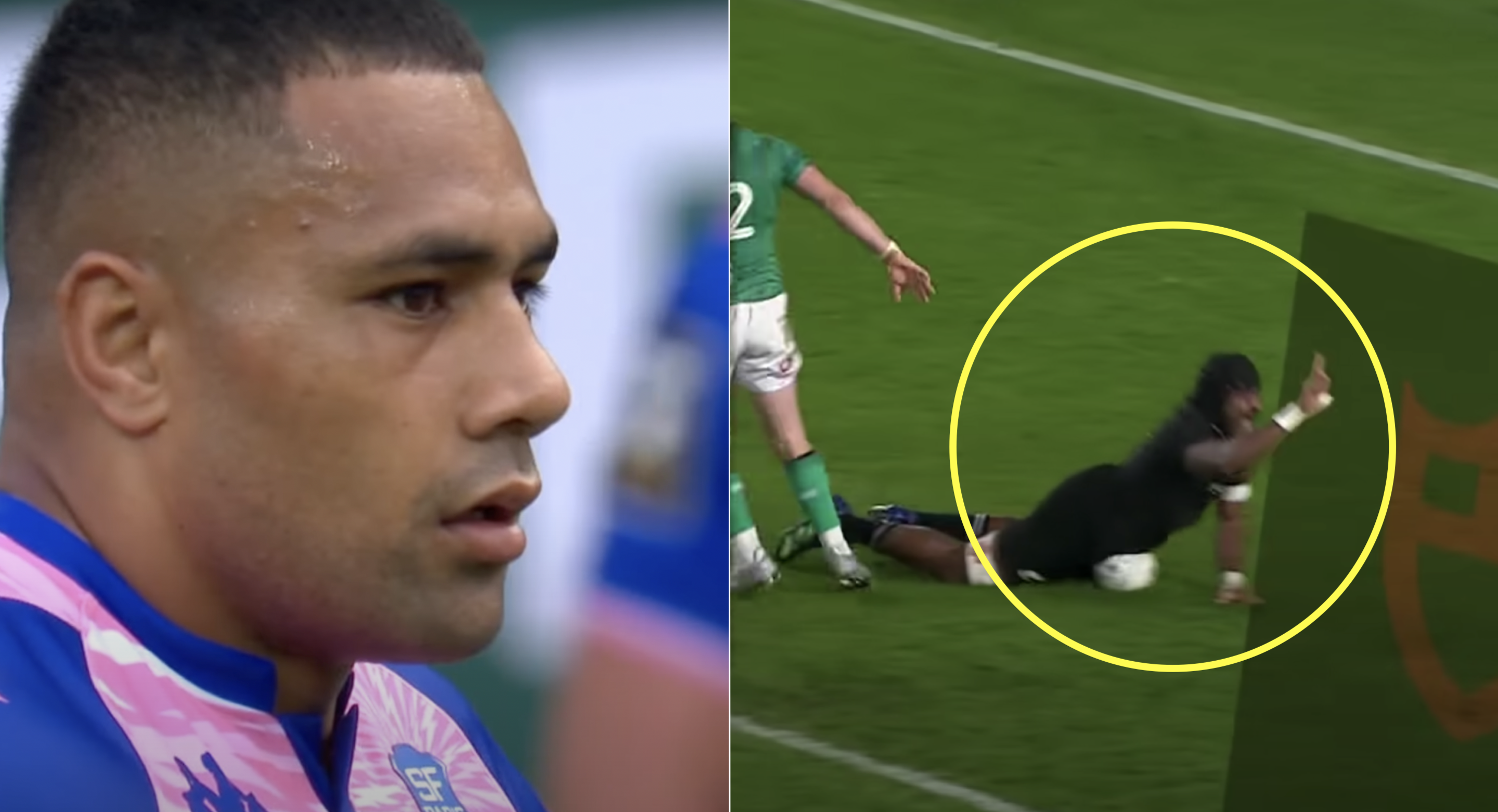 Ex-All Black slams New Zealand over treatment of one player

Former All Blacks centre Ngani Laumape has drawn attention to the treatment of No8 Pita Gus Sowakula after the Chiefs star was omitted from Ian Foster’s Rugby Championship squad after making his debut just weeks ago against Ireland.

The 27-year-old made a try scoring debut in the first Test in Eden Park against Ireland, and came off the bench a week later before being dropped completely for the final match of the series, and has now failed to make the squad for the Rugby Championship.

Having been born and bred in Fiji, the Chiefs No8 obviously qualifies for his country of birth, and some people have suggested online that the All Blacks capped him this year to deprive Fiji of a player, at least for another three years.

Fiji Rugby Fanatics wrote on social media: “Pita Gus Sowakula dropped from the All Blacks squad even after a phenomenal performance that gave the All Blacks a chance of surviving. One must question whether this is an attempt to limit his talent and availability from Fiji.”

Laumape commented on this post, writing: “Anyone else going talk about it or turn the blind eye… they can’t cancel me… No cap here!!!!!”

The former All Blacks and Hurricanes centre earned the last of his 15 caps in November 2020, and made the move to Europe to play for Stade Francais last summer after being overlooked by Ian Foster. He has expressed his desire to represent Tonga -the country of his heritage- in the future, but still has over a year to go until he qualifies after a three year stand down period. That would take him to after the 2023 World Cup.

Laumape clearly feels Sowakula will now face a similar treatment to him in terms of an All Blacks exile, but the Chief would have to wait until 2025 to switch to Fiji if that were the case.

This is what he wrote: