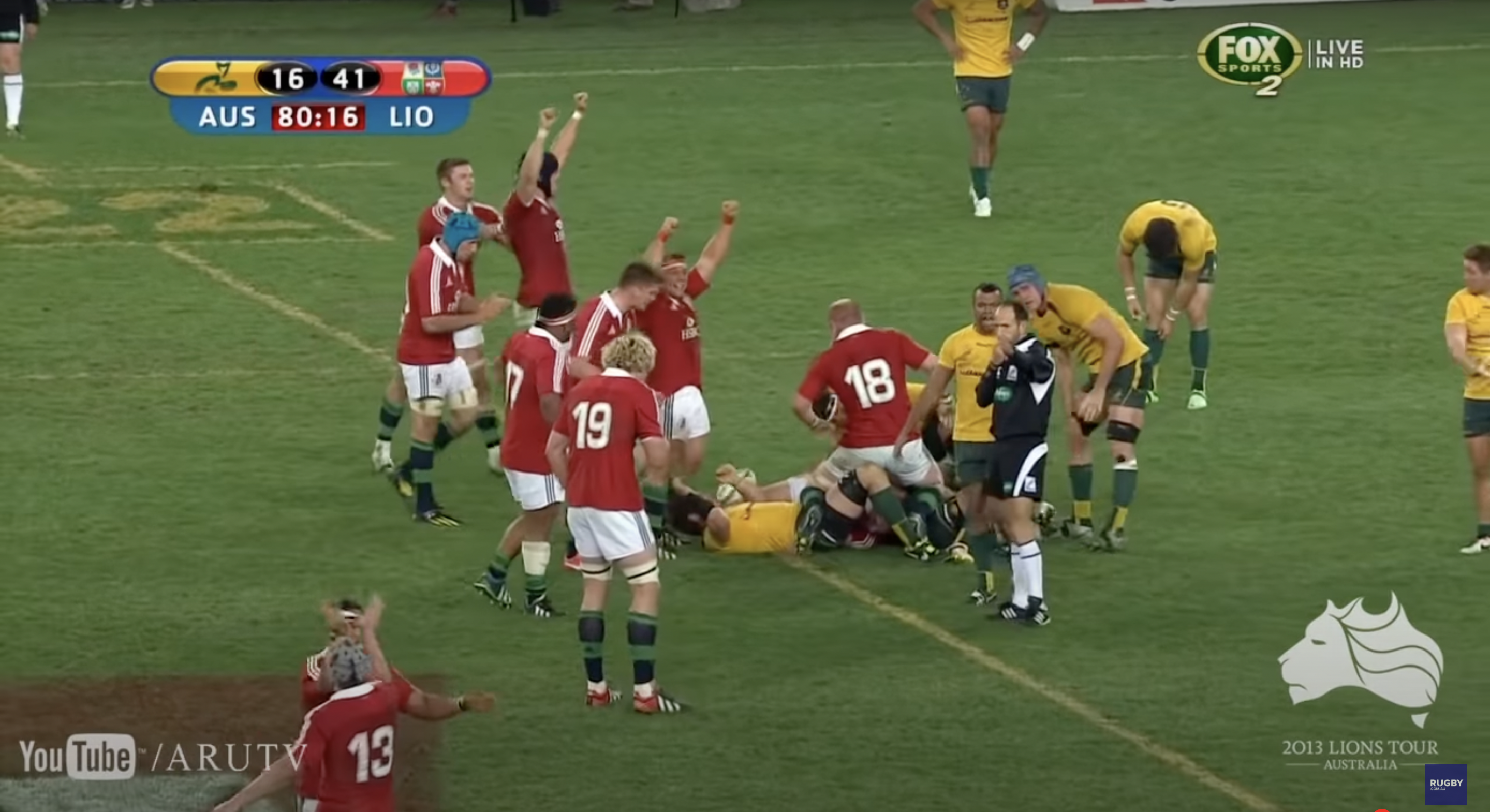 “I had always planned around this season being my last and I am comfortable with the timing of it now,” he said in the Leicester statement.

“I have no regrets and, looking back, am proud of what I have achieved at the only club I ever wanted to play for.”

Having started his career as a centre, Youngs did not necessarily take the most conventional route to becoming a Lions hooker.

“It was never easy,” he said, looking back on his career. “But I loved that. I think it suited me, I think the person I am and wanted to be was helped by doing it my way.

“Not just on the pitch, but off it as well, I am so grateful to all of the team-mates that have helped me along the way, coaches who have taught me so much and fans who have been there for me, cheering us on.

“I want to make special mention of all those who I have worked with at Leicester Tigers, led by Chairman Peter Tom, who has been a great supporter of me and my family on and off the field.

“Most of all, I want to thank my family for all that they have done to help me achieve what I have been able to do throughout my career.

“My mum, my dad, my brother and all of my extended family, I am so lucky to have them.”

Youngs finishes his career as Leicester’s second most capped captain, with only Martin Johnson ahead of him.

Tom Youngs has confirmed his retirement from professional rugby.

The 35-year-old retires after making 215 appearances for Leicester Tigers, as well as gaining 28 Test caps for England and three for the British & Irish Lions.