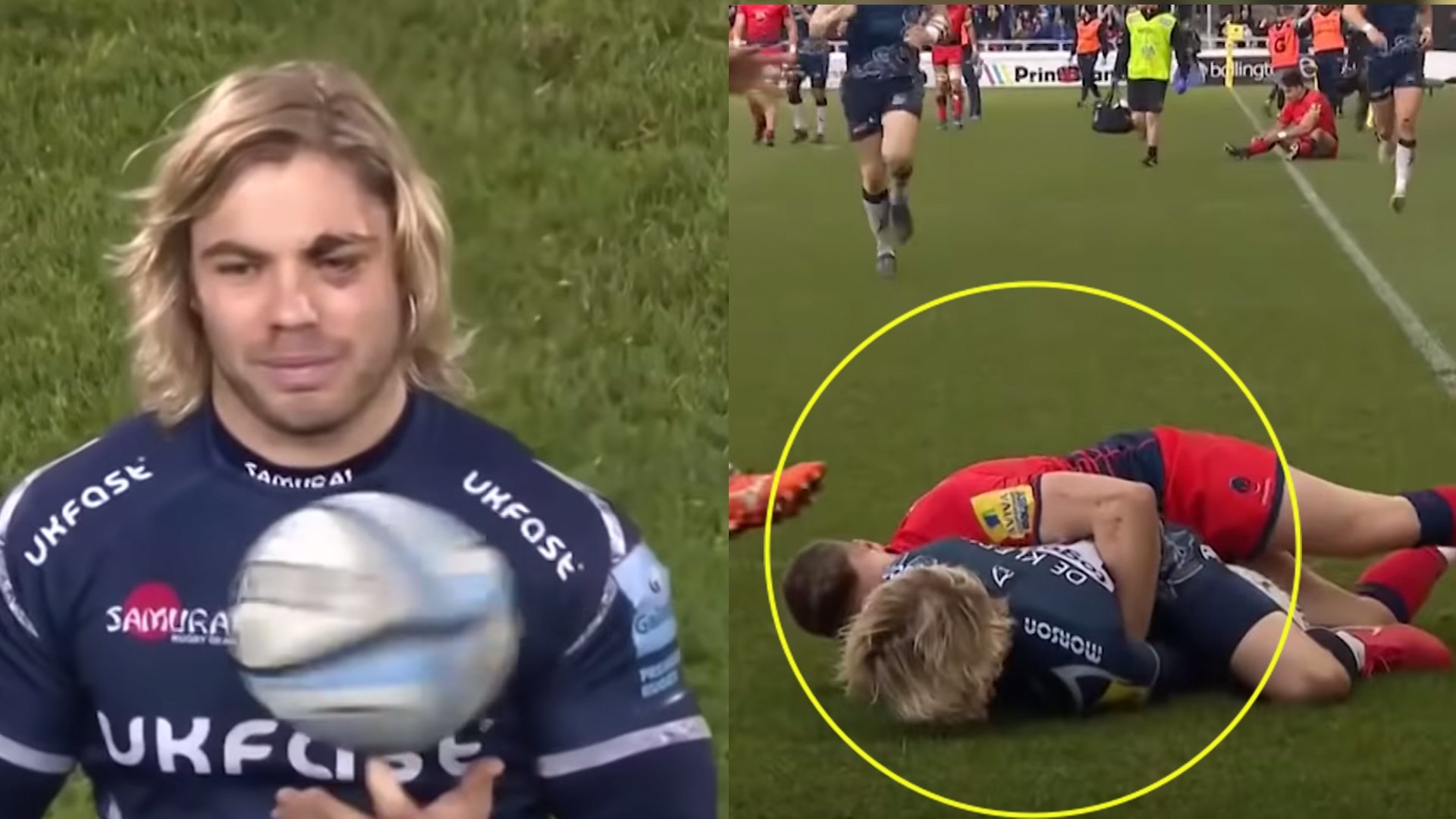 Premiership rugby recently released a highlight reel on the South African World Cup winner and it really highlights just how much of a terror this man is for opposition teams.

His defence is really incredible.

Recently, rugby fans in South Africa have grown accustomed to seeing big Faf sporting a pair of budgie smugglers after winning the rugby world cup for his team.

I finally get it. The moment #PrinceHarry saw Faf de Klerk in his speedo at the #RugbyWorldCupFinal he thought: FREEDOM. Hence we he decided to quit as a royal. pic.twitter.com/B2sAsx5dFW

Faf had big boots to fill with the Boks’ #9 jersey worn by either Joost van der Westhuizen or Fourie du Preez at the
World Cup. Faf de Klerk and intimidating aren’t words you would normally hear together.

At RWC 2019, started against New Zealand, Italy, Japan and Wales. Not in the match-day 23 against
Canada or Namibia. He, of course, started in the final against England as well despite impressive performances from Cobus Reinach and Herchel Jantjies before the tournament.

He certainly did that with his impervious performance for the men in green.

In his first season with Sale Sharks in the Premiership, was nominated for the division’s best player award
for the 2018 season. This video really highlights just how much of a nuisance that he has been for other teams’ defences as he is never afraid to get in their faces.

This video really shows how intimidating this man can be to other teams despite him being just 5’5 tall.

This video was brilliantly made and we think it really helps to portray that feeling of pressure that he puts on other teams.

He was shortlisted for World Rugby Player of the Year 2018, alongside team-mate Malcolm Marx. The award
was ultimately won by Ireland’s Jonathan Sexton.

Made his test debut on 11 June, 2016. South Africa met visiting Ireland in three consecutive matches, with
De Klerk playing in all three as the Boks’ starting scrum-half. They lost the first match (26-20) but was part
of victories over the Irish in the second and the third (32-26, 19-13).