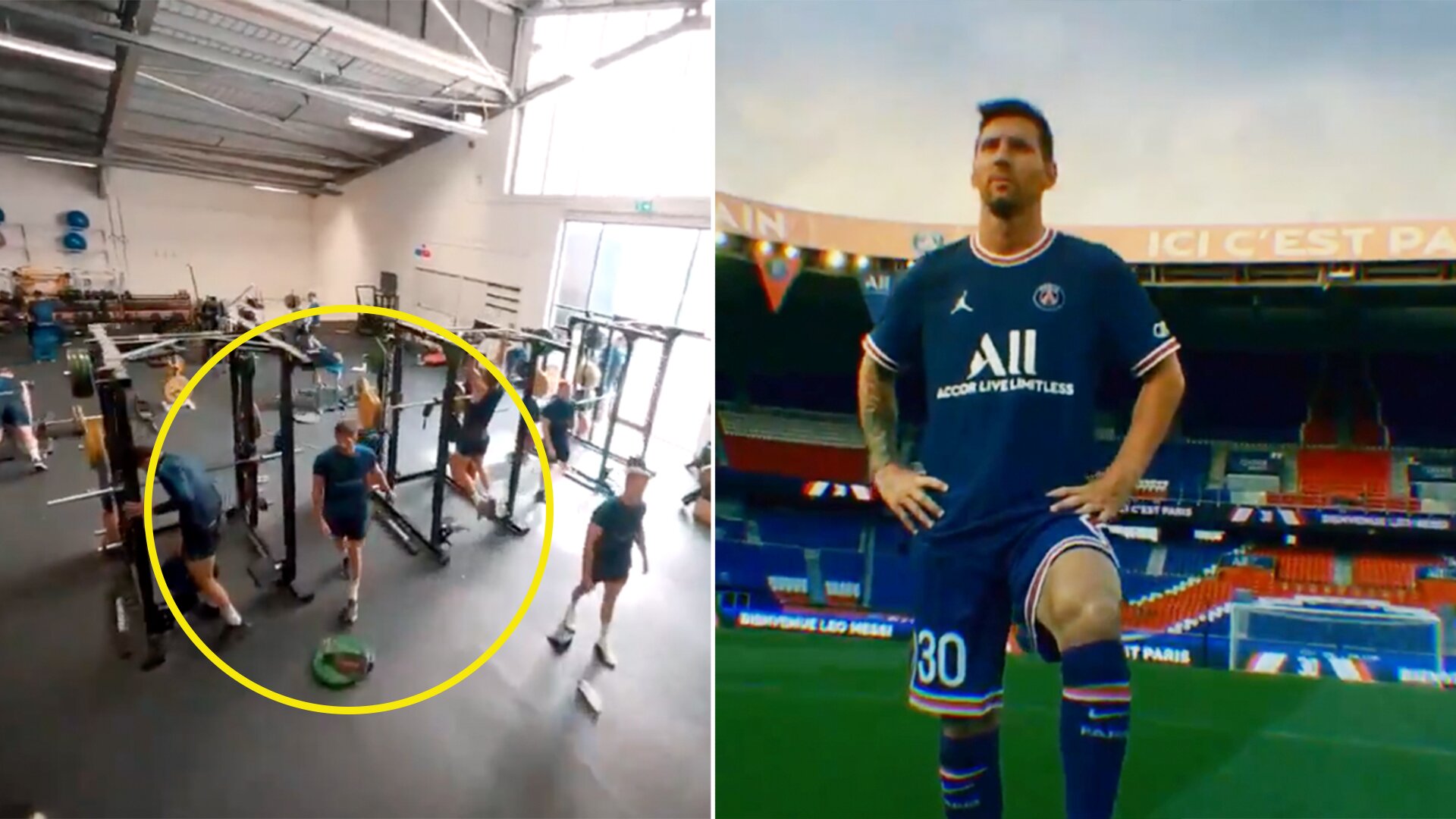 There are kit reveals, and there KIT REVEALS and Worcester Warriors have smashed it out of the park today in a video that has some fans drawing comparisons to European football giants PSG.

The Premiership rugby side revealed their new kits for this season with a slick video on social media.

We’ve not seen a video this good from a Premiership side in a long time.

The 2 minutes and 18-second video starts outside of Worcester’s Sixways ground as a camera attached to a drone swoops into the ground and meanders its way through tunnels and training rooms.

We see as the drone slickly moves through gyms and over the pitch before circling back to the dressing room to reveal the new kits.

watch the new footage in the video below

This video was filmed in the same style as PSG when they revealed their new star signing Lionel Messi.

Watch the PSG video below and see if you can spot the difference.

A new in Paris!

Who did it better?