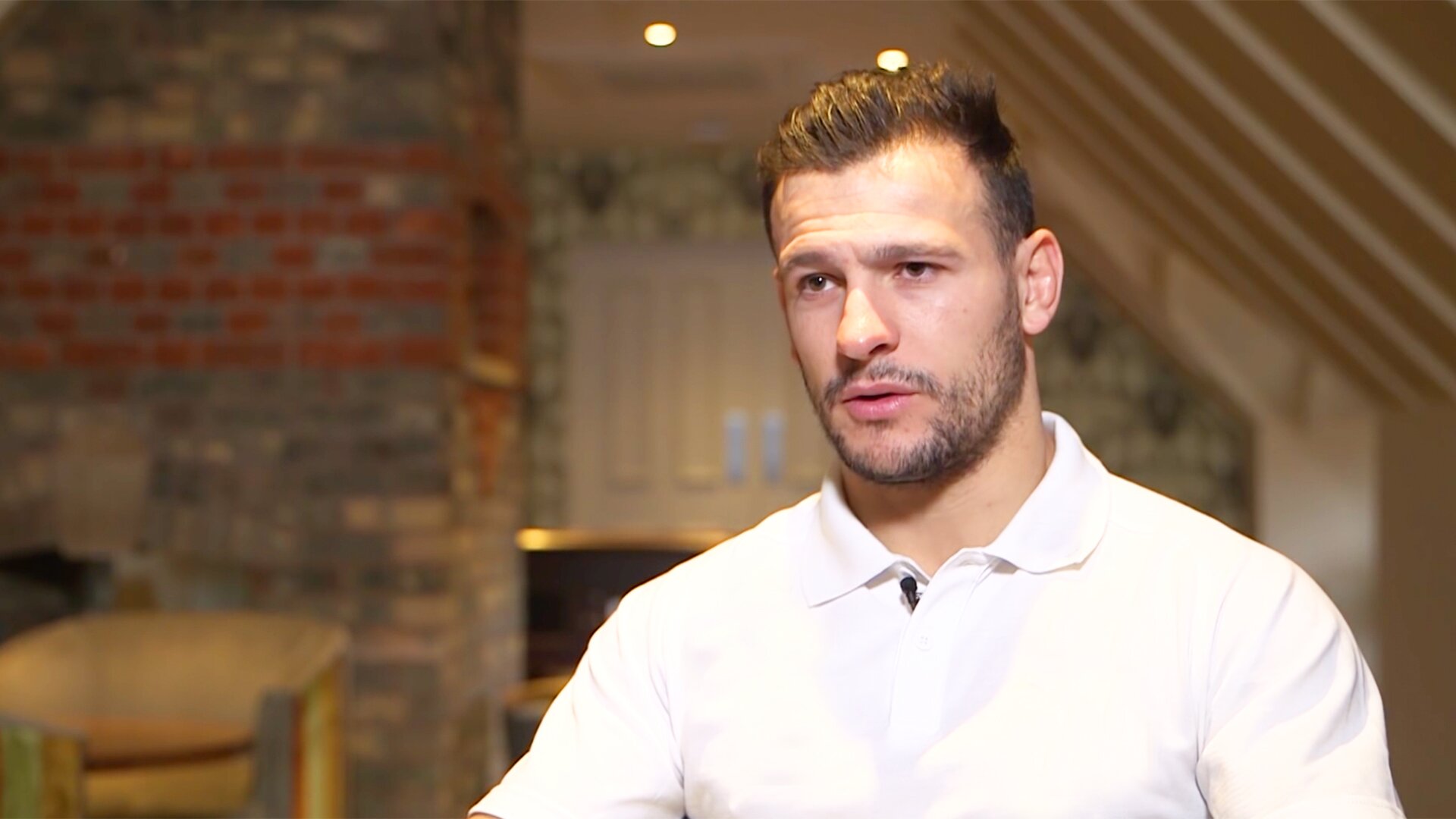 Danny Care earlier voiced his discontent at the congested playing schedule that has been unveiled for the 2020-21 season leading some fans to backlash angrily.

The 33-year-old Harlequins scrum-half has been a vocal critic of the demanding fixture list that Premiership players have been subject to – particularly since the rugby restart.

Firstly, Care made this tongue in cheek response to the news that Premiership players would be playing on Boxing Day and New Year’s day this year.

Christmas and New Year look great crack this year then 👍🏼

Danny Care then tweeted earlier in another tweet referring to the Harlequins playing schedule with a tweet directly criticising those who compiled the fixture list. Care has since deleted the tweet but this is what it said.

“Can someone point me toward the person/people/joker that put together this schedule please?” – @dannycare

Most players would love the opportunity to play. Not ideal, but you are handsomely rewarded fof doing what you love

Stop whinging @dannycare put your big boy pants on and do what the rest of us are doing. Getting on with our struggles. You have no reason at all to be complaining. None at all

Ok what’s your solution? Players get paid in off season and pre season , but how are they meant to continue with what looks like 12 months of no gate money ? Let alone consideration for player welfare

It’s a squad game and will encourage the academy lads to get a game. Don’t see why the moaning really. Players can still be looked after just need to rotate and trust the academy

Or you could just not bother having matches at all, never bloody satisfied.

Danny, this scheduling has happened in the past especially during World Cup seasons. What are you wanting to be changed or grumbling about?

@dannycare not slating you or anything but what would you want different and are you suprised this is the schedule? Us at grassroots are gagging for a game if you need any bench players 👀 #ruggers

The new fixture list is as congested as you can imagine with Premiership Cup fixtures shoehorned into midweek matches with a lack of weekend dates available. With European fixtures also having to be fitted in it makes for an even more packed schedule.

There has also been concerns that international players could miss up to the first 14 weeks of the Premiership season with the Autumn tests and Six Nations all needing to be played around this busy period.