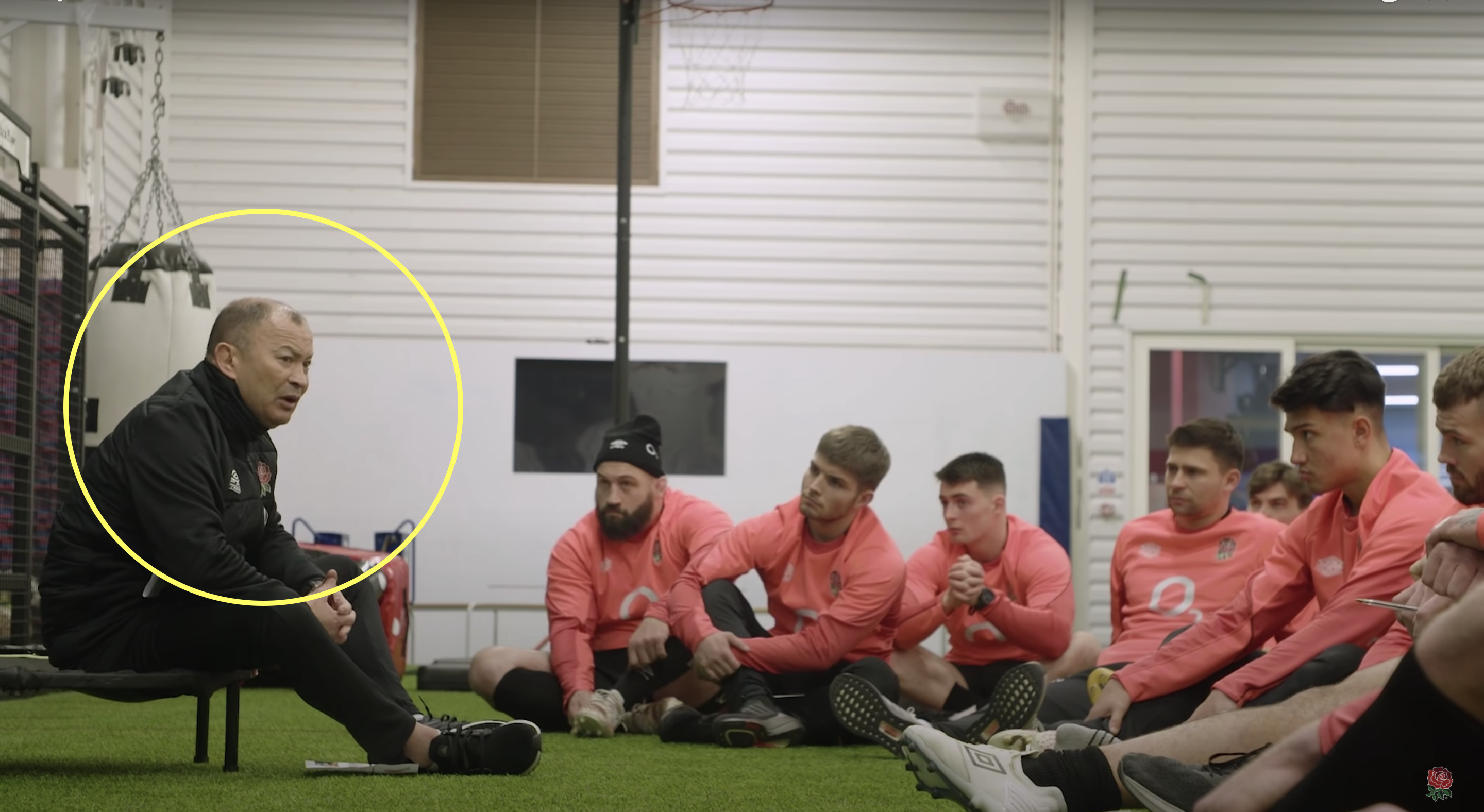 Eddie Jones has come under fire from some sections of the English fandom for his latest 36-man squad who prepare to take on Ireland this Saturday in the Six Nations.

Besides the usual Jones-bashing that emerges whenever any England news is announced, Gloucester fans in particular are outraged by the fact that their captain Lewis Ludlow was called up to the England squad last week during the fallow week only to be released this week. That meant he missed Gloucester’s encounter with Northampton Saints in the Gallagher Premiership. Fortunately for Jones, the Cherry and Whites won their match at Kingsholm, otherwise there may have been hordes of furious Glostonians calling for the Australian’s head on a stick.

Ludlow is in no way the only player to experience this sort of treatment though, and this was probably a case for providing cover for England’s Tom Curry, who is returning from a concussion after going off at half time against Wales in round four.

England host Ireland this Saturday at Twickenham knowing that a loss would end their chances of winning the Championship this year. A win would put them in with a shot of claiming the title in round five against France at the Stade de France, who could well be gunning for the Grand Slam at that point.

And the point of robbing Gloucester of their captain this week was? Ffs piss poor, luckily we won the game, would be fuming otherwise 😡

Gloucester players getting messed around as per usual 🤬

An explanation for the week in camp that @LewisLudlow94 had would be good, he’s a great player, great captain and a Gloucester giant, so why mess him around like this – not good person management 🥴

Classic Jones. Fucking around with Glos players. Luckily they haven’t been injured carrying the tackle bags. So annoying! Pick them and play them, otherwise let them play for the club that pays them!!

The whole lot is a farce , picking players who he knows won’t get a game but missing club rugby ,

Same old Eddie.. call up @gloucesterrugby players and for what purpose?… Every time ref! So he thinks he’ll crush us… not a chance…Eddie stop playing with players and clubs’ futures