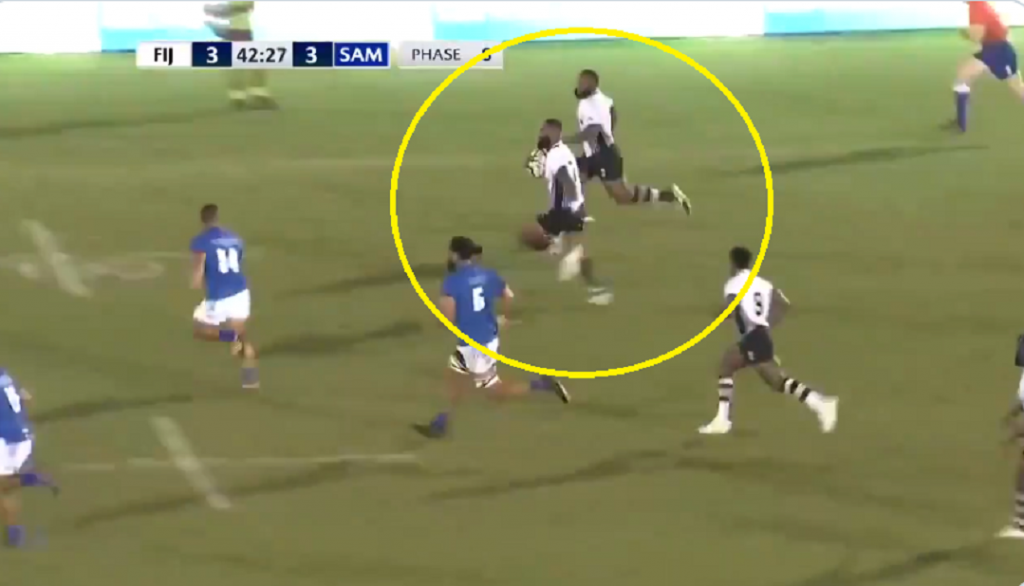 It was absolutely beautiful to watch to be fair.

With six weeks to go to Rugby World Cup 2019 – kicking off in Tokyo on 20 September – this year’s Pacific Nations Cup took on an extra layer of intrigue with all six competing teams using it as preparation for the upcoming global tournament.

Played across three rounds, with matches in Samoa, Fiji, Japan and USA, the tournament offered teams a vital chance to fine tune their squads and scope out their opposition, while fans got a tantalising taste of what is to come next month.

World Rugby Chairman Sir Bill Beaumont said: said: “I would like to congratulate Japan on a fantastic tournament – their thrilling victory over USA in Saturday’s winner-takes-all final round match was an exceptional display of rugby and should set them up superbly for Rugby World Cup 2019 in six weeks’ time. All teams who took part in this year’s World Rugby Pacific Nations Cup have set a truly fascinating stage for what is shaping up to be the most competitive, impactful and ground-breaking Rugby World Cup to date.