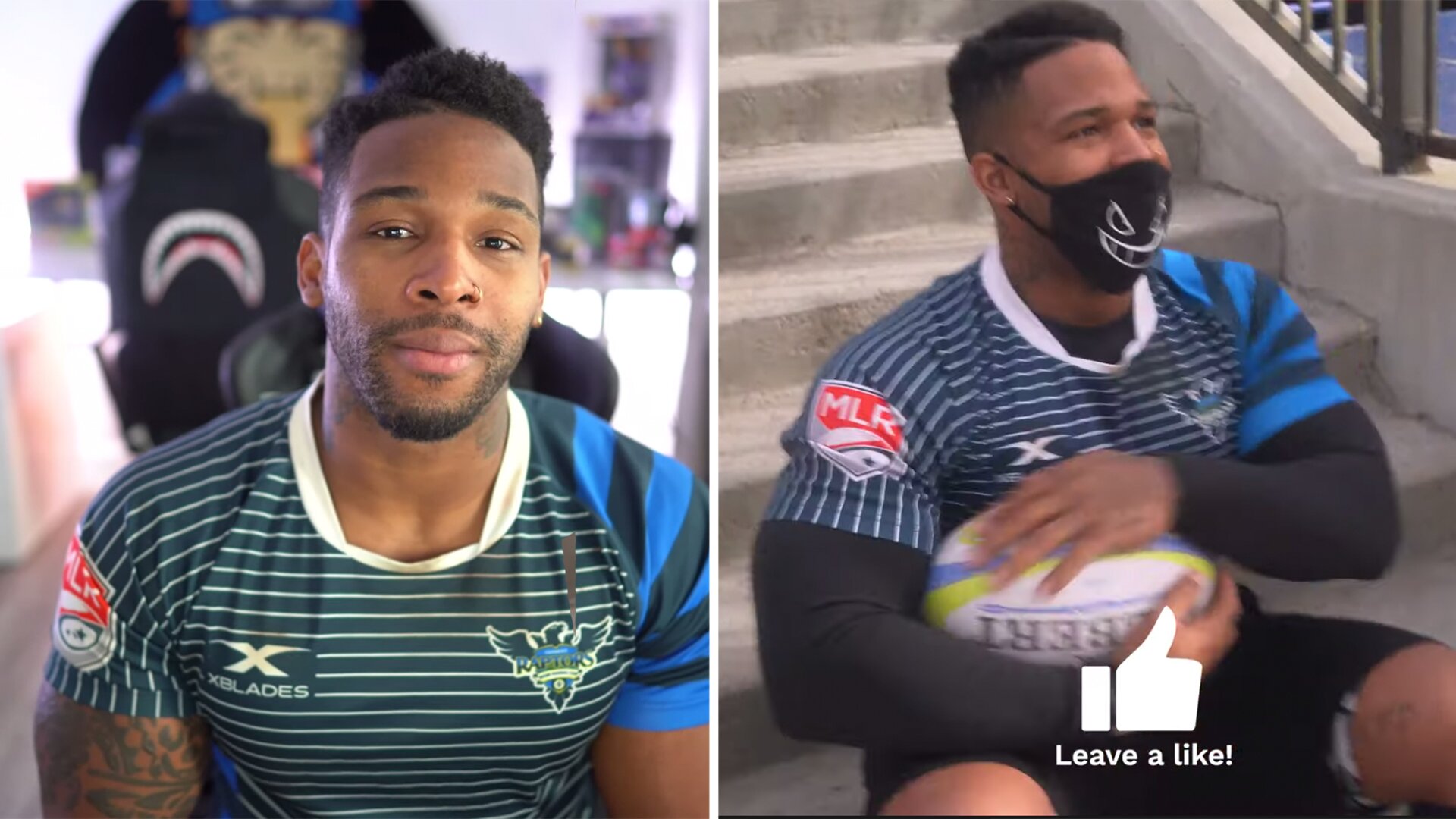 A YouTuber has created an incredibly powerful video showing his journey into Major League Rugby in America.

Taryn Beckham is a video maker on YouTube who currently has 356,000 subscribers on the platform. He is known  for his fitness vlogs and streaming video games.

This was the first video he posted showing him having tryouts at the club.

He has posted two videos so far on his channel documenting his journey into rugby in America. It really shows the opportunities that await sportsmen and women who choose to play rugby in America.  Rugby is one of the fastest-growing sports in the country. Major League Rugby is growing year on year in the states!

In the video, Beckham can be heard talking about how he has not played competitive Sports in 11 years. He speaks openly about how important this moment is for him and how it is a very emotional moment for him in his sporting career. He is 28 years old and he hopes to be put in the backline despite his very large frame. He has not confirmed his team that he will be joining in the MLR, however, he did confirm that he will be moving to Denver Colorado.

He posted an emotional video to his 400,000 followers telling them that he had finally been given a contract to play in the MLR.

We will be following the progress of the Amercian very closely. Who knows, he could one day play for the national team!