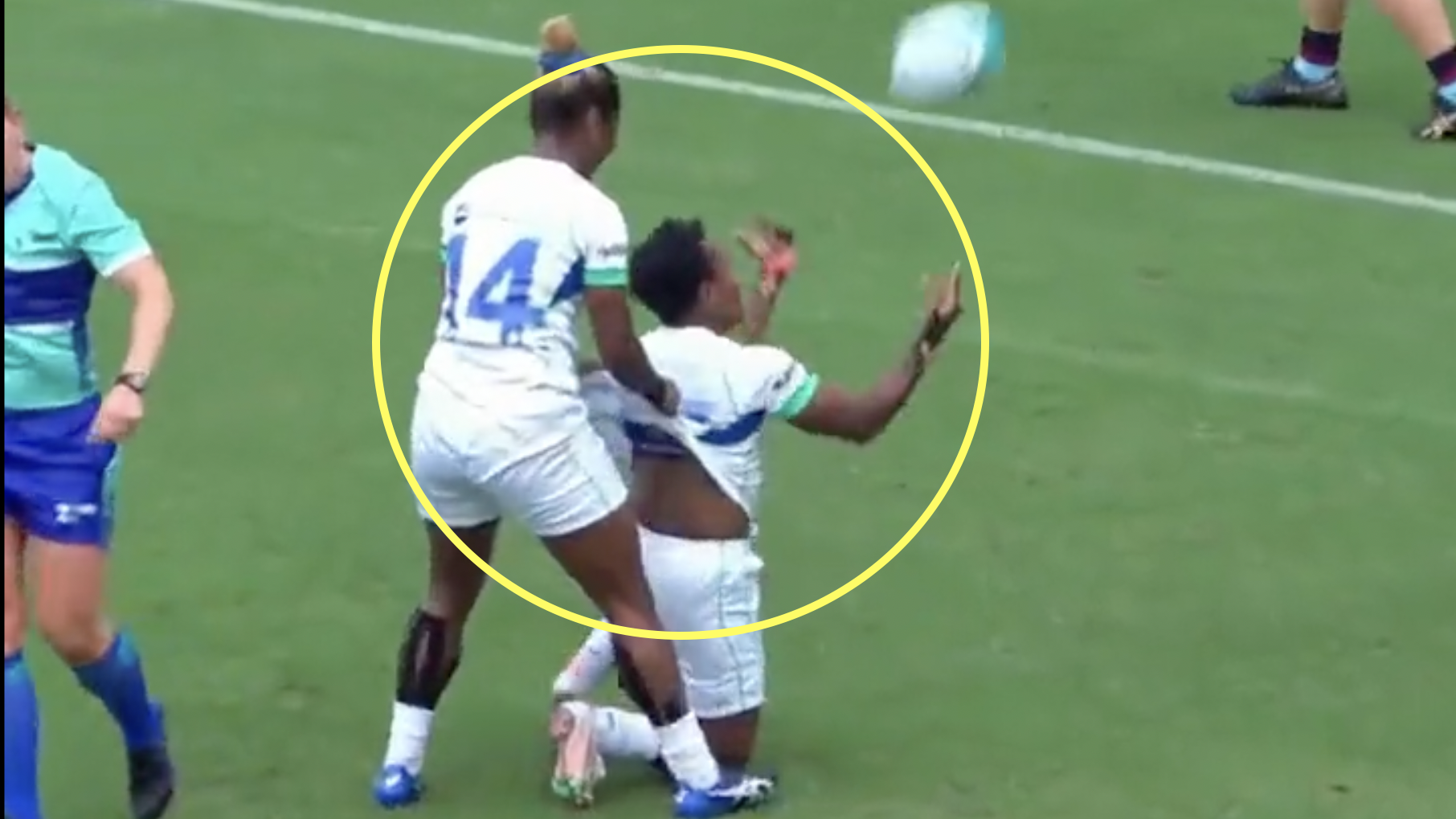 Fijiana Drua put on a ‘Fiji Touch’ clinic against Waratahs

Whether it is sevens or 15s, men or women, Fiji know how to make rugby look beautiful.

Fijiana Drua played some truly irresistible rugby on Friday night in a 29-10 win against the NSW Waratahs on the Gold Coast in Super W, but it was fullback Timaima Ravisa’s try that was the highlight of the match.

The try was a perfect example of what Fiji men’s winger Nemani Nadolo called ‘Fiji Touch’ on Twitter, which is a way of playing that encourages players to offload as soon as there is a touch. That is obviously what Fijiana Drua have been doing, as there were five offloads in the build up to this try, as they stormed up the field. It was truly liquid rugby.

The win meant Fijiana Drua have extended their unbeaten 2022, and sit at the top of the Super W table, now five points ahead of the Waratahs in second.

“Really pleased for the girls with the performance,” captain Bitila Tawaki said after the match.

“Thanks to the Waratahs for giving us such a good game. It wasn’t an easy game.”