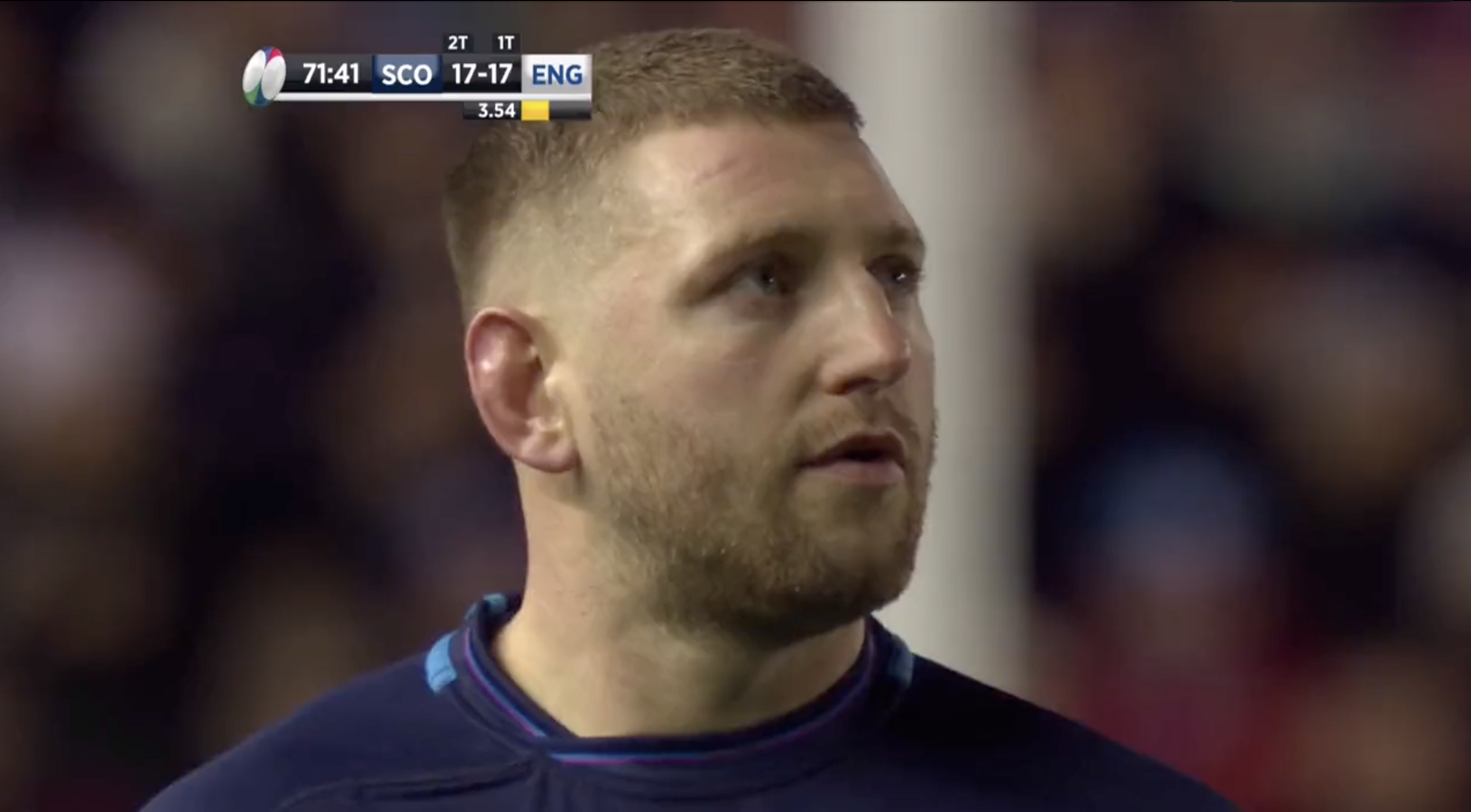 Finn Russell certainly plays like he has big balls – and it seems that is literally true in this picture posted by Racing 92.

Finn is packing heat in the bockwurst and beans department, which would explain why he’s the best flyhalf in the world.

Gregor Townsend will be hoping that they can beat France this weekend with Finn’s help and although he won’t have to use his reproductive orders to win, it’s reassuring to know that they’re at his disposal.

“We know it’s our last opportunity,” said the head coach this week. “We believe in our team but it is our last chance to be in the race for a trophy at the end of the season. We believe in our group so we have to put everything into this at the weekend and deliver what we’re capable of delivering.”

“It’s probably up there with playing South Africa in November,” he said, referencing the Autumn defeat by the world champions.

“They’re one of the top two or three teams in the world right now. They’ve got a huge pack, momentum behind them, results behind them, so it’s a great challenge for us.

“They’ve got their full squad this week and lots of confidence, they rested up last week too. They’ll be raring to go. But I’ve seen our group rise to this challenge in the past and I’m sure we’ll do that again.”

“It can help in preparation for the week because you have a model or a formula or examples of when we’ve done things well against France and put them under pressure.

“But every game tells its own story, you have to work out as a group what is effective, what works for you and puts the opposition under pressure. The opposition learn from those games too, so whether we see France playing the same way as in the past, or change it. For us, we’ve just got to adapt to that.” 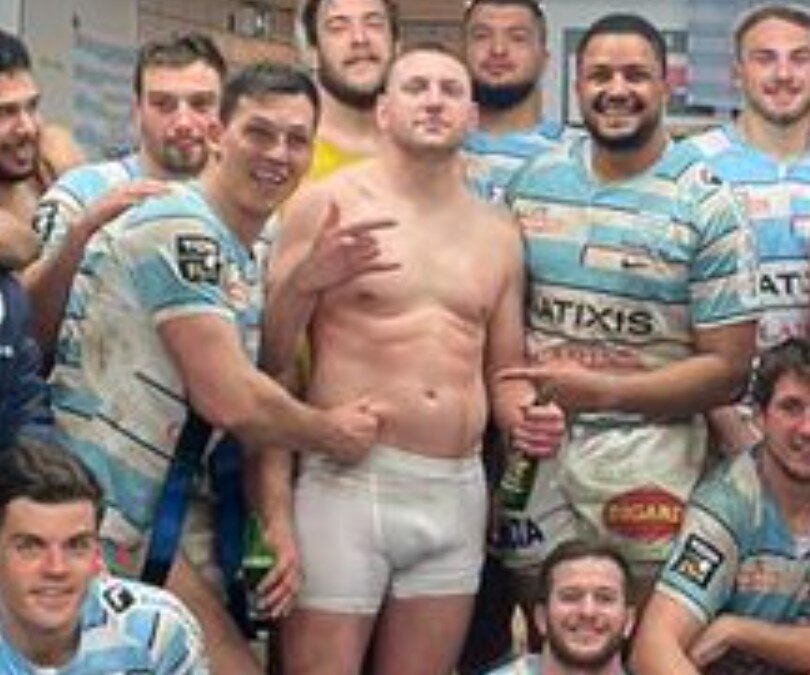 Here is the great image of Finn and his Racing 92 teammate after their most recent win. Finn is looking fantastic!