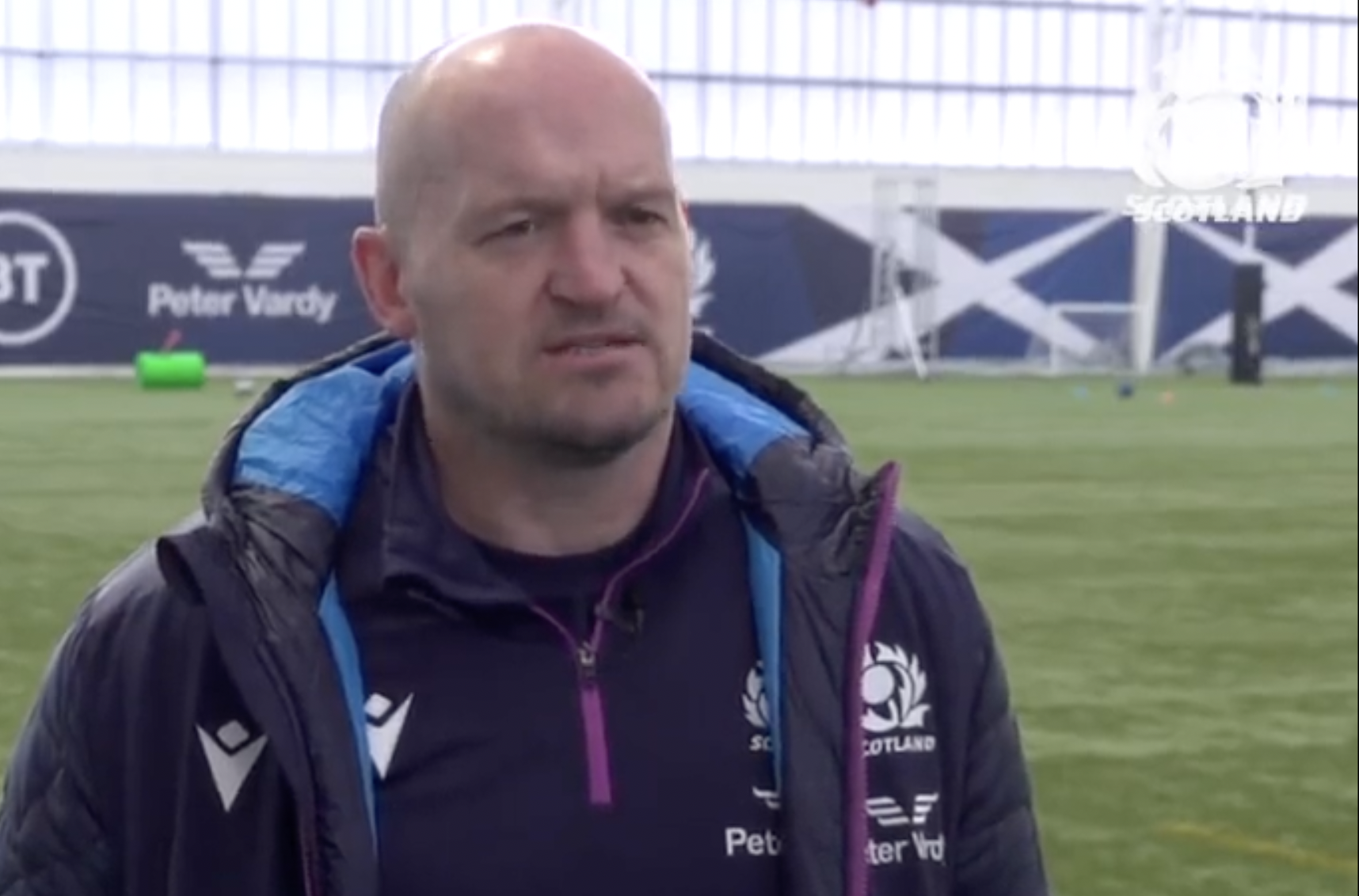 Scotland’s Townsend takes swipe at Boks ahead of France clash

To all those South African fans think that being the world champions and number one in the world rankings make the Springboks the best team in the world, Scotland head coach Gregor Townsend begs to differ.

The Scotland boss labelled France as the ‘best team in the world’ ahead of Saturday’s visit to Murrayfield in the Six Nations rather than South Africa. This is despite the fact that Les Bleus have not even played South Africa since 2018, rather this is based on their victory over the All Blacks in the autumn and Ireland two weeks ago.

Townsend may still be feeling slightly bitter towards the Boks, not only because he was part of the British & Irish Lions coaching team last year that lost to them, but his Scotland side were also beaten by South Africa later that year, where he accused Rassie Erasmus of a “character assassination” during the match.

This is what Townsend said about France: “It’s one of the biggest challenges you get in world rugby when you’re playing arguably the best team in the world, on form a team that’s full of confidence that’s had some big wins and has every player available to them, so it’s one of those challenges that we believe in our squad. They rise up to it. We’ve seen it before and we know from our disappointing defeat to Wales we have to play better, and we’ve seen that reaction in training, and we know we’ll get that reaction at the weekend.”

“It’s one of the biggest challenges you get in world rugby.”

Head Coach Gregor Townsend reflects on his team selection and opponents France ahead of Saturday’s return to BT Murrayfield.#AsOne