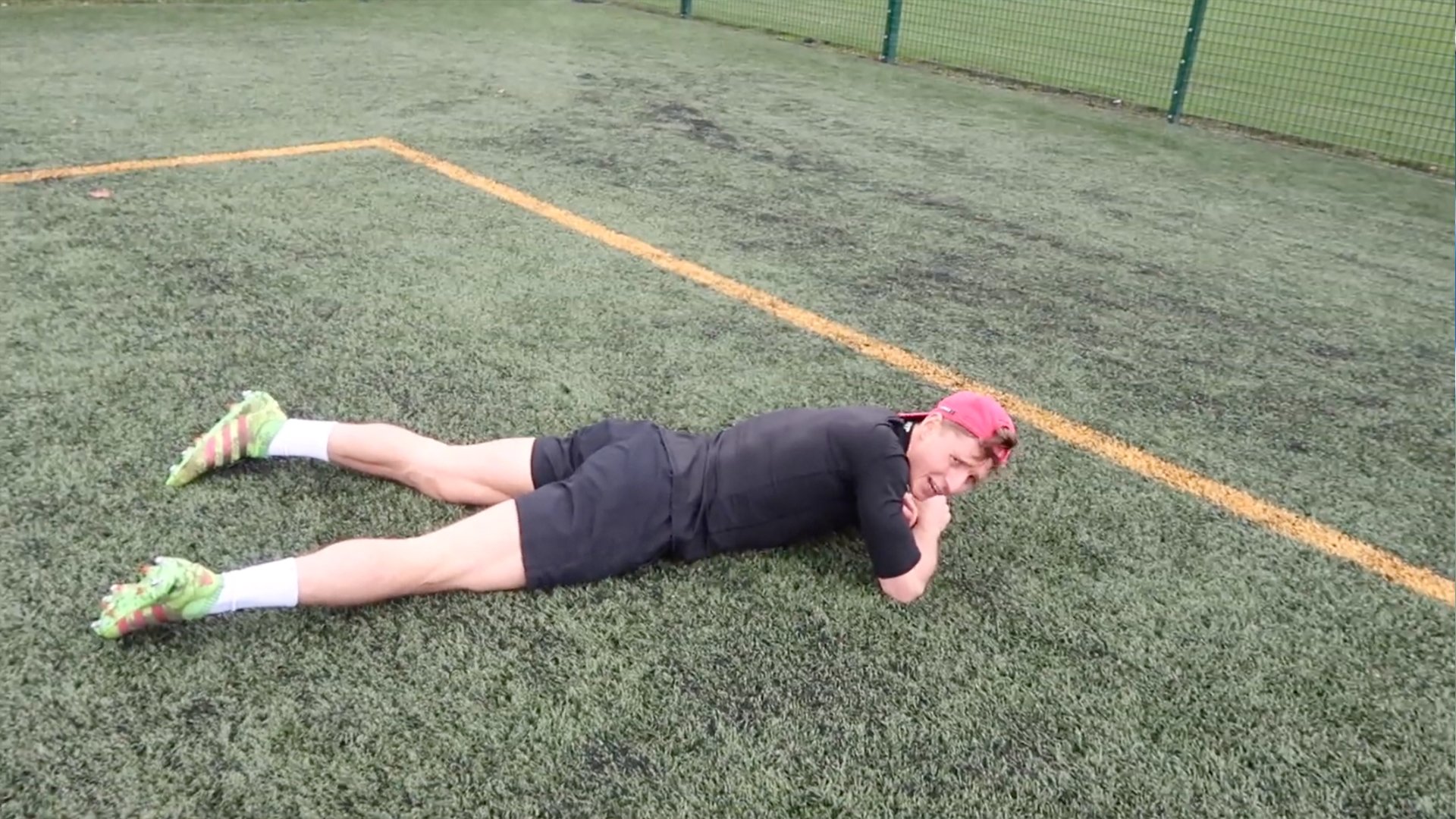 An online personality star has filmed himself trying to do a rugby endurance test and the results are quite simply sensational.

A social media star under the alias of Tom Trotter filmed himself doing the ‘broncos rugby fitness test’. This is a test that is regularly done by pro rugby players.

The rest is based on the test which the All Blacks used to do to see how fit they they were.

New Zealand legend Richie McCaw was the only forward to have maxed the test.

Fair play to this guy for trying out this test. He seems fit for sure.

However, there is fitness. Then there is rugby fitness.

To put into perspective how hard the test was, this lad only managed to beat Kieran Read’s score by one second!

The fitness star seemed pretty worried about how hard the test would be beforehand. And he quickly learnt just how hard the rugby test is.

The Stormers have won their fight to keep hold of Pieter-Steph du Toit, the 2019 World Rugby player of the year. The Springboks back row, along with Cobus Wiese and Jean-Luc du Plessis, had submitted a contract termination notice to the club before the May 14 deadline for South Africa Rugby’s industry salary plan (ISP) to deal with the repercussions of Covid-19.

A 21-day window was created which allowed for players and staff to cancel their current contracts with immediate effect. However, while Montpellier target du Toit, Sale prospect Wiese and du Plessis each expressed their desire to leave, WP Rugby remained determined to hold on to the trio and they have now won their battle for du Toit.

A statement released by the club on Wednesday read: “World Rugby player of the year Pieter-Steph du Toit has withdrawn the contract termination notification submitted last week and committed his future to Western Province Rugby.