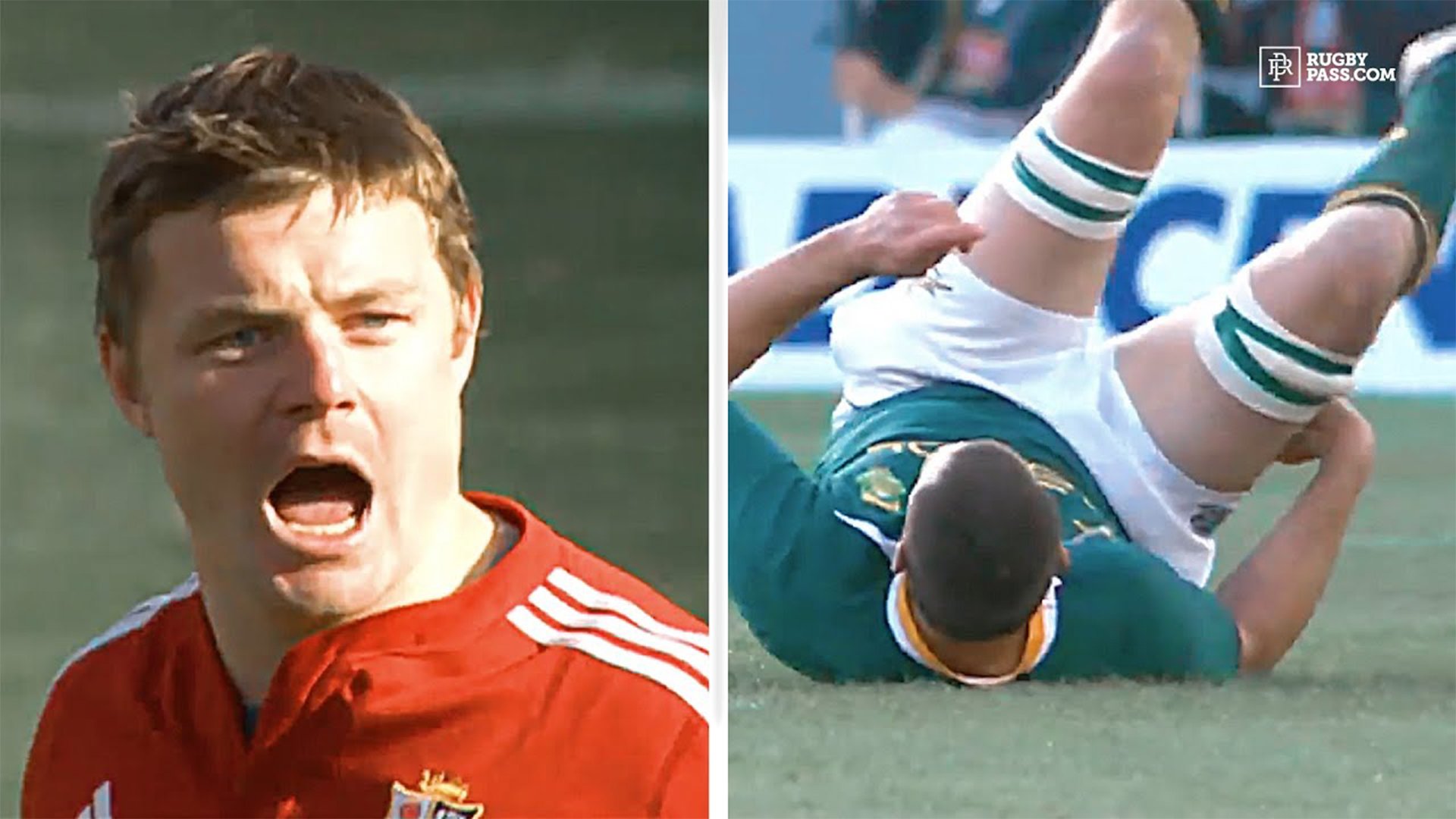 This is the reason why every South African fears the name, Brian O’Driscoll.

A clip has surfaced online showing how Brian O’Driscoll managed to dominate multiple Springbok players back in the Lions Series test in 2009.

The 2009 Lions Series between South Africa and the British & Irish Lions was one of the most exciting series in rugby history.

RugbyPass has recently released the whole match online. It has revealed some interesting moments in the match which have gained greater significance as time has gone on.

The Lions will play South Africa in 2021…

A Lions Tour is different.

We can't wait to make more memories in South Africa in 2021. #LionsSA2021 pic.twitter.com/KIR8I5TU8s

The second Lions test against South Africa was a brutal affair, with the Springboks dominating in the physical department.

The South African players such as Bakkies Botha and Victor Matfield bullied the Lions and it looked like it was going to become a rout for the men in green.

Brian O’Driscoll decided to take things into his own hands with a piece of domination of his own.

The tide of the match turned after this moment and it only took some Ronan O’Gara brain fade at the end of the match to deny the Lions a famous win.

This was a truly savage moment from Brian O’Driscoll. South Africa fans fear BOD after this.

The Stormers have won their fight to keep hold of Pieter-Steph du Toit, the 2019 World Rugby player of the year. The Springboks back row, along with Cobus Wiese and Jean-Luc du Plessis, had submitted a contract termination notice to the club before the May 14 deadline for South Africa Rugby’s industry salary plan (ISP) to deal with the repercussions of Covid-19.

A 21-day window was created which allowed for players and staff to cancel their current contracts with immediate effect. However, while Montpellier target du Toit, Sale prospect Wiese and du Plessis each expressed their desire to leave, WP Rugby remained determined to hold on to the trio and they have now won their battle for du Toit.