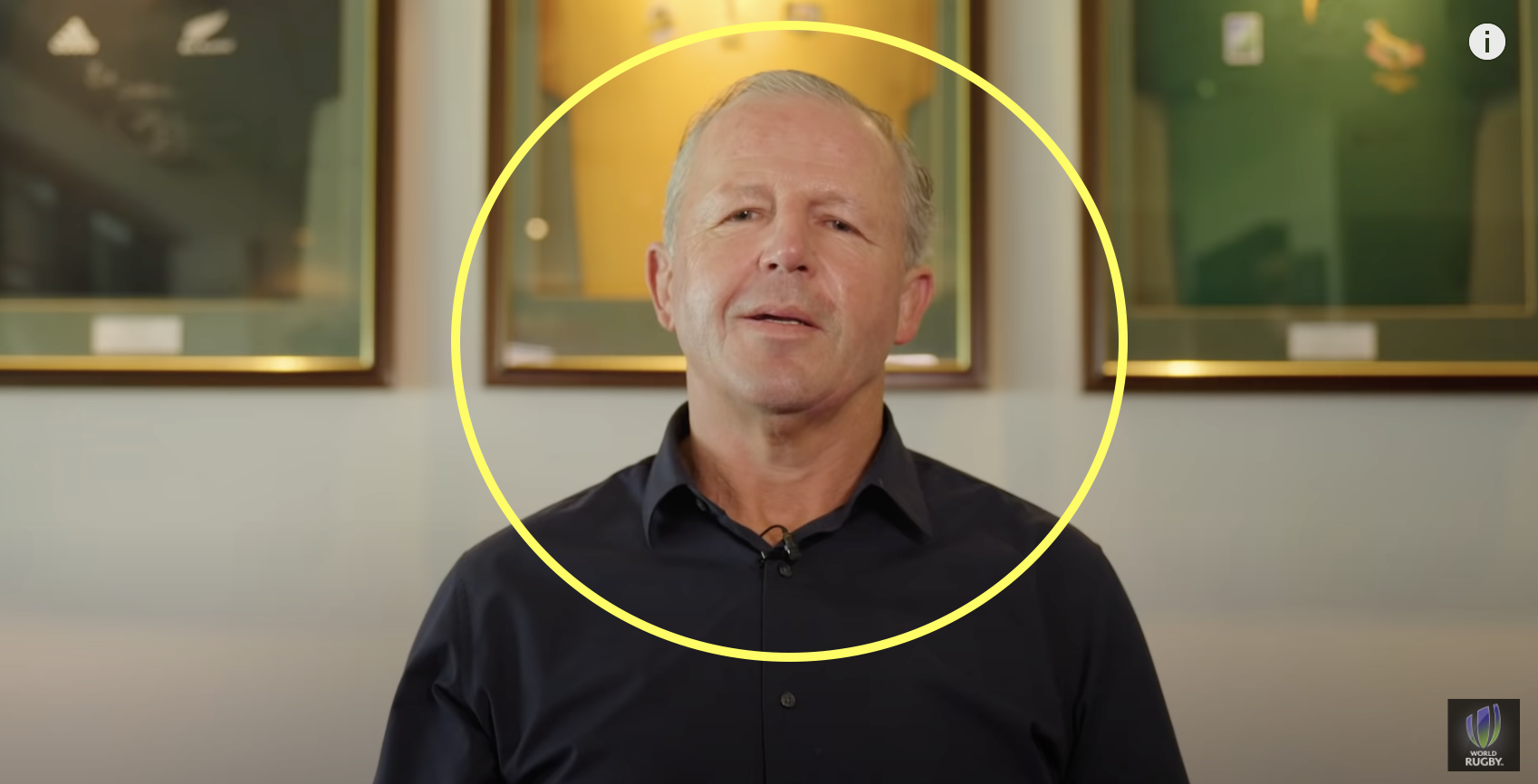 The former hooker compiled the list while talking to Ugo Monye on World Rugby’s YouTube channel this week, selecting former teammates Michael Jones, John Kirwan, Grant Fox and Zinzan Brooke, as well as Dan Carter, who retired from all forms of rugby earlier this year. Fitzpatrick reserved a special mention, however, for former loose forward Brooke.

Fitzpatrick said: “I always say this, the one player that I would probably select above all others, in terms of if I could pick on All Black to play with, it would be Zinzan Brooke. Just purely his talent was unbelievable, but I loved his passion for the jersey and that still continues.

“In terms of current players that I’ve watched, I loved watching Dan Carter. He influenced games, players like Michael Jones and Zinzan, they influenced games, that’s why I like them. But I think of the modern era, Dan Carter would be the one. The game he played in 05 against the Lions in Wellington is probably the greatest game by a No10 that you’d ever see.”

While Fitzpatrick did say the list was going to be made up of players he played alongside, he did include Carter, which is understandable. Then again, if Carter is included it often is a necessity to name Richie McCaw as well. However, the 2011 and 2015 World Cup winning captain missed out this time. Of course, there are plenty of other legendary names to miss out, Jonah Lomu being one, but it is a very strange day when the former flanker is omitted from a list like this.