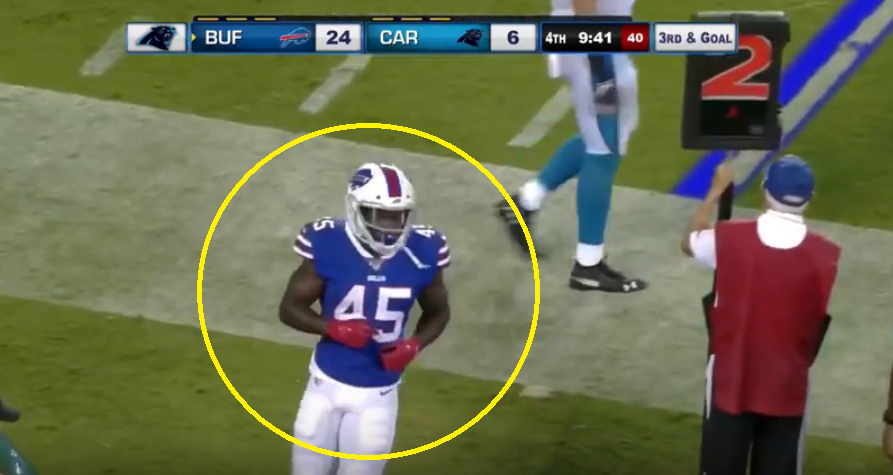 The 47-yard run got the attention but Christian Wade did make three other less impressive plays for the Buffalo Bills in his second weekend in the NFL.

Never the less, it was another excellent weekend for Wade.

#Bills running back sensation Christian Wade said his teammates gave him grief about not following the right blocks despite his crazy 48-yard run!! He said he still feels like he’s living in a dream. #BillsMafia pic.twitter.com/RmPJ9hhyf4

“Saturday was a very satisfactory day for South African rugby,” said Mr Alexander. “We had national teams in action in Pretoria, Brakpan and Wellington – all of them in important matches and all of them came through.

“I’d like to congratulate our men and women players and our schoolboys on their successes. It’s not often that we have three national teams playing on the same day and to have them all victorious is cause for some pride.

“In particular I’d like to congratulate the Springbok Women on their qualification for the 2021 Women’s Rugby World Cup.”

The Springbok Women booked their trip to New Zealand in 2021 in the deciding match of the Rugby Africa qualifiers at the Bosman Stadium in Brakpan. The win completed a clean sweep of victories during which the team conceded only five points and scored 201 from its three matches, which also included appearances against Uganda and Madagascar.

The SA Schools team similarly won all three of their matches, preceding their victory over England with wins over Argentina (48-14) and Wales (23-13). While the SA Schools ‘A’ team also performed admirably against first choice international opposition, drawing against Wales (31-31) and being competitive for long periods in defeats by Argentina (27-12) and France (43-19).

And the Springboks wrapped up their domestic playing preparations for the Rugby World Cup with a 24-18 victory over Argentina in a Castle Lager Incoming Test match, following their emphatic clinching of the Castle Lager Rugby Championship a week before.

“I’d like to congratulate all the players, their coaches and the management staffs on their success,” said Mr Alexander.

“And I’d also like to acknowledge and say ‘thank you’ to all the unseen heroes at school and provincial level who volunteer to provide a playing platform and opportunities in so many different ways and at different stages of a player’s career for these young men and women.

“These are challenging times in so many ways – economically and socially – but their contribution ensures the enduring strength of rugby. I believe that is something we should celebrate.”