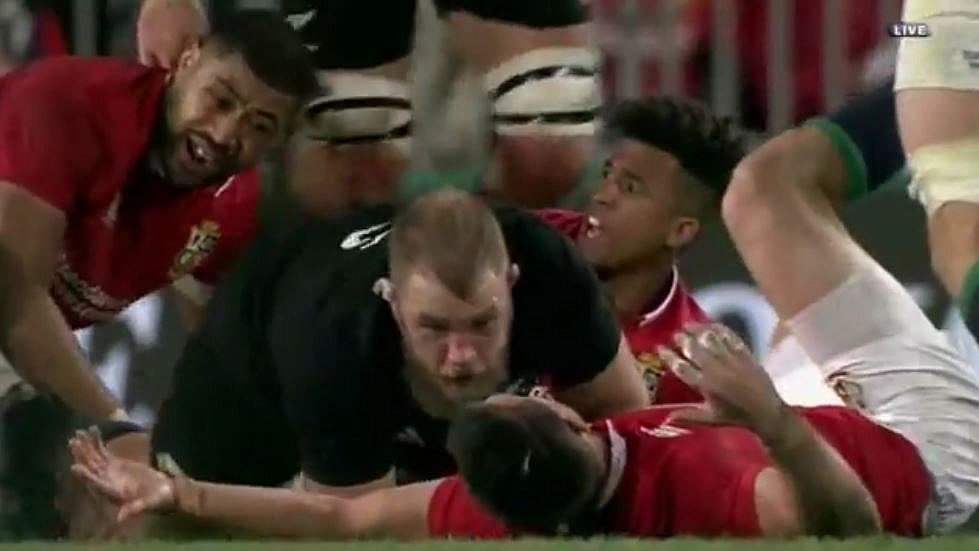 FOOTAGE: Watch how the All Blacks mercilessly targeted Conor Murray

After the leg-plant-gate earlier in the season, it was somewhat inevitably that the All Brutes would come after Murray. Brave Murray, did his best but the merciless bullying eventually took its toll.

How's this for your proof. His leg is charged at there. pic.twitter.com/z9lfJ49ekX