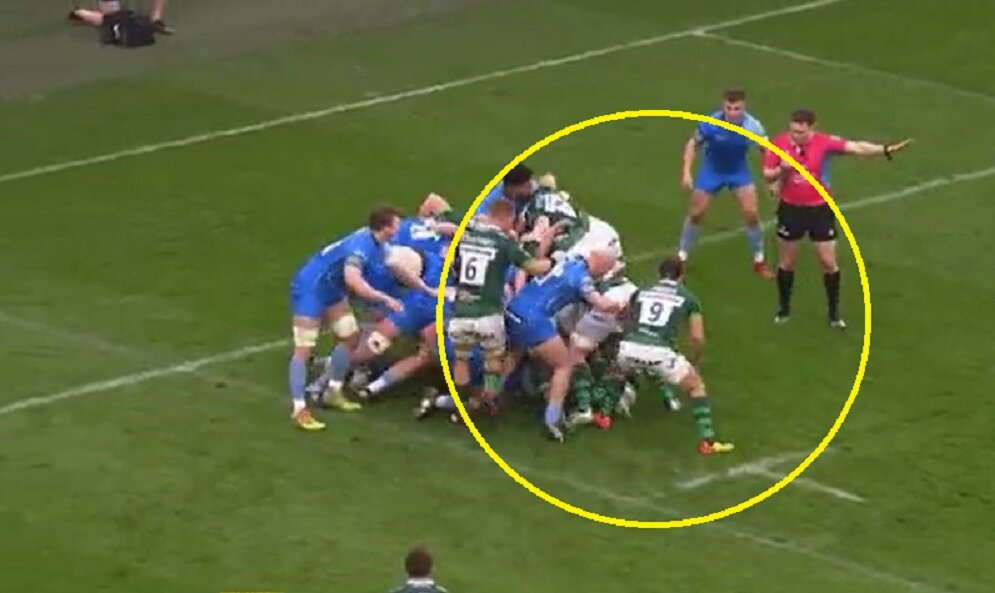 Bloody oath! Take a bow Nick Phipps, this is remarkable. The 33-year-old, who has over 70 caps for the Wallabies to his name, has made over 50 appearances for the Exiles to date.

Even though it is now two years since Phipps was excluded by former Australia head coach Cheika for the World Cup in Japan, he is still in regular contact with the squad and avidly follows how they are doing under Rennie. “I have still got some great mates in the team so we talk a fair bit. Me and Hoops [skipper Michael Hooper] talk a fair bit and it is good to see them doing well,” he said recently.

Exiles Director of Rugby, Declan Kidney, believes Phipps’ decision to extend his stay at Irish is a clear signal of the Club’s intent, commenting: “Nick is an outstanding professional, the kind of player every coach dreams of having in their squad.

“His desire to continue to improve as a player, irrespective of what he’s achieved in a stellar career so far, speaks volumes of him.

“The fact he sees his long-term future here tells you we’re moving in the right direction, so we couldn’t be more delighted he’s committed his future to the Club.”