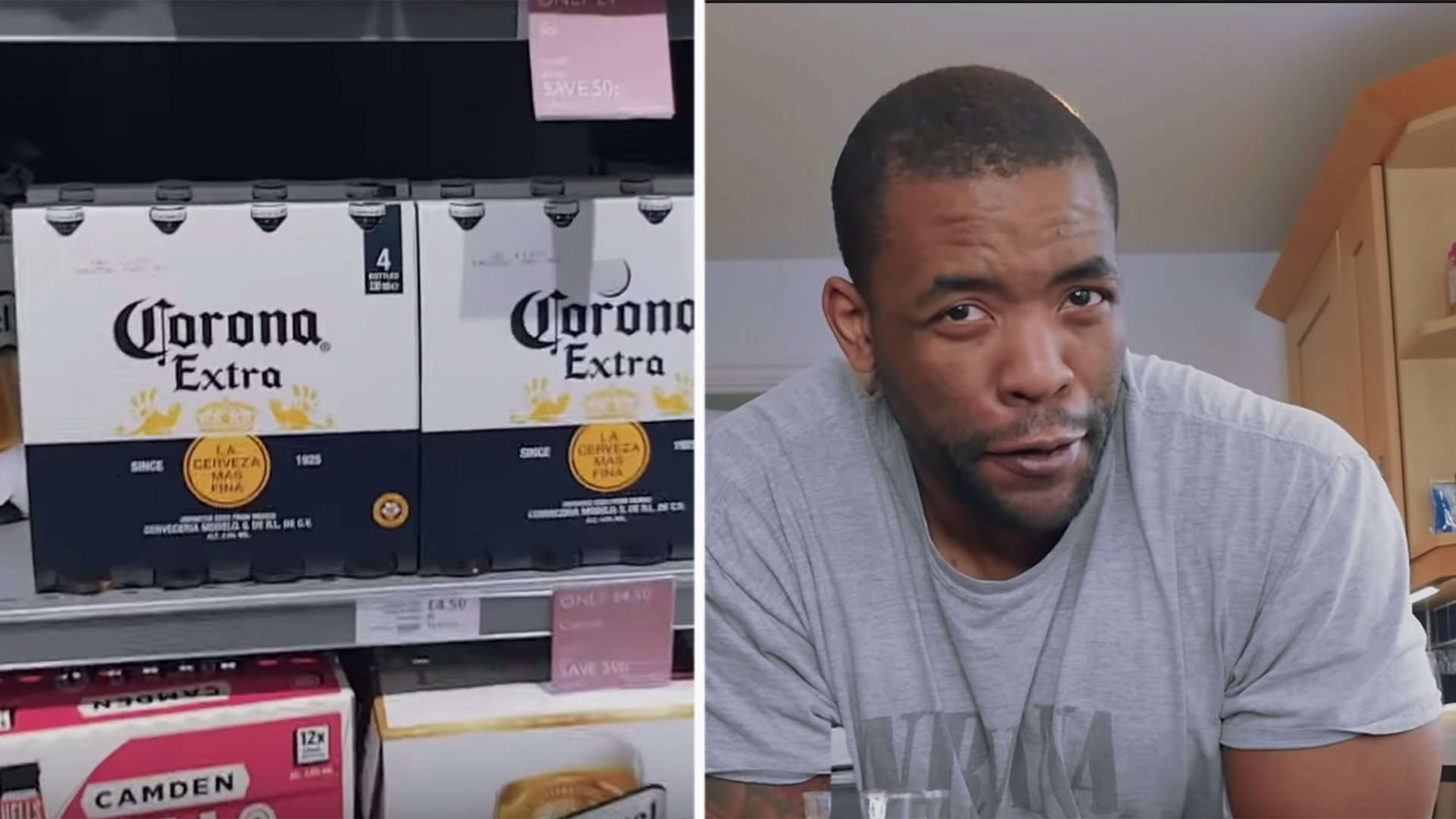 Former rugby star Brian Mujati, who used to play prop in the Premiership, gave a brilliant and unique perspective on what the Joe Marler situation was like from the viewpoint of a former player.

Brian Mujatic used to play Prop for Northampton a few years ago and he now has quite a popular YouTube channel in which he reviews his favourite beers.

In this video, he, quite aptly, decided to review the beer Corona. The video is funny enough, but it really goes hilarious when he starts to talk about his thoughts on Joe Marler.

It really is funny as he describes rugby as ‘gay as s***’, giving.a truly unique perspective from a prop in rugby!

Many will know Brian Mujati for his extremely popular series on YouTube where he uploads stories about his life and his love of good food and beer.

Recently the Zimbabwean has made FAR MORE candid videos since retirement, and it turns out this man has lived one crazy life!

Mujati released a wildly popular video back in September which amassed 200,000 views.

Mujati started off his career with the Lions in the Super 14 competition, then he joined the Stormers for the start of the 2008 season before joining the Saints. He went to Peterhouse Boys’ School in Marondera in Zimbabwe, along with the Sharks and capped Springbok Tendai Mtawarira. Despite having already played for the Springboks Mujati’s test career was cut short when he was declared ineligible to play because he was not legally a South African citizen. He opted to join Northampton Saints to further pursue his rugby career. He is still a Zimbabwean citizen.

In this most recent video from the 35-year-old, he talks about his life before he played for Northampton and in England. In the video he talks about how every morning he used to go to the gym where he lived but there was this woman there who worked on reception. Sometimes she wouldn’t let him in and he says that even now, 15 years later he is still annoyed about it. rugby joe marler.